Cannabis-related stores have sure taken a hold in Florida. The billion-dollar industry hasn't slowed down any, which is more-than-ever clear by the amount of growth the businesses within the marijuana industry are experiencing. A new location in Cape Coral and a locally based company with franchise growth prove the industry is far from slowing down. More from the Business Observer.

The annual Florida Python Challenge concluded Sunday, and snake hunter Dusty Crum hailed it as one of the most successful ever. Crum was one of more than 800 participants who scoured the Florida Everglades over the past eight days looking for the invasive Burmese python. The Python Challenge is an annual competition that awards prizes for the most pythons removed and longest python removed. “More hunters equals more snakes caught,” Crum said. “That’s a huge win for the Everglades.” More from WJHL.

NASA’s massive multibillion dollar moon rocket is set to take what could be its final terrestrial journey before its first celestial flight. Artemis I, a combination of the Space Launch System, Orion capsule and mobile launcher, will make the slow 4.4-mile roll atop the crawler-transporter 2 from the Vehicle Assembly Building to Launch Pad 39-B at Kennedy Space Center with first movement expected at 9 p.m. Tuesday. More from the Orlando Sentinel.

FIU and Blockchain.com partner to better prepare students for crypto and tech jobs

As Miami continues to emerge as a hub for tech and cryptocurrency jobs, Florida International University and Blockchain.com are collaborating to better prepare students and FIU alumni for professional opportunities in the technology industry. The partnership is the latest example of many ongoing efforts here to prepare Miami residents for tech jobs, so that companies don’t have to rely on hiring people from other states to work remotely or requiring employees in other parts of the country to relocate to South Florida. More from the Miami Herald.

Does Jacksonville have an edge attracting and keeping people and jobs during labor shortage?

Since the pandemic, people are changing how they want to work, and taking on a challenging job isn’t enough. A growing number of people willing to move across the country for a job want quality of life as much as a good career opportunity. That’s the message received by more than 500 people last week attending JAXUSA Partnership’s luncheon. More from the Florida Times-Union. 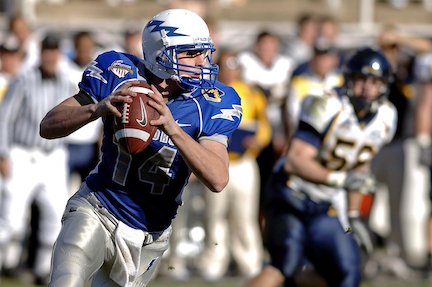 Mark your calendars, college football fans. The 2026 College Football Playoff National Championship will be held at Hard Rock Stadium. The game, on Jan. 5, will be the 22nd college football championship hosted in South Florida, and the second since the CFP era began in 2014.

Entertainment
Epcot food fest: What it costs to eat everything 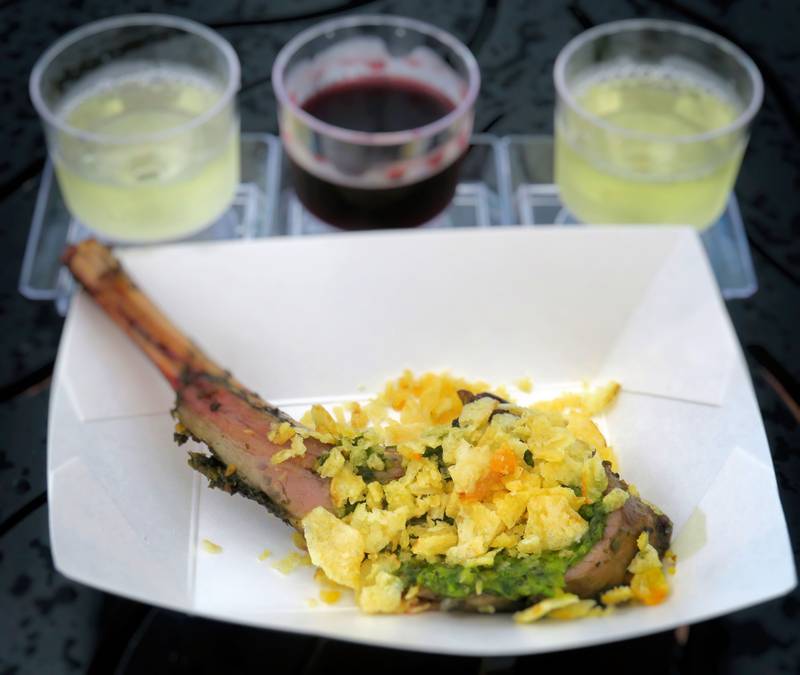 Now that every marketplace is open at the Epcot International Food & Wine Festival, we can once again find the answer to the edible question: What if I wanted to eat one of everything? What would that cost me? Chew on that for a moment.

» Read more from the source.