Florida's quote of the day

When NASA’s big bet to get astronauts back to the moon this decade launches at the end of this month, it will dethrone the Saturn V as the most powerful rocket ever to rumble American soil. The Space Launch System rocket is more powerful than an Apollo-era Saturn V rocket and will power the agency’s Artemis program, NASA’s effort to deliver the first woman and the first person of color to the lunar surface. But SLS stands at risk of going down as one of the biggest boondoggles in spaceflight history if NASA can’t find a way to control costs. More from the Sarasota Herald-Tribune.

Why is airline travel so miserable? Blame Florida

Airlines flying in and out of Florida one recent weekend had a lot to navigate. Over the Gulf of Mexico, military exercises restricted airspace for flights trying to go east and west. A thunderstorm encroached, threatening an important route over the Gulf. Short staffing at an air-traffic-control center near Jacksonville limited north-south traffic. And a space rocket prepared to launch over the Atlantic, temporarily cutting off routes to the east. Such is the Florida obstacle course, jamming up airspace over some of the most popular vacation spots in the U.S.—and cascading travel problems across the rest of the country. More from the Wall Street Journal.

Prison officials have long said that inmates’ friends and family members bear the most blame for the flow of drugs and other forbidden items into Florida prisons. The early days of the COVID-19 pandemic provided a test of that hypothesis: With visitors barred from visiting Florida state prisons for several months, would the amount of drugs, weapons and other contraband confiscated in seizures decline? Not exactly. More from the Miami Herald.

A surge in cruise bookings on the day after Carnival Cruise Line announced that it was relaxing its COVID testing requirements proves there’s a “pent-up demand” for cruising that has not yet been satisfied, the cruise line said Tuesday. On Friday, Carnival announced it would no longer require vaccinated passengers to take a COVID test within three days of boarding cruises less than 16 days long, except on trips to Canada, Bermuda, Greece and Australia. More from the Orlando Sentinel.

The federal government is routing nearly $42 million to Florida as part of a $1.66 billion effort to increase the number of “clean” buses on U.S. roads. Grants will go to the Central Florida Regional Transportation Authority, the Jacksonville Transportation Authority, Lee County and the state for low- and no-emission buses, equipment and worker training, the U.S. Department of Transportation announced. More from the News Service of Florida. 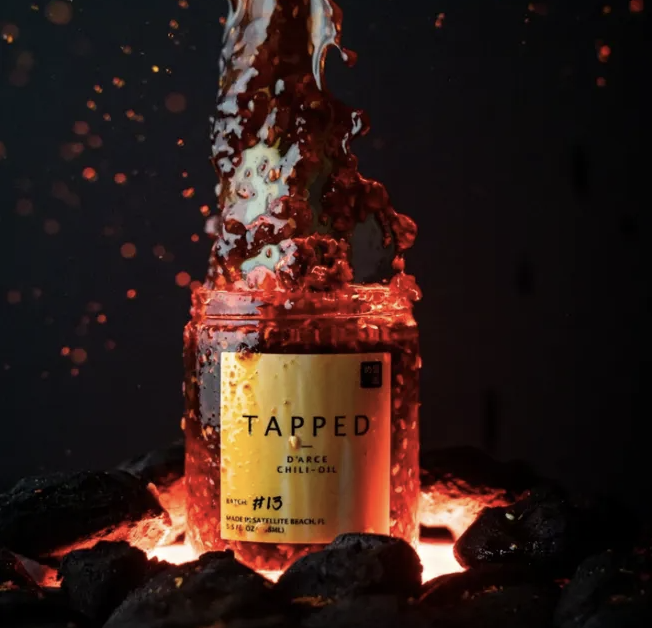 How do two software engineers celebrate a shared love of jiu-jitsu, their Asian heritage and good food while surviving pandemic isolation? If those engineers are Jae Lee and Jason Rom, they make hot sauce and chili oil. Lee and Rom are the creative forces behind Tapped, an enterprise they operate from their home kitchens in Melbourne and Satellite Beach that's heating up dishes across the country. 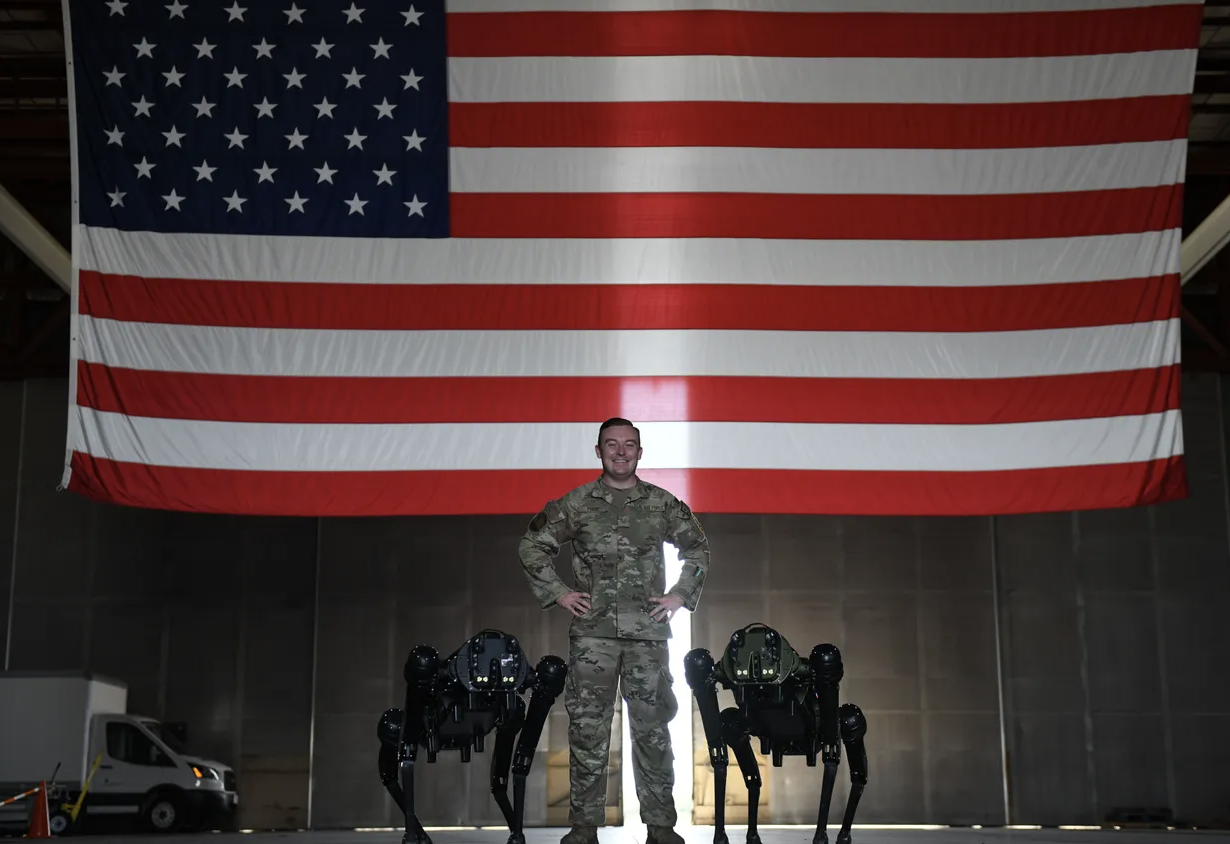 Dogs have been part of military forces since ancient times, believed to have traveled alongside Greek and Roman soldiers. That tradition is continuing at Cape Canaveral Space Force Station. But befitting the installation's high-tech mission, these dogs are fueled by electricity not Alpo. Yes, robot dogs are coming to the Space Coast.