Calling part of the law a “naked viewpoint-based regulation on speech,” a federal judge Thursday blocked restrictions that Gov. Ron DeSantis and Republican lawmakers placed on addressing race-related issues in workplace training. Chief U.S. District Judge Mark Walker, in a 44-page ruling, issued a preliminary injunction against part of the controversial new law, which DeSantis dubbed the “Stop WOKE Act.” Walker agreed with three businesses and a consultant that restrictions in the law violate the First Amendment. More from the News Service of Florida.

Homebuyers start to see price cuts, and more options, as the market starts to cool

The housing market has slowly started to rebalance as less buyer frenzy and higher interest rates help soften it, forcing sellers to adjust to a more normal market. It’s still a seller’s market, South Florida real estate agents stress, though it’s not the torrid one of six months or a year go where bidding wars were common, homes flew off the market in a matter of days and buyers waived inspection just to get into a home. More from the South Florida Sun-Sentinel.

The Biden administration is urging an appeals court to reinstate a deal that gave the Seminole Tribe control of sports betting throughout Florida, nearly nine months after a Washington, D.C.-based judge ruled that the 30-year agreement violated federal law. The deal, signed by Gov. Ron DeSantis and Seminole Tribe of Florida Chairman Marcellus Osceola, Jr. and ratified by the Florida Legislature in a special session last year, opened the door for the first time to sports betting in the third-largest state in the country. More from the News Service of Florida.

Every officer resigns from police force in Florida town. It’s happened elsewhere, too

A small town’s police force is going dark after every officer quit, the Florida town announced. Melbourne Village’s six police officers submitted their resignations Aug. 15, most of them effective Aug. 19, according to a news release from the town. The reason for the resignations was not disclosed. Now, Melbourne Village — with a population of 822 — will have to decide whether to rebuild the police department or extend a contract with the Brevard County Sheriff’s Office. More from the Miami Herald.

August is nationally known as Black Business Month. Thursday night, Black-owned businesses in Central Florida were celebrated. Wells Fargo partnered with the African-American Chamber of Commerce of Central Florida for an event at Orlando City Hall. It was also a kick-off for Friday's business conference. More than 600 members belong to the chamber. More from WESH. 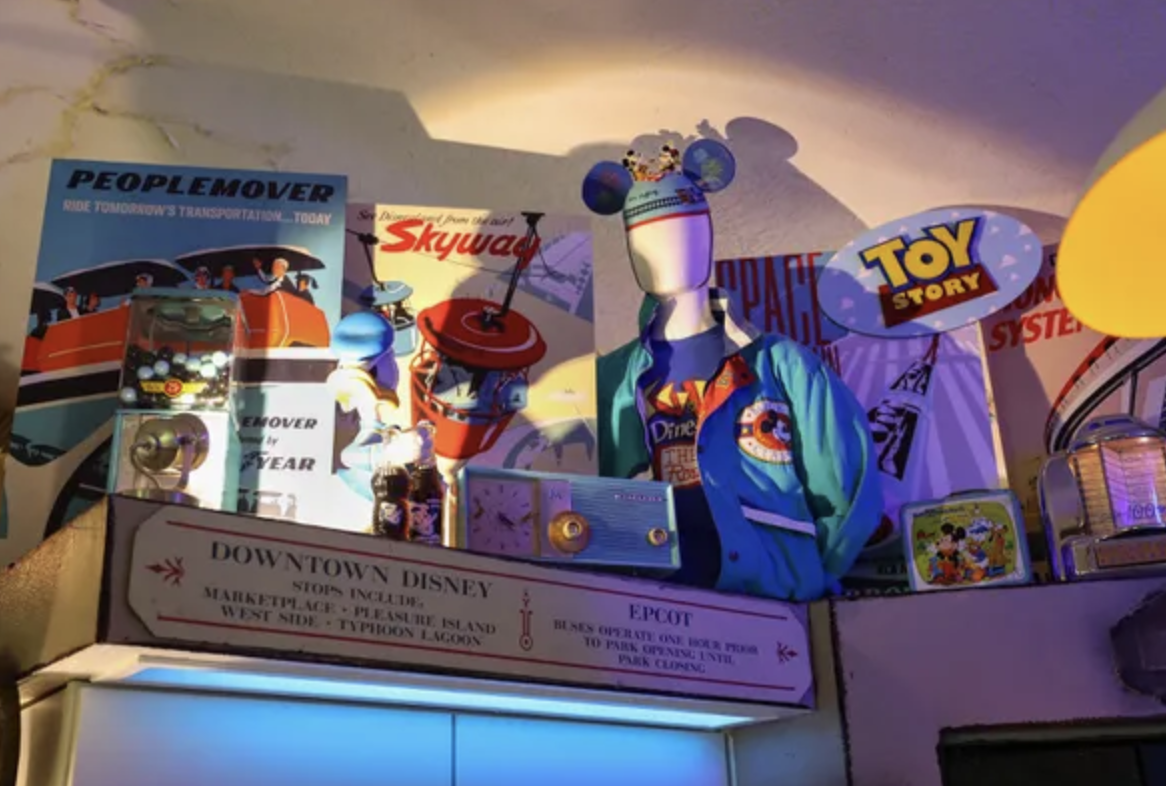 Bruce Michaud lives in a quiet, deed-restricted community. Muscovy ducks plod through manicured lawns, past homes with neutral paint and American flags swinging in the breeze. The exterior of his gray house blends in with the rest. You would never suspect the Disney explosion inside. Nearly every room is lovingly decorated with its own Disney theme. This is what happens when you hang onto a childhood dream long enough to bankroll it. “It took me like 10 years,” said Michaud, 59, with a laugh.