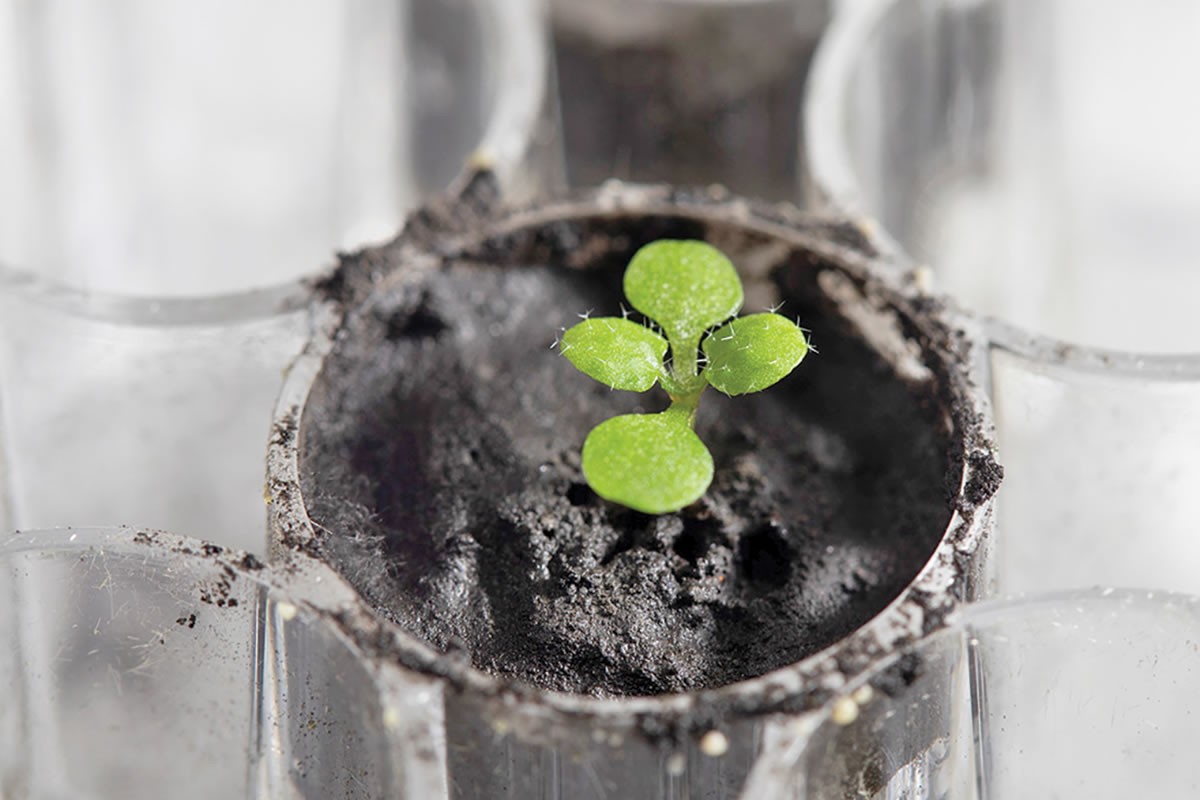 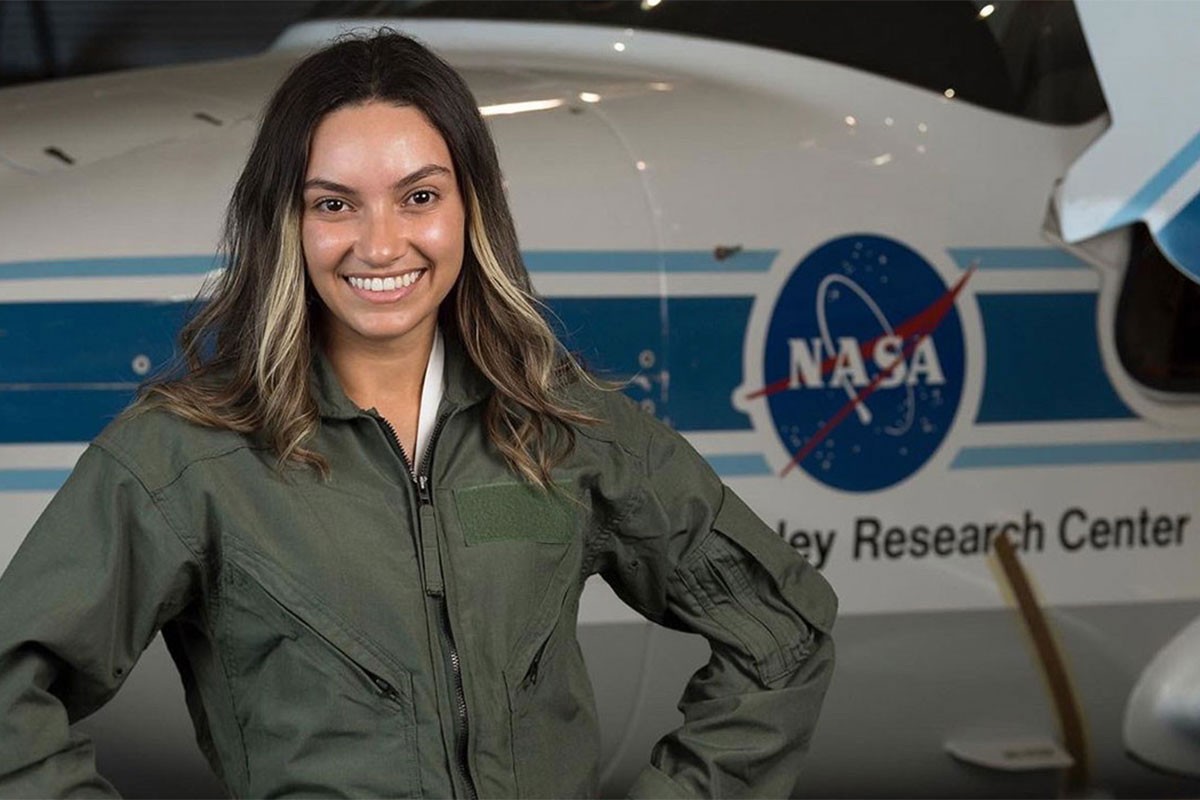 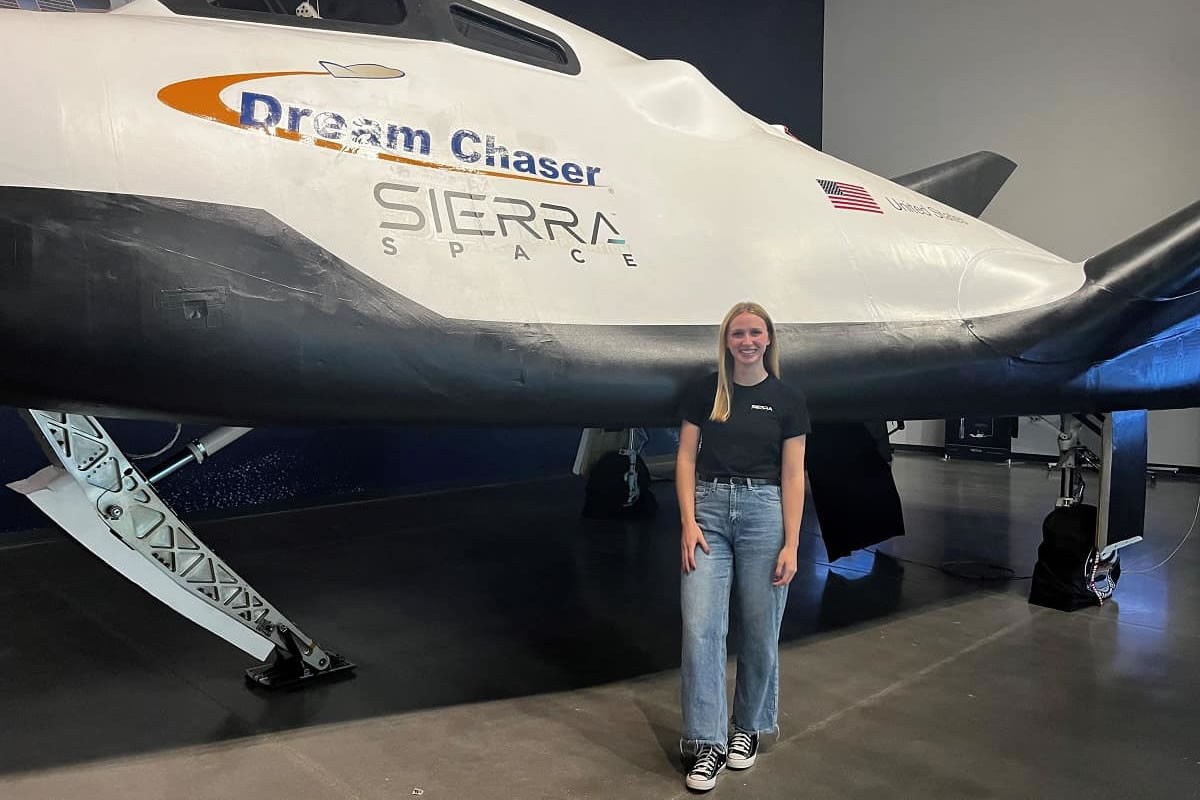 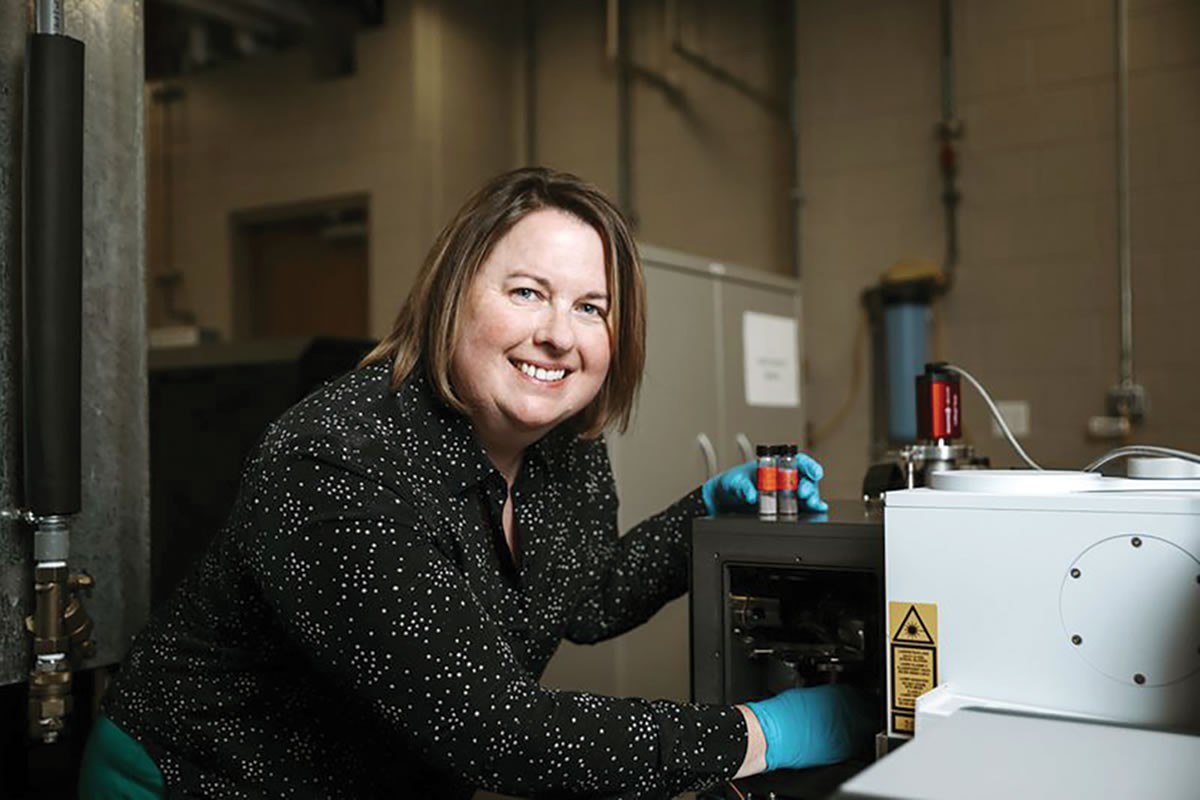 As NASA pursues its next moonshot, the agency is also partnering with academia to help address technology gaps to solve an array of space travel challenges, ranging from growing food to creating lunar landing pads. And in addition to projects with most of Florida’s research universities, NASA also has active agreements with universities through its Small Business Innovation Research and Small Business Technology Transfer programs, which provide early-stage funding for research and development. Florida colleges also participate in NASA’s Technology Transfer (T2U) program, which gives students an opportunity to work with NASA’s portfolio of licenses to create startup companies. 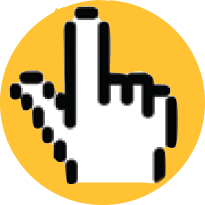 Brevard expects 100,000 tourists for Artemis 1 launch
The original moon missions were instant hits for Florida tourism decades ago, and if early reservations for the anticipated launch dates for Artemis 1 are any indication, Brevard County will be seeing history repeat itself.

Here's some of the stories from the space frontiers at university laboratories across Florida.

Before humans ventured into space for the first time, scientists worried about whether they’d be able to swallow in the weightless environment of space, or even digest food, according to NASA archives. While those fears proved to be unfounded, food options for astronauts — which consist of freeze-dried and pre-packaged meals akin to military rations — still leave a something to be desired. And as humans prepare for extended stays on the moon and Mars, it’s become ever important to find ways to farm in space.

Robert Ferl and Anna-Lisa Paul, plant molecular biologists at the University of Florida, have been working for years on space-farming research. As heads of UF’s Space Plants Lab, they’ve led 11 orbital experiments with plants aboard the Space Shuttle and International Space Station, as well as conducted research in challenging environments such as the Canadian High Arctic and Antarctica. More recently, the team managed to grow plants Arabidopsis thaliana plants — similar to mustard seed plants — in thimble-sized containers of moon soil, or regolith, collected during three Apollo missions.

Paul said in an interview that she and Ferl had been pitching the idea for more than a decade — but wasn’t until the onset of the Artemis program, she says, that NASA’s lunar sample review board concluded that the proposal “outweighed the reluctance to essentially destroy the pristine nature of these samples.”

Their results were stunning. “Every seed we planted grew, everything grew,” says Paul, marking the first time anyone has grown a terrestrial organism in extra-terrestrial material. That said, the plants (which are similar to mustard greens) that grew in the moon soil didn’t grow as well as the ones planted to moon simulant. They were slower to develop, were smaller in diameter and some were severely stunted and deeply pigmented, indicating “ionic stress,” which occurs when plants are exposed to too much salt. The plants that grew in moon dirt from the Apollo 11 mission also fared worse than plants grown in soil from Apollo 12 and Apollo 17. The moon dirt gathered from Apollo 11, Paul notes, is about one billion years older than the dirt from the other two missions.

Despite those challenges, Paul says it would “wouldn’t take a lot of genetic engineering” to create plants that can grow well in lunar soil — and that’s really good news for those aiming to colonize the moon and Mars. “Plants are what enable us to be explorers,” she says. “Without plants we wouldn’t be able to travel past the limits of the picnic basket. If we’re going back to the moon or Mars for an establish outpost, plants will absolutely have to be part of that equation.”

University of Central Florida grad student Perla Latorre-Suarez and recent Embry-Riddle Aeronautical University alum Grace Robinson are just starting out their careers, but already are rising to the top of the competitive field of aerospace engineering with being named among Aviation Week Network’s 20 most promising students in the field.

The magazine and its partners — Accenture and Hexcel — in August announced their prestigious Twenties Award Class of 2022. The 20 winners were selected based on their academic excellence, STEM and leadership skills and innovative approach to problem solving.

The winners will get access to a network of technology hiring managers, some of the nation’s best faculty and industry experts who will help them begin to build a network of not only potential employers, but some of the greatest minds working to solve critical problems facing the aviation and space industries.

Latorre-Suarez. who is pursuing a master’s in aerospace engineering at UCF, is part of Engineering Professor Seetha Raghavan’s research lab, where she is investigating 3D printed sensors that could be made in space and which would monitor the structural integrity of the components and vehicles used by explorers on other planets. “My biggest goal is to be able to collaborate on space missions, such as the Artemis moon mission,” she says. “I want to ensure astronauts’ safety while exploring other planetary surfaces.”

Robertson is a member of the research team behind EagleCam, a project to build a camera system that will snap history’s first-ever lunar “selfie” when the Artemis mission returns humans to the moon. She previously had been named Embry-Riddle’s first Astronaut Scholar and led a team in designing an autonomous robot to clean microplastics from beaches. She graduated earlier this year and now works as a systems engineer on the Dream Chaser spaceplane at Sierra Space in Colorado.

UCF planetary researchers, Kerri Donaldson Hanna and Adrienne Dove, are leading a $35 million science mission that’s headed to an unexplored region of the moon known as the Gruithuisen Domes. The team was selected to build a suite of instruments that are going to be put on a rover and a lander that will head to the moon in mid-2026. The projects are part of NASA’s Payloads and Research Investigations on the Surface of the Moon (PRISM) Program, which is part of the agency’s initiative to deliver payloads to the moon via contracts with private-sector firms.

Dove’s portion of the research will focus on moon dust — utilizing cameras on the lander to see how dust is disturbed when it touches down, how long it’s lofted and how much of the area is disturbed.

Lunar dust is no ordinary kind of dust. “If you imagine going to the beach and you get sand in everything, it’s worse than that, because sand is really nice and rounded and processed by being spun around in the wave and the wind, but dust on planetary surfaces is really jagged, it’s broken up bits of rock,” Dove says, adding the dust can wreak havoc on mechanical and electronic devices. Apollo astronauts tracked lots of it back into their capsule following moonwalks, and to their dismay, discovered it had cut into seals and compromised the integrity of their spacesuits.

“It becomes more of an issue the longer you’re on the surface and the more stuff you do,” Dove says, making Artemis missions particularly challenging — but with better information about the dust’s dynamics, she says, engineers can work on solutions to mitigate its effects. “There’s a lot of interesting science, technology development, that’s going to happen in the early days.”

Cameras mounted on the lander will also record as the rover traverses the volcanic dome to learn more about the lunar soil in that region. Other instruments attached to the rover will help them map the composition of landscape and see how much it varies across the dome.  Hanna says the composition of the domes “suggests there may have been water on the interior of the moon” at some point and the region might still provide some important “in-situ resource benefits” that they’ll be able to “better understand or characterize when we have our rover and lander at the surface.”