Tropical Depression Nine formed in the Caribbean Sea early Friday and is expected to strengthen into a hurricane as it heads toward the Gulf of Mexico and the state of Florida, forecasters said. A Friday morning update from the National Hurricane Center showed most of the Florida peninsula was in the depression’s forecast cone, though the advisory noted that the uncertainty in the forecast still remained “fairly high” and the track could change significantly. More from the Tampa Bay Times and the Miami Herald.

NASA announced Thursday that the cryogenic fueling test this week at Kennedy Space Center did well enough to keep moving toward a launch attempt as early as Tuesday. “Based on data from the test, teams are fine-tuning procedures for the next launch opportunity, targeted for no earlier than Sept. 27,” reads a statement on the NASA website. “The rocket remains in a safe and flight-ready configuration at the launch pad.” The nearly 10-hour test at Launch Pad 39-B on Wednesday saw several issues with liquid hydrogen leaks, some similar to what caused a scrub on the last attempt to launch on Sept. 3. More from the Orlando Sentinel.

After placing third in 2019 and second the past two years, Tampa International Airport was named best large airport in North America, according to a traveler satisfaction survey released Wednesday. Now in its 17th year, the J.D. Power North America Airport Satisfaction Study is based on 26,529 completed surveys from U.S. or Canadian residents who traveled through at least one U.S. or Canadian airport during the past 30 days. The study was fielded from August 2021 through July 2022. More from the Tampa Bay Times.

Big plans are in the works to preserve and restore critical areas of the Florida Keys. While the federal government is taking the lead on the project, it’s more of an all-hands situation with state authorities, local businesses and the visitors who spend the money that keeps the economy in the Keys moving. More from Florida Politics. 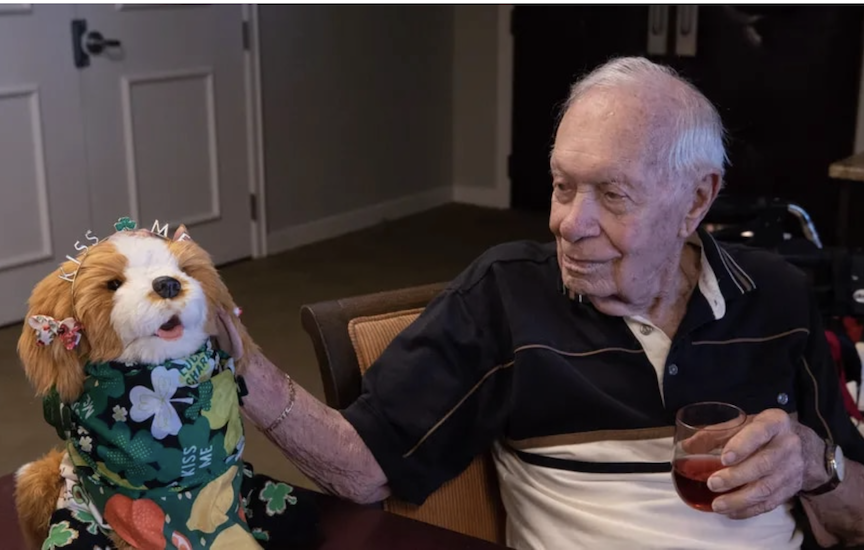 At the dawn of the pandemic, Florida employed an unlikely tool to help isolated older adults fight loneliness and memory loss: robot pets. The state wasn’t alone — aging departments across the country bought electronic pets, which are formally known as Joy for All Companions and made by Ageless Innovation. But the Sunshine State was by far the biggest buyer, distributing more than 11,500 robotic pets over the last two years.