Florida lawmakers plan to pump more money into a new state disaster-relief fund, which Gov. Ron DeSantis has been running through to speed recovery from Hurricane Ian. House and Senate leaders announced Wednesday the Joint Legislative Budget Commission will hold an emergency meeting next week to release an additional $360 million into the Emergency Preparedness and Response Fund, which was established this year with $500 million. More from the News Service of Florida.

Multi-night cruises for the price of a single night in a luxury hotel? You heard right. Cruise lines, still struggling to pull themselves back into profitability after the prolonged COVID shutdown, have deeply slashed fares for hundreds of voyages this fall. It’s not just Royal Caribbean rolling out the bargains. Carnival, MSC and Celebrity are offering deals this fall as well. More from the South Florida Sun-Sentinel.

Steve Hayes, like so many across Tampa Bay, is feeling grateful. National forecasters had predicted Tampa Bay’s centurylong streak of hurricane luck was about to end. The region was looking at 10 feet of storm surge. Billions in property damage. But the disaster arrived about 75 miles to the south. Now, Hayes, the CEO of Pinellas County’s tourism agency, Visit St. Petersburg/Clearwater, and other leaders of Tampa Bay’s tourism industry say they are trying to tread a careful line: letting visitors know the region is open for business, while also being mindful that vast swaths of the state are reeling from destruction. More from the Tampa Bay Times.

The Payroll Protection Program put plenty of money in the hands of South Florida real estate firms — more so than anywhere else in the state. Companies in Miami-Dade, Palm Beach and Broward counties took home the most dough, according to data updated Sunday by the Small Business Administration. Of those, the lion’s share of wealth went to Miami-Dade. The firms in South Florida, including brokerages and some developers, netted $229 million in real estate-PPP funds through 11,110 loans. More from the Real Deal.

In a twist, Tupperware starts selling containers at Target

Tupperware’s iconic containers are now available at Target, a huge shift for the Osceola County-based company that has for decades primarily sold its goods through independent sales representatives at parties. A selection of Tupperware offerings became available at Target stores and Target.com on Monday, CEO Miguel Fernandez revealed in a Linkedin post. More from the Orlando Sentinel. 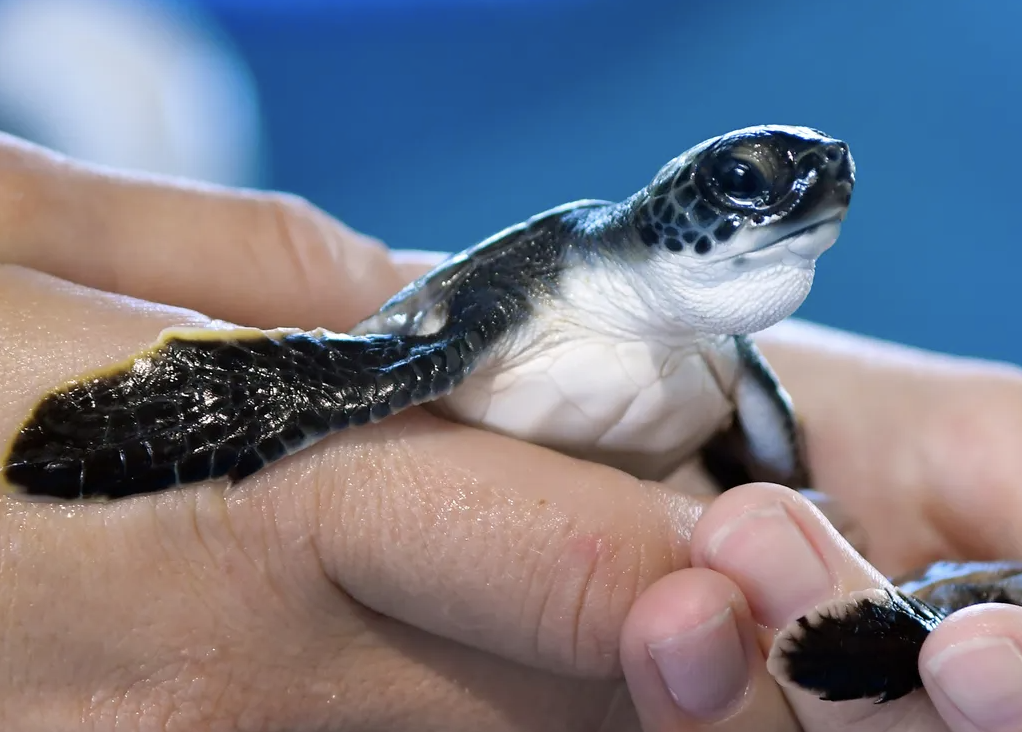 Almost 250 baby sea turtles have found temporary shelter at the Brevard Zoo’s Sea Turtle Healing Center after Hurricane Ian swept many back to shore on their way out to sea and some had their nest dug up by predators. "We're up to our eyeballs in little baby turtles,” said Jess Patterson, coordinator at the healing center in Viera.

Arts and Entertainment
‘The spark that Tampa needed’: How Judy Lisi’s Straz Center changed a city 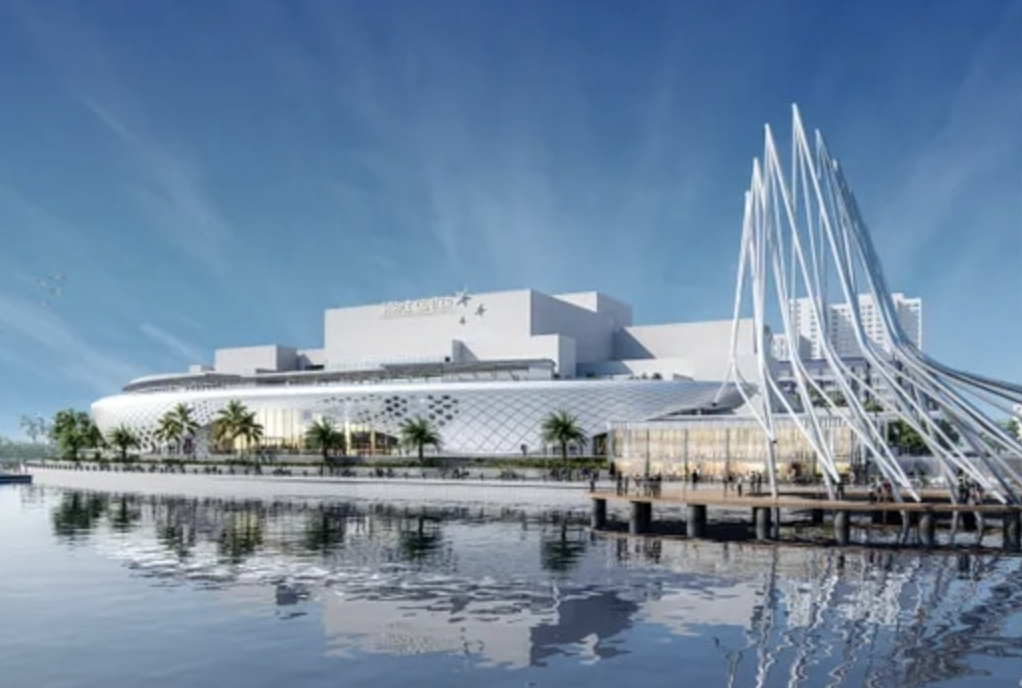 Judy Lisi, 76, retired as CEO and president of the Straz Center on Sept. 30, ending her run as one of Tampa Bay’s longest-tenured and most transformative arts leaders. She arrived not long after the building opened, facing a budget deficit and scores of empty seats. She left with nearly 10,000 Broadway series subscribers, an endowment of close to $70 million and a coming $100 million expansion of the largest performing arts hall in the southeastern United States.