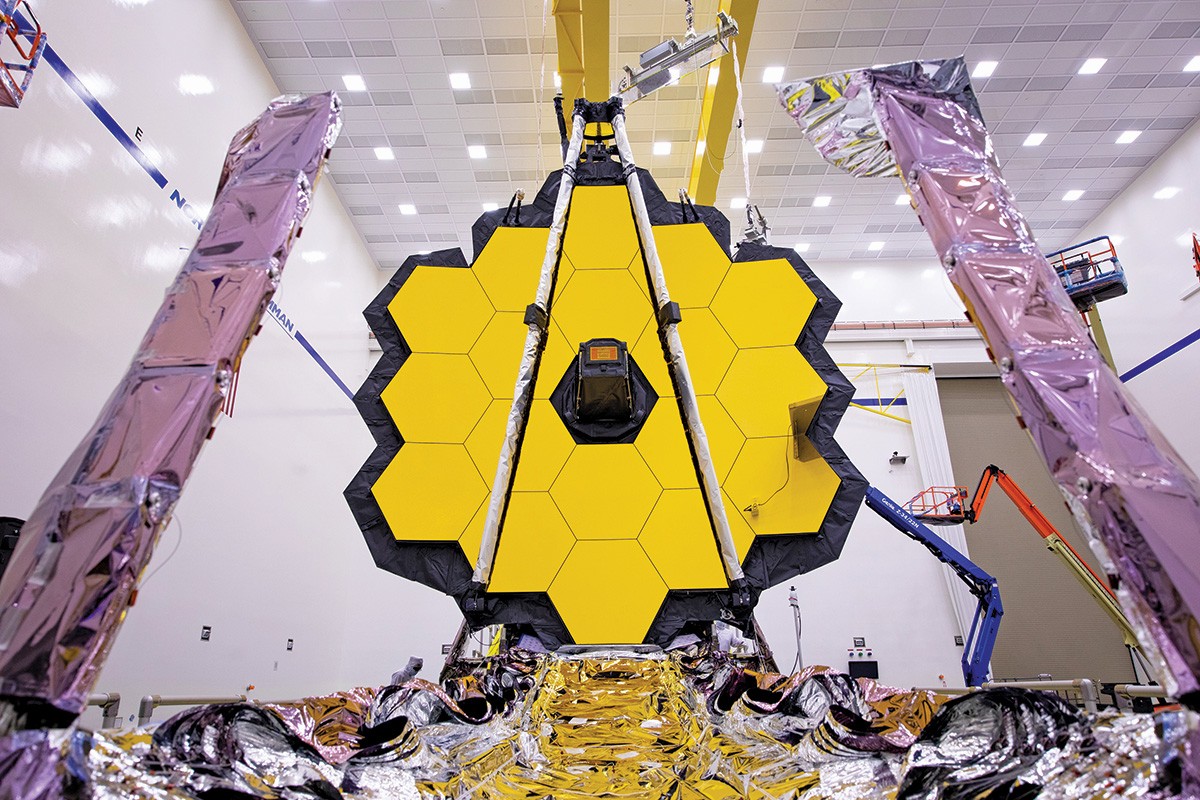 Applied Fiber's cable assemblies are being used in the $10-billion James Webb Telescope. 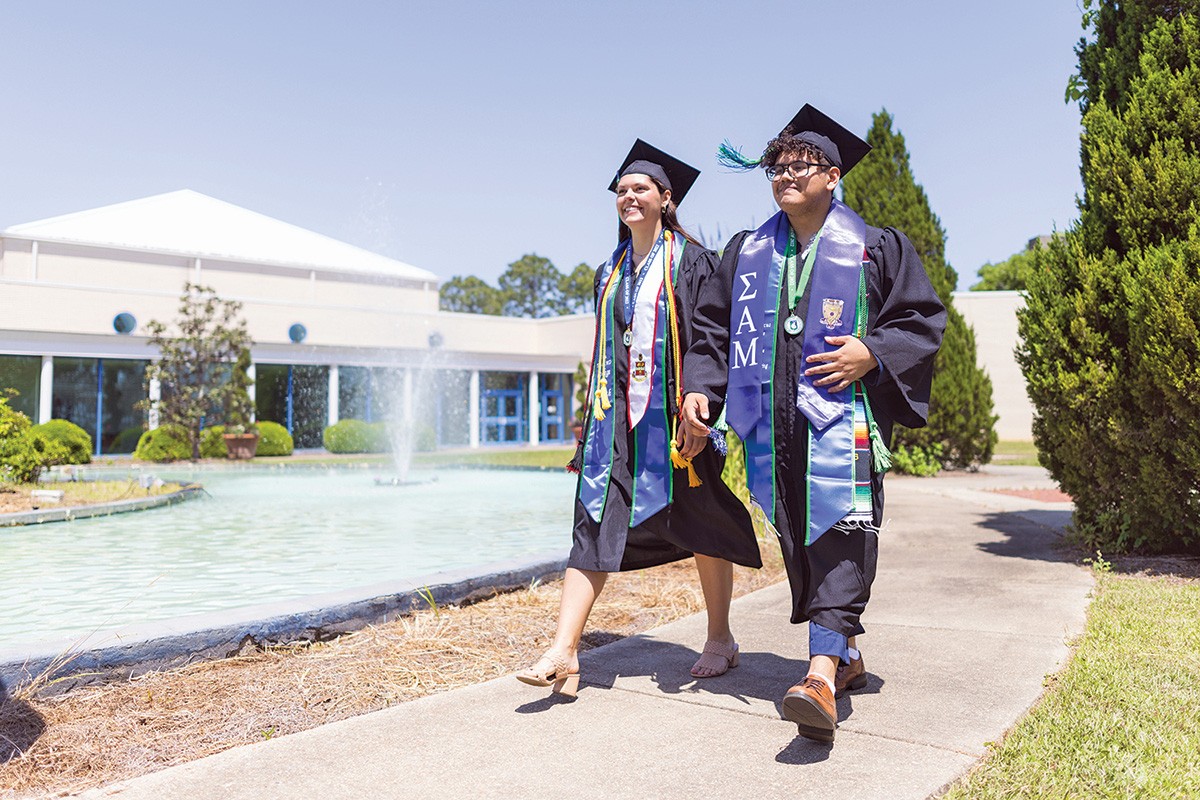 The University of West Florida is the top-performing school in the State University System in the percentage of students who received bachelor's degrees finding jobs or continuing their education one year after graduation, with more than 72%. 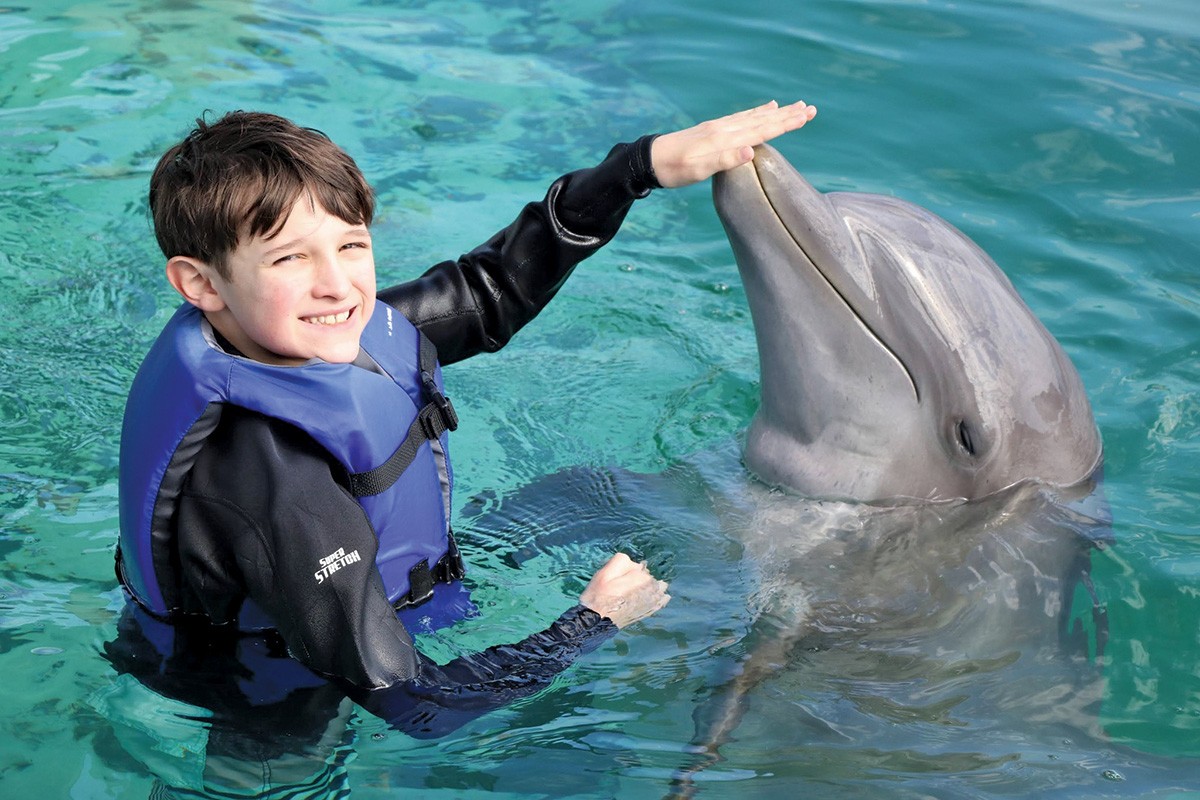 A Tallahassee company plays a key role as NASA peers into deep space.

Tallahassee-based Applied Fiber’s high-performance cables are a key component of NASA’s James Webb Telescope. The company supplied Northrop Grumman, a NASA contractor, with nearly 200 cable assemblies used in the sunshields that protect the lens from extreme temperatures. The company began work with Northrop Grumman on the project more than 13 years ago.

“Having been involved with the project since 2009, it is amazing to see how well all of NASA’s, Northrop Grumman’s and other team efforts and planning have come together to achieve this mission,” says Paul Badeau, vice president of sales and marketing at Applied Fiber.

The $10-billion telescope, NASA’s largest and most powerful, recently released its first images of deep field space, peering back billions of years at distant galaxies.

“We watched it launch on Christmas day last year, and now these pictures are coming back, and it’s working so well,” says Badeau. “We couldn’t be happier about its success.”

NASA says it is hoping to unlock the origins of life and focus on the first light in the universe, the creation of galaxies in the early universe, the birth of stars and protoplanetary systems, and planets.