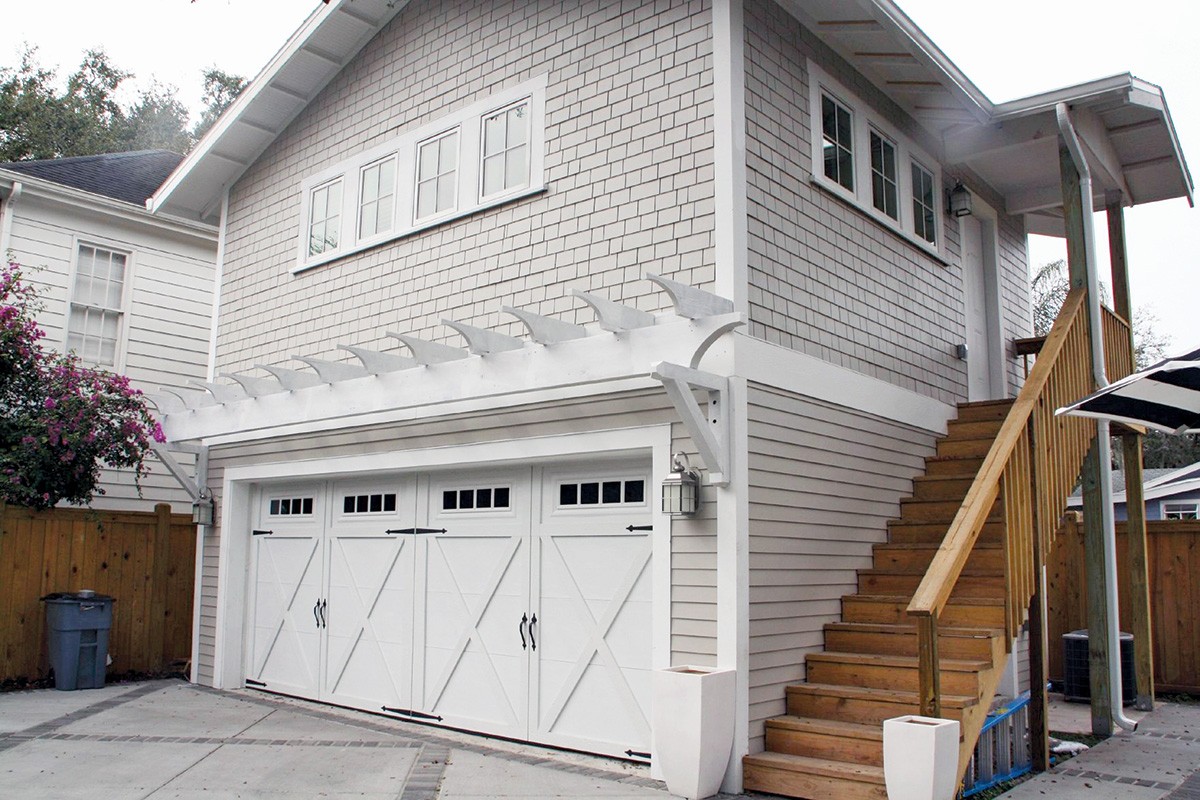 The Legislature has been encouraging cities and counties to allow more mixed housing. 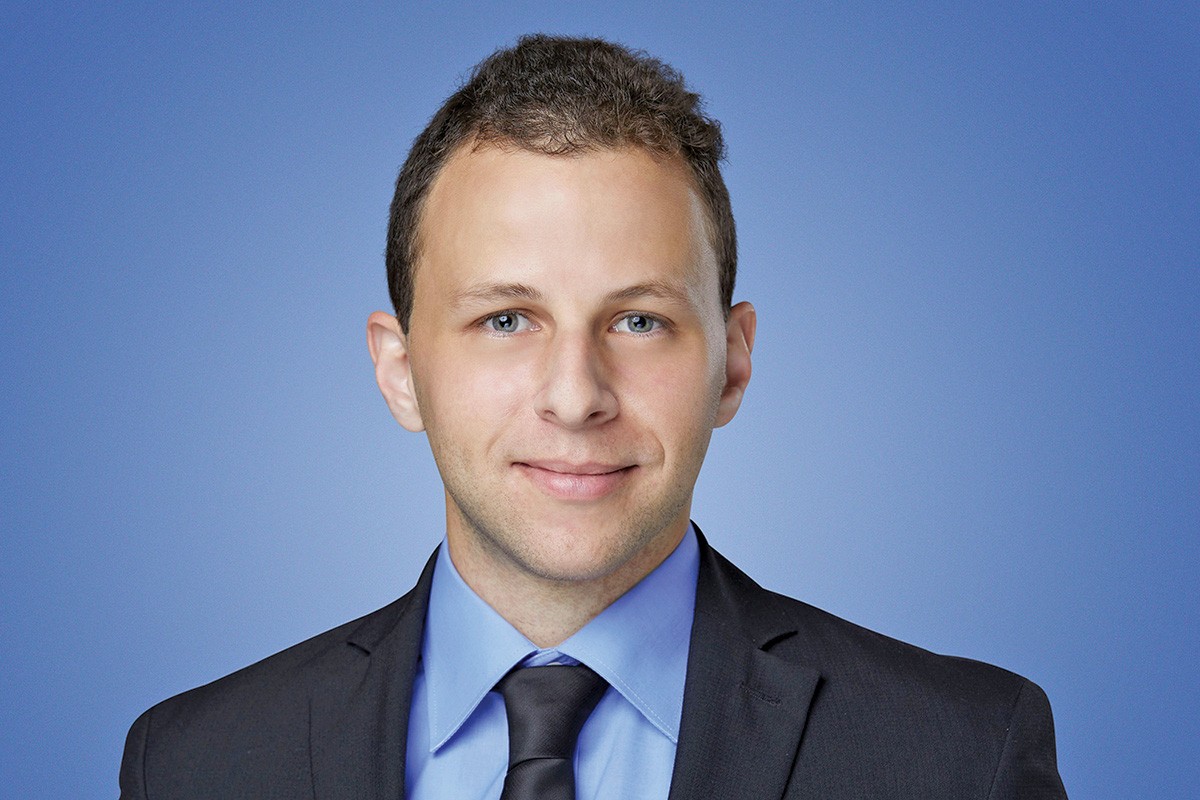 Easing other land-use regulations is a growing trend in Florida

Only Gainesville in Florida contemplates a city-wide elimination of the single-family zoning category, but a trend toward loosening other land-use regulations is growing. At the state level, the Legislature in 2020 mandated that affordable housing can be built in zoning categories including single-family, commercial and industrial.