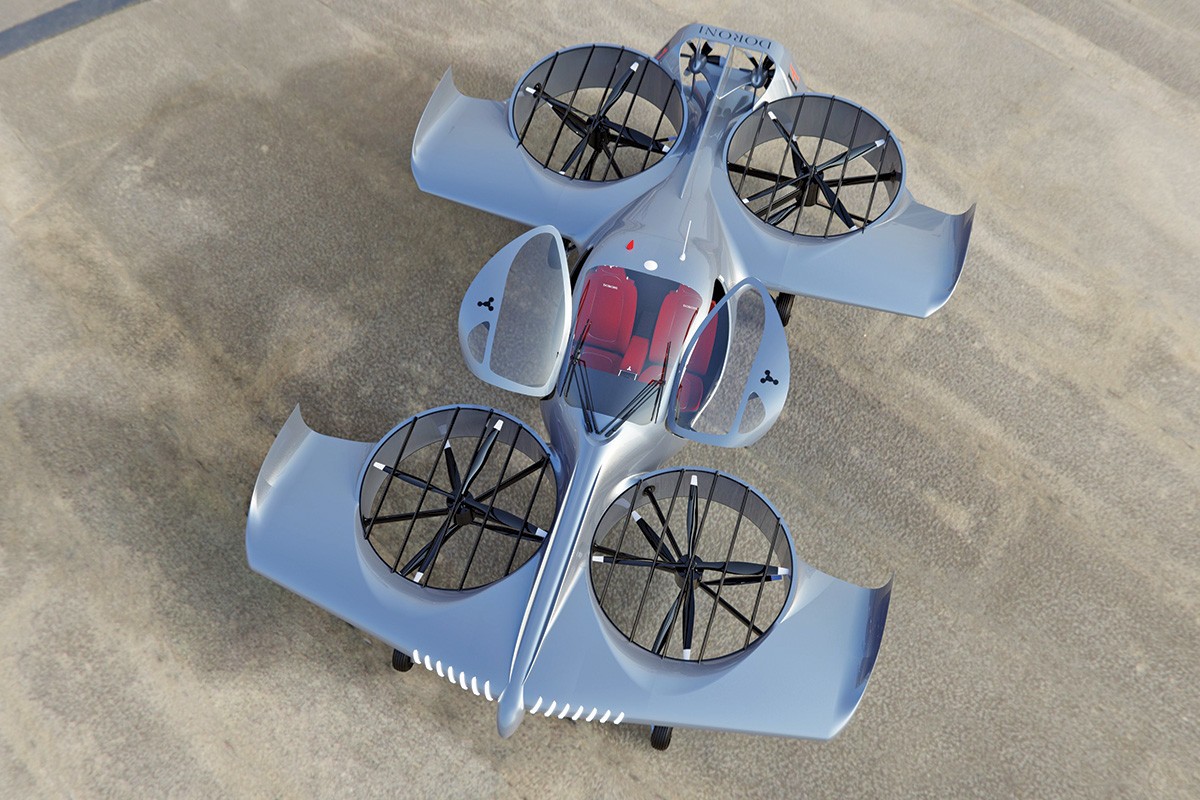 Doroni Aerospace's flying car is battery-operated, can travel up to 140 mph and has room for two passengers. 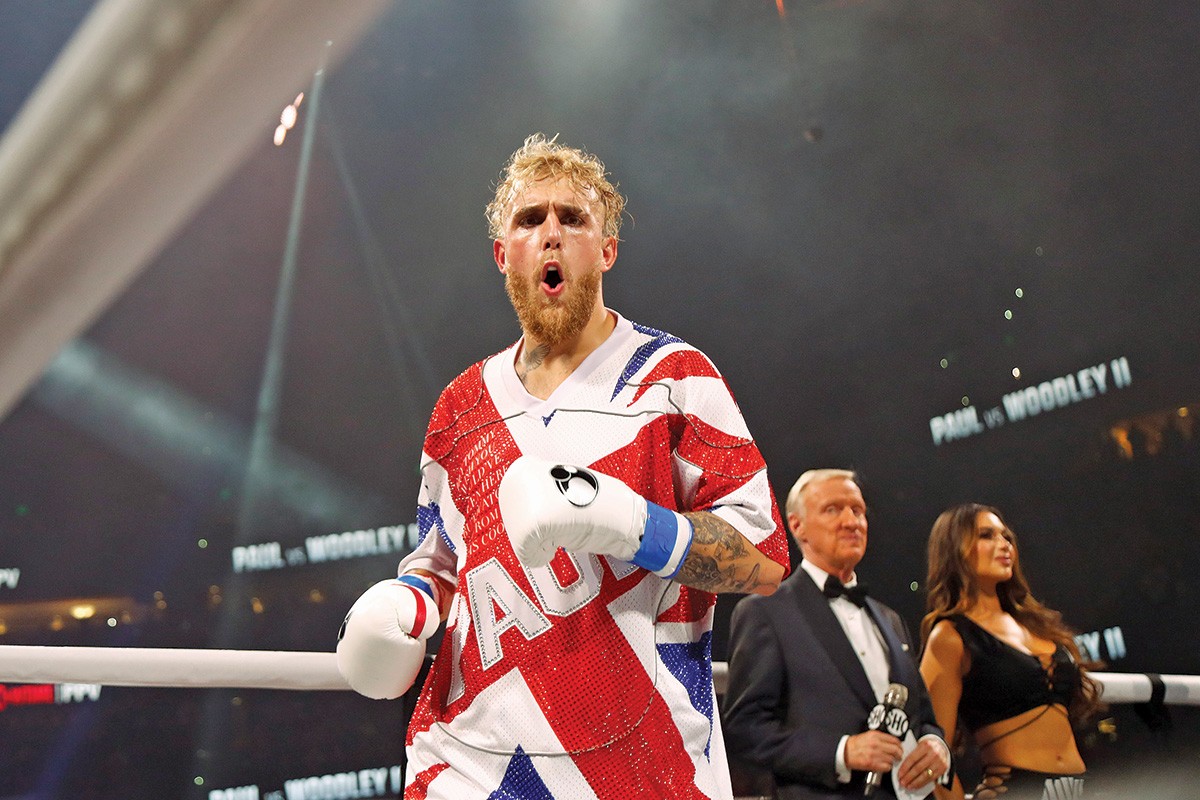 Jake Paul, a professional boxer, and Joey Levy, a Columbia grad and tech entrepreneur, have raised $50 million for their sports micro-betting startup, Betr. 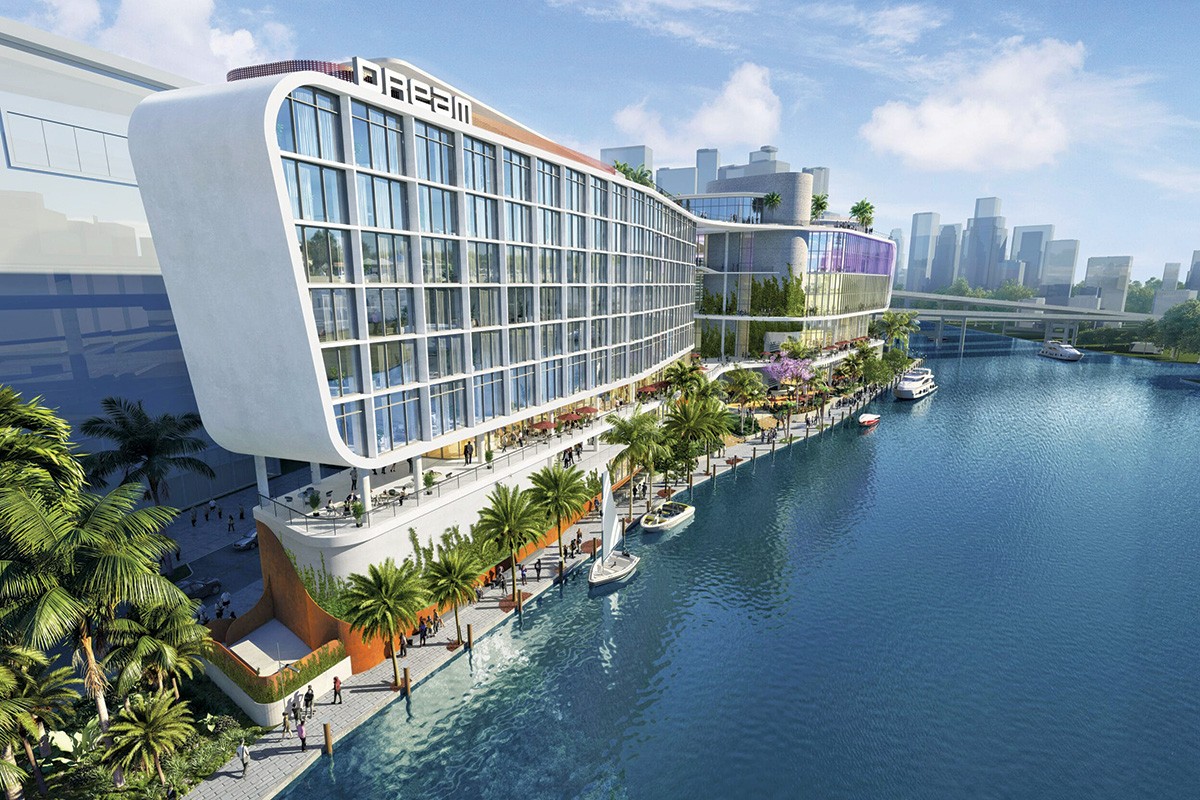 Riverside Wharf is moving forward after voter approval. The project is designed to be the anchor in entertainment and hospitality for the Miami River District and downtown Miami.
< >

Miami-based electric vehicle takeoff and landing (eVTOL) company Doroni Aerospace is developing an eVTOL flying car. The company says the battery-operated vehicle will have four legs, 10 independent propulsion systems, room for two passengers and will be able to travel up to 140 mph. It will require 20 hours of training to pilot the aircraft, which the company touts as easy to fly and control. Doroni is accepting 36 pre-orders of its Doroni H1 in the first year of production following product launch in late 2024. The company has been raising money through a crowdfunding effort and investors.