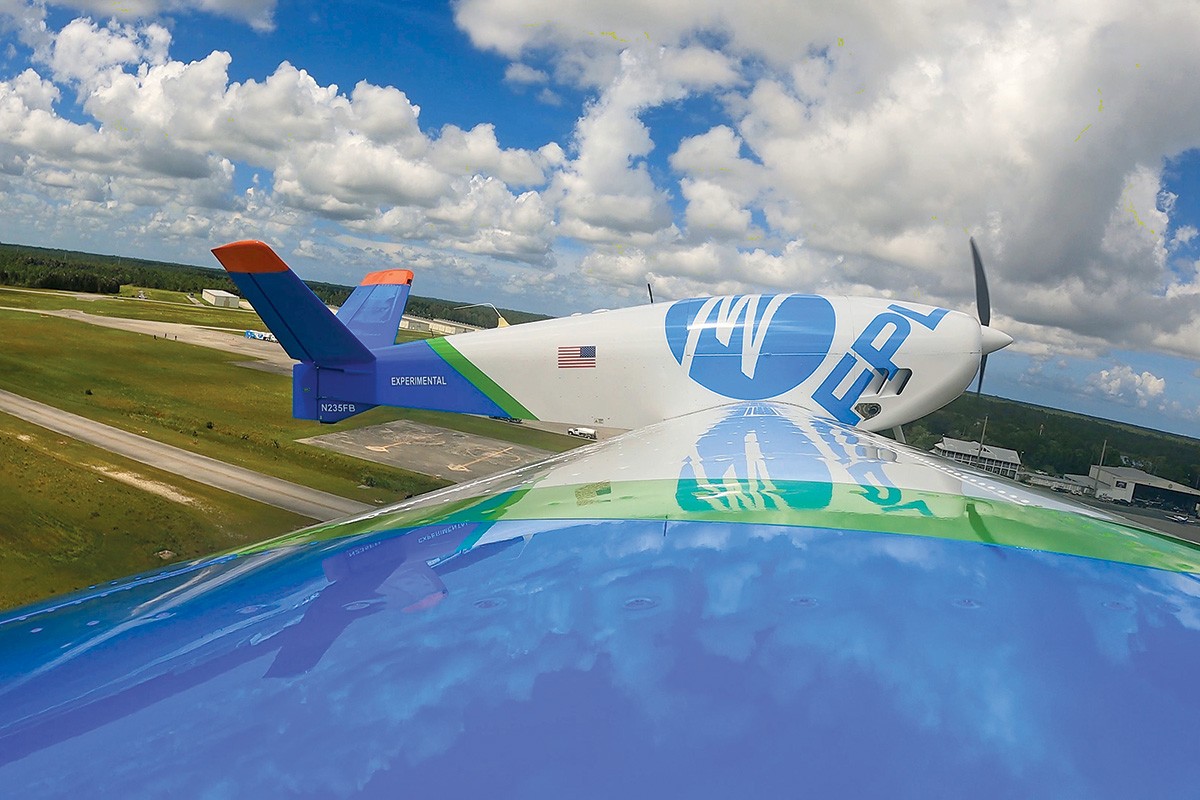 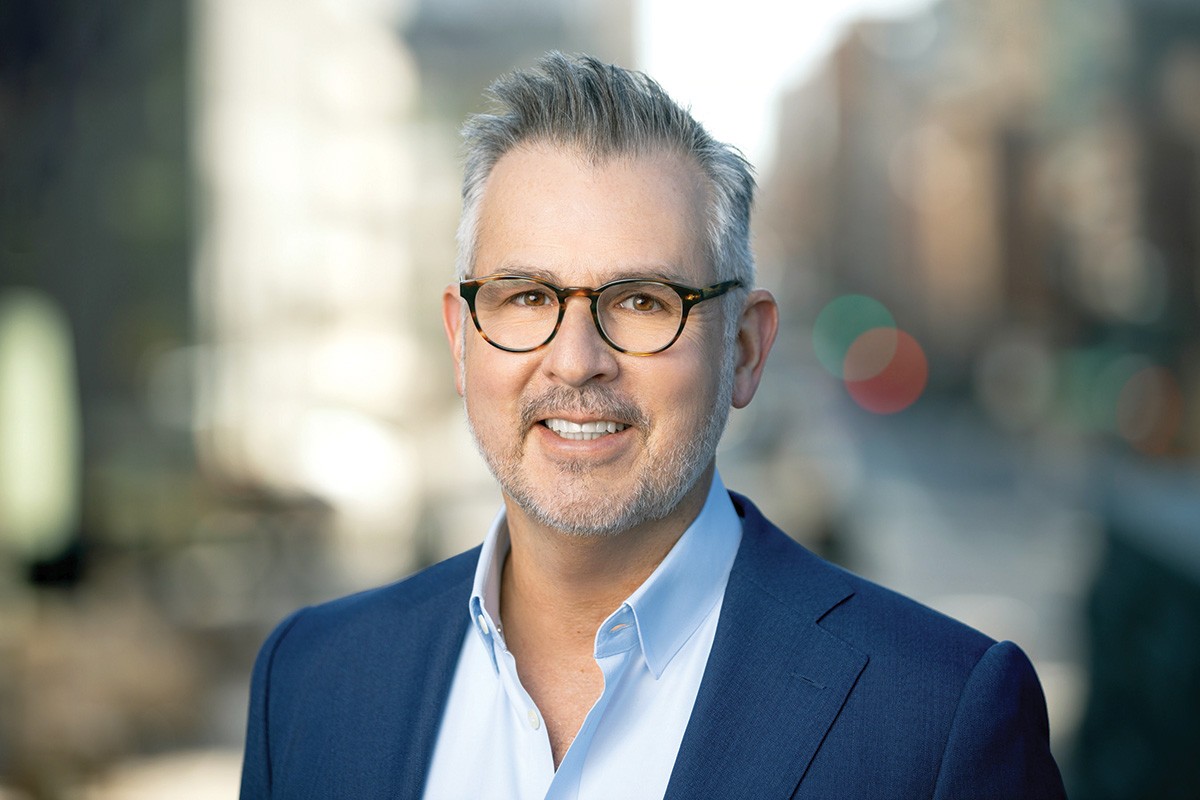 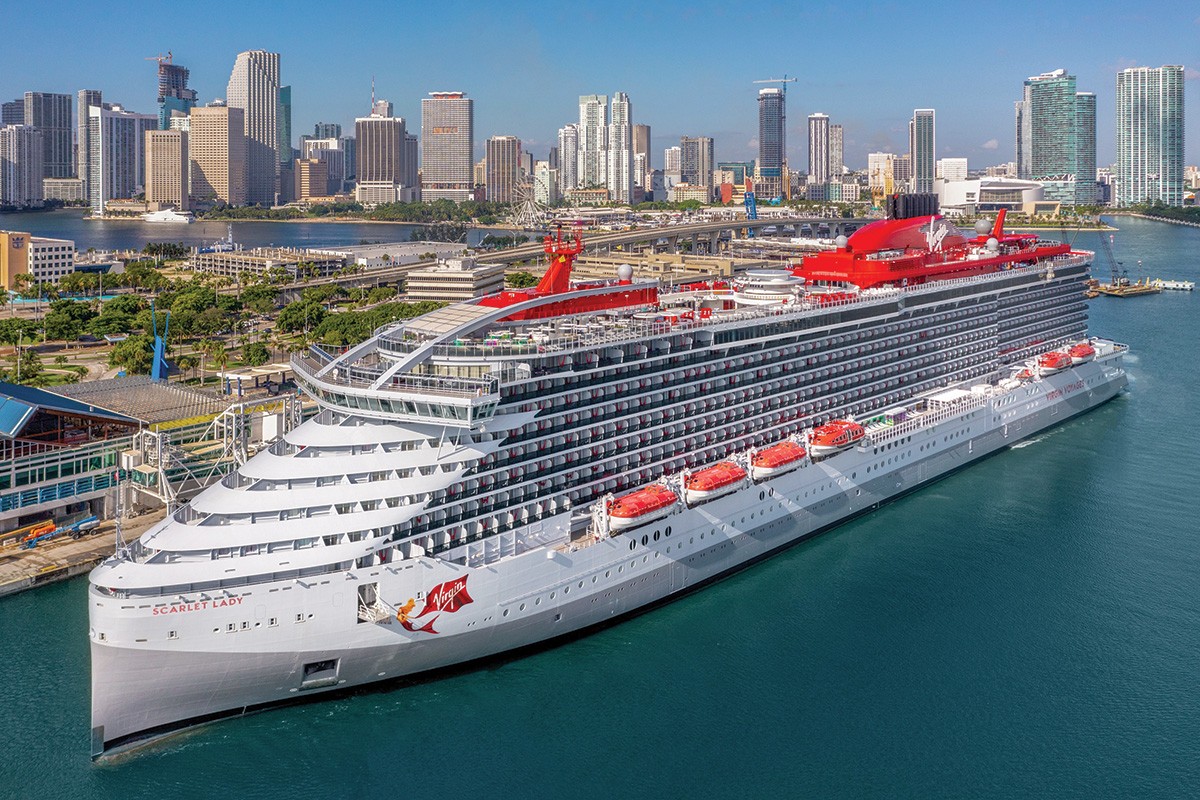 Plantation-based cruise line Virgin Voyages obtained $550 million in funding managed by BlackRock and including existing investors Bain Capital Private Equity and Virgin Group. The two-ship line, which launched in August 2021, says it will use the capital for growth.
< >

FPL has launched the first-ever commercial, fixed-wing drone of its scale designed to capture high-quality images and videos of its infrastructure and thousands of miles of power lines.

Called FPLAir One, the drone is capable of flying from South Florida to the Panhandle and back on a single flight. The device will help maintenance crews identify potential issues before an outage occurs and quickly survey damage to power lines and substations following severe weather outbreaks and hurricanes.

FPLAir One is equipped with technology that can reveal issues with FPL equipment that are undetectable to the naked eye, such as changes in heat on the equipment, which may help crews take actions to prevent an outage.

The drone can fly in tropical storm force winds, even before technicians are able to begin restoring power, gathering real-time information and identifying the causes of outages. This allows FPL to get the right crews and the right equipment to the right place, speeding restoration efforts. — By Carlton Proctor