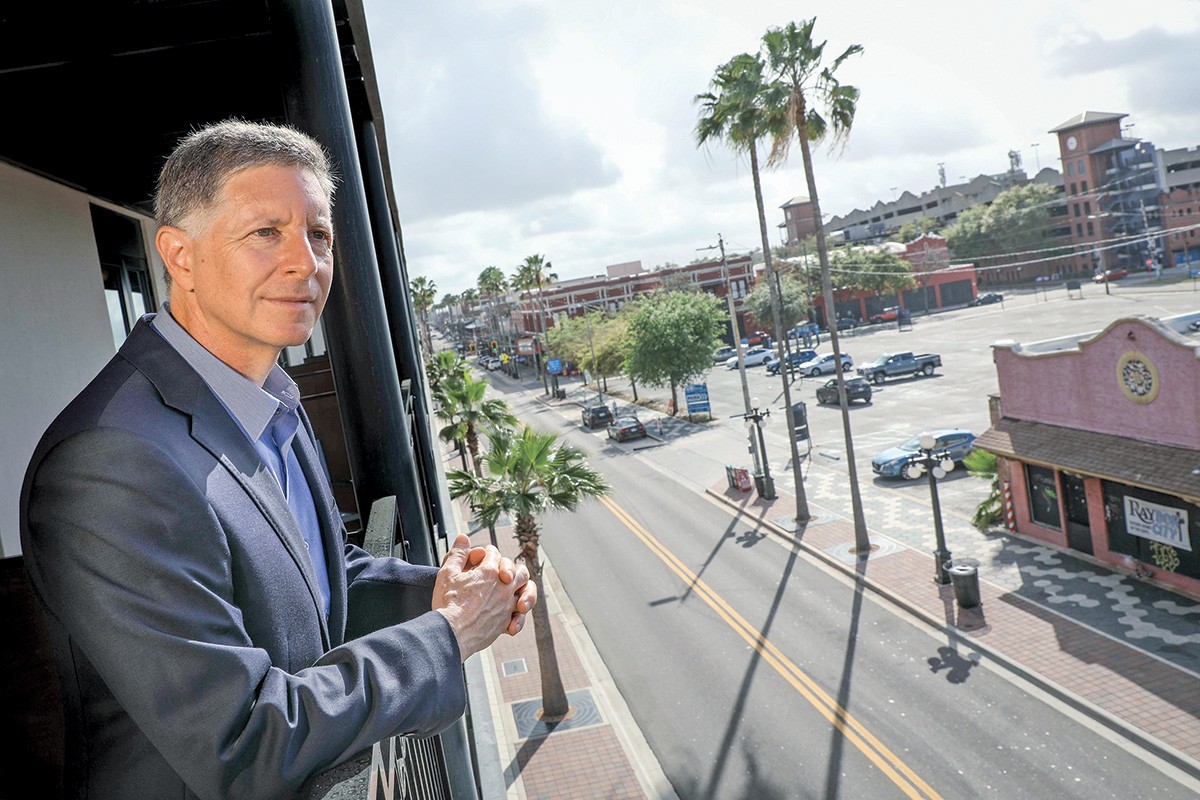 Tampa real estate investor Darryl Shaw, the co-founder of the BluePearl veterinary hospital chain, has spent an estimated $70 million since 2014 accumulating the land. 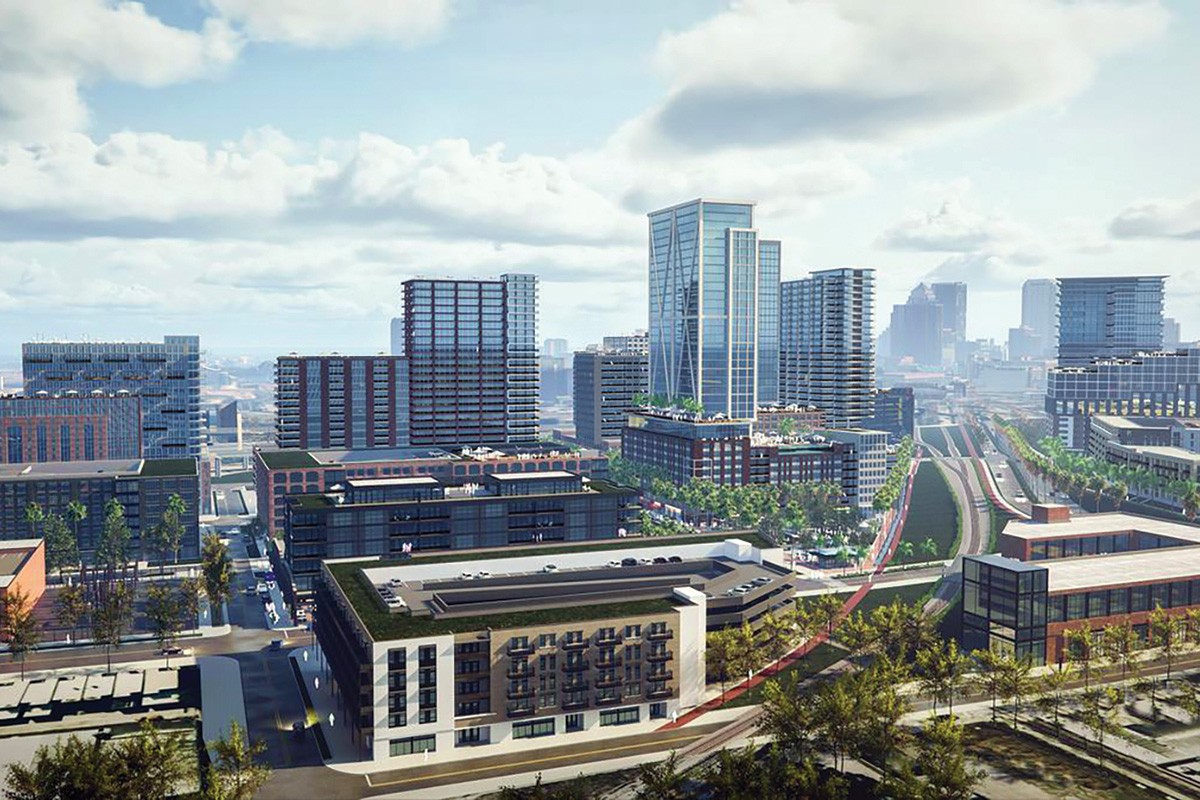 Ybor City's Gas Worx project is a 40-plus-acre development on a site that once housed a Peoples Gas storage facility. 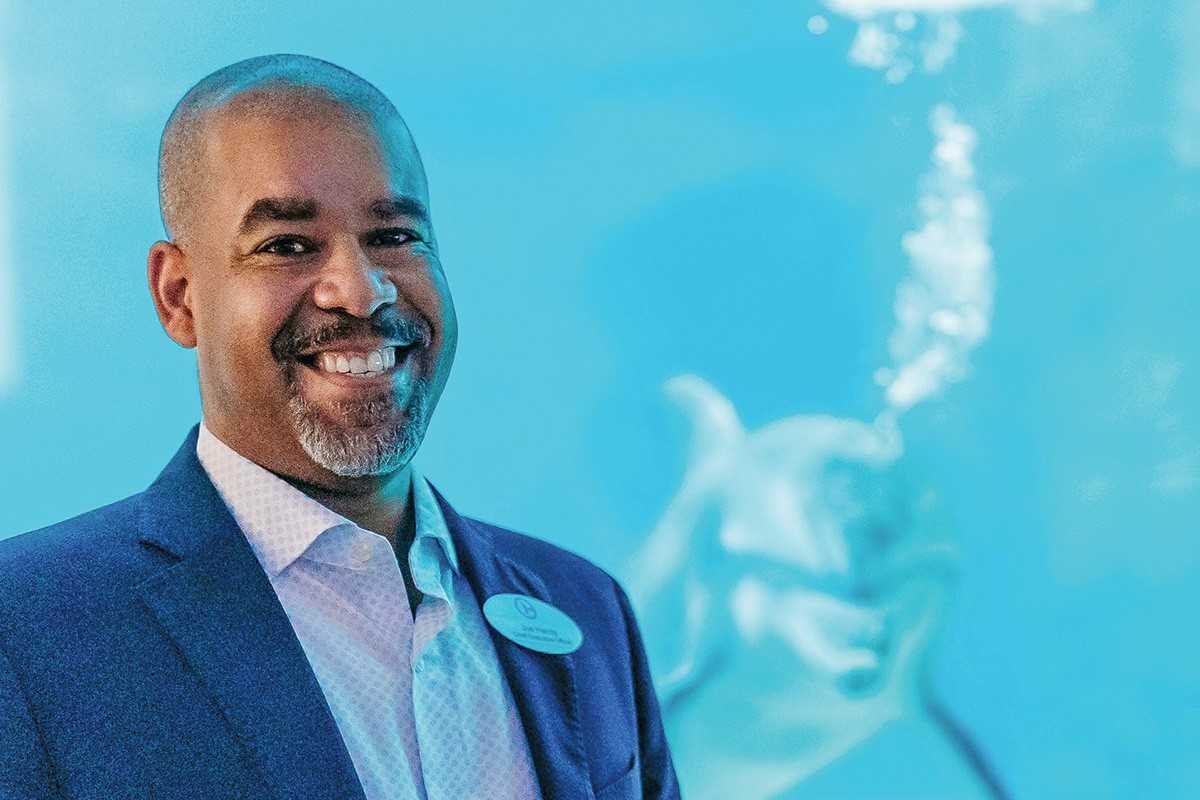 Joe Handy is the new CEO of the Clearwater Marine Aquarium, once the home of Winter the Dolphin, who died in 2021.Handy was most recently president and COO of the Georgia Aquarium. 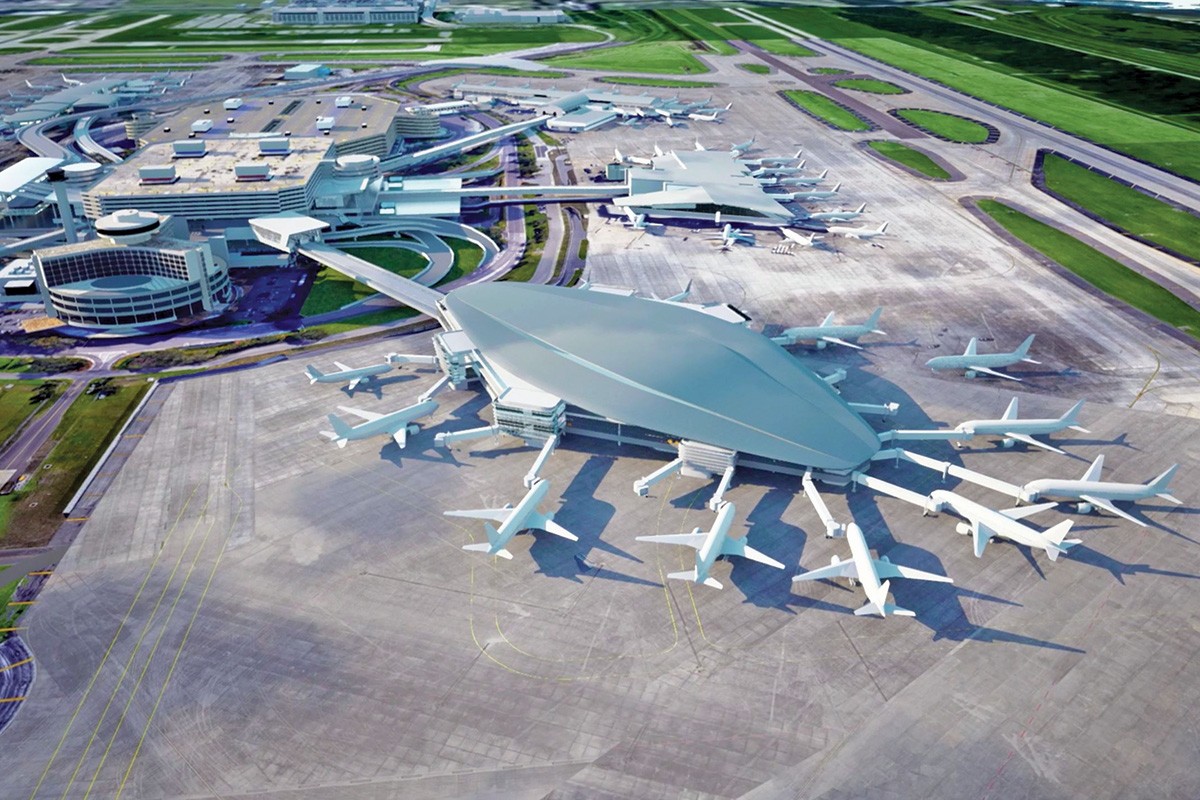 The Hillsborough County Aviation Authority board of directors approved $787 million for a new 16-gate terminal at Tampa International Airport. Construction is planned to start in 2024. 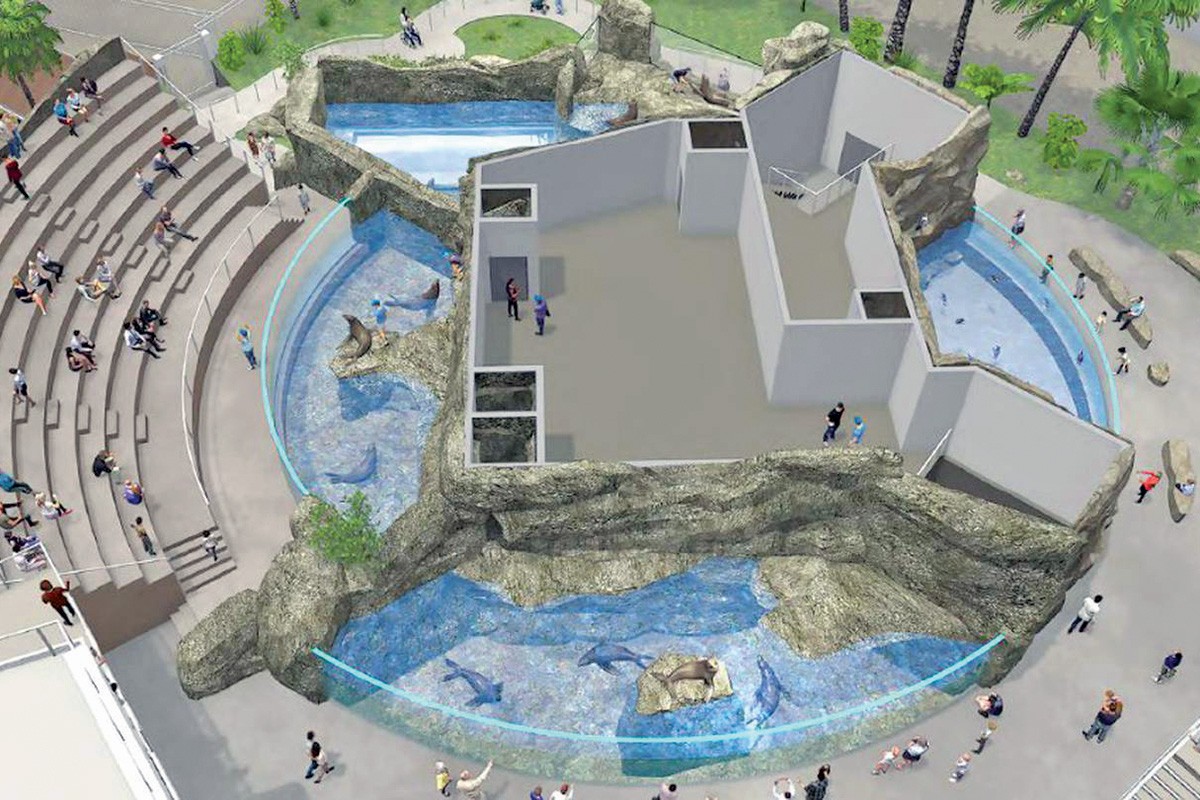 The Florida Aquarium plans a $40-million expansion to include seven new exhibits, including an outdoor sea lion habitat, a first for the west coast of Florida.

For the last several years, much of downtown Tampa’s redevelopment focus has been on Water Street, the $3.5-billion, 70-acre mixed-use project from Strategic Property Partners, a partnership between Tampa’s Jeff Vinik and Bill Gates’ Cascade Investment.

Now, less than two miles away in Ybor City, there’s another massive project in the works: Gas Worx, from Tampa real estate investor Darryl Shaw and Washington, D.C.- based real estate developer Kettler. On a site that once housed a Peoples Gas storage facility and other industrial buildings, the 40-plus-acre development is planned to have as many as 5,000 homes, including 325 categorized as affordable, as well as 500,000 square feet of office space and 150,000 square feet of retail space.

Shaw, a native of South Africa who co-founded Blue-Pearl, a veterinary hospital chain, has spent an estimated $70 million since 2014 accumulating the land. He also owns other properties around Ybor City, including a former Kforce headquarters campus that has been mentioned as a possible site of a new stadium for the Tampa Bay Rays. The team’s lease to play home games at St. Petersburg’s Tropicana Field expires in 2027, and it’s unclear where the Rays will play after that.

Hurricane Ian made landfall near Fort Myers as a Category 4 storm on Sept. 28, leaving behind a trail of destruction and death. The storm decimated Fort Myers Beach (above) and destroyed Pine Island Road (left) in Matlacha Isles west of Fort Myers. Ian registered among the highest wind speeds in U.S. history and struck in nearly the same spot where Hurricane Charley, also a Category 4, caused major damage in 2004. Donations to help support Ian’s victims and the recovery effort can be made to the Florida Disaster Fund, the state’s official support effort. Learn more at volunteerflorida.org/donatefdf.