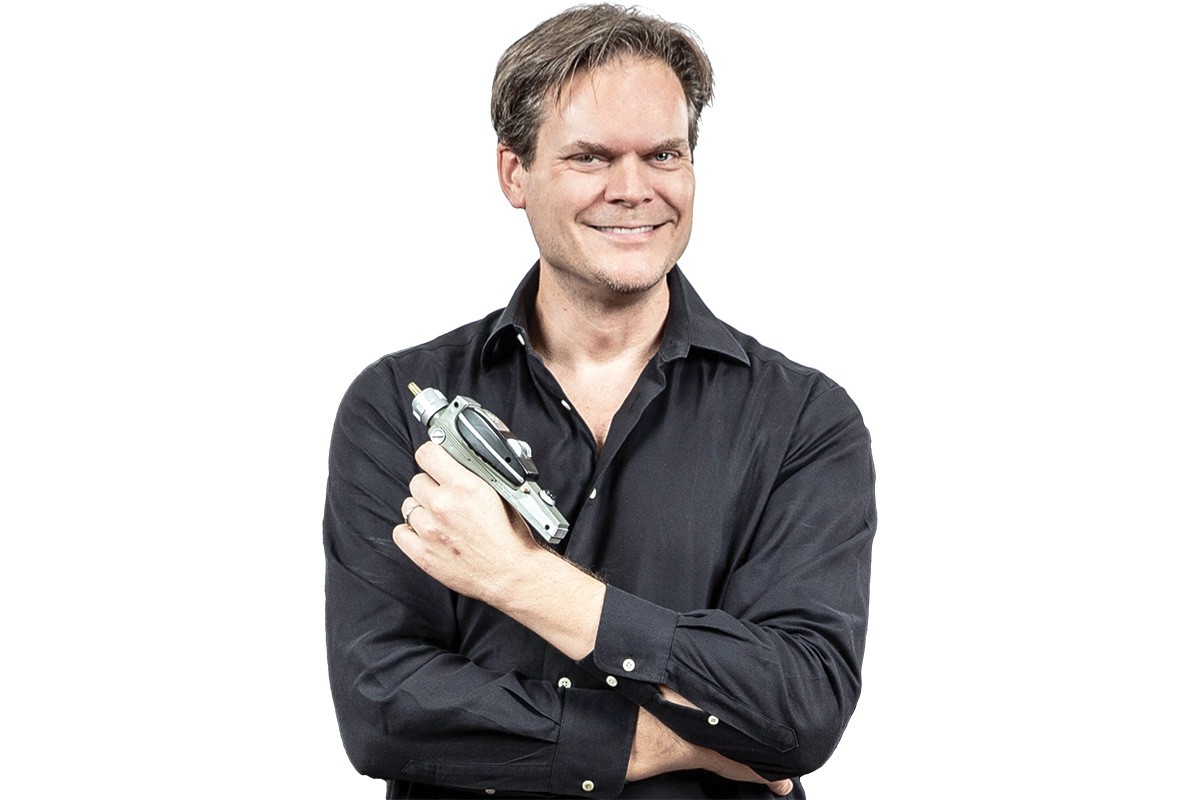 Among Todd Thompson and his Stars North production company's future projects in the works: American Originals: The Story of the Highwaymen. 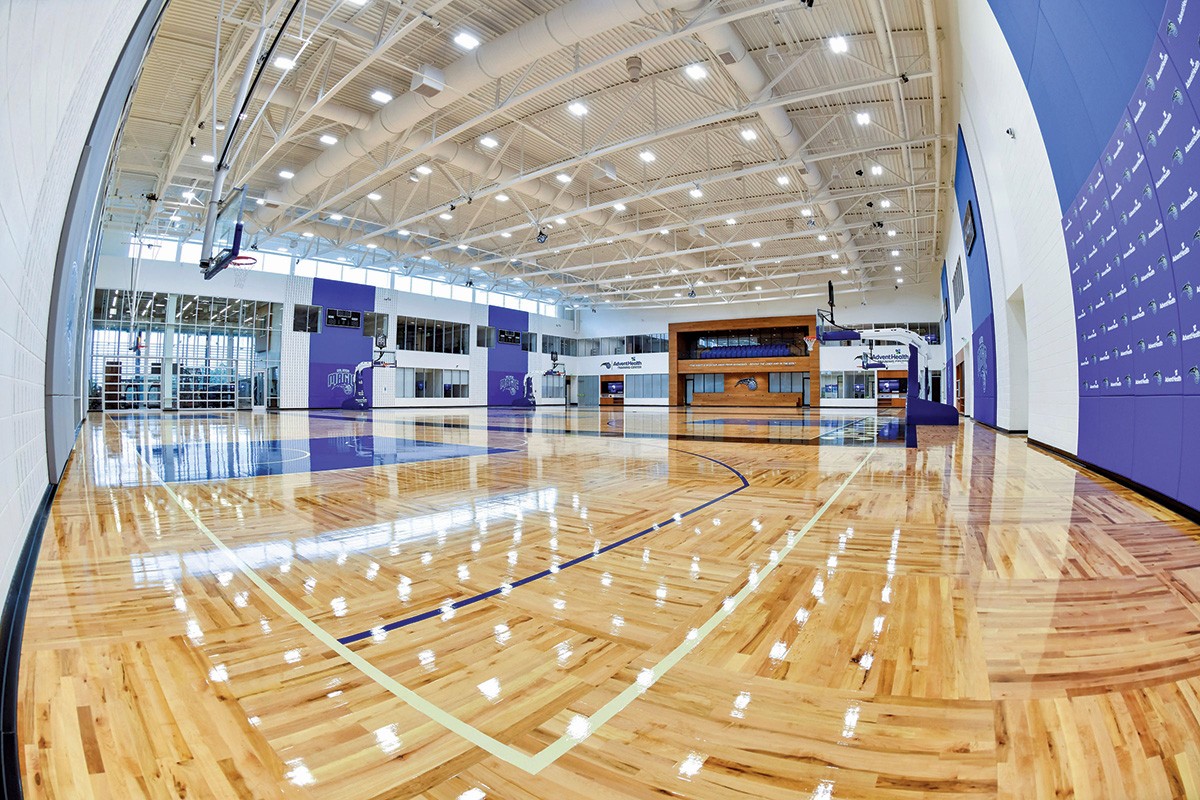 The Orlando Magic and AdventHealth unveiled the $70-million AdventHealth Training Center in downtown Orlando. AdventHealth is providing sports medicine services to the community in a 33,300-sq.-ft. section of the facility. 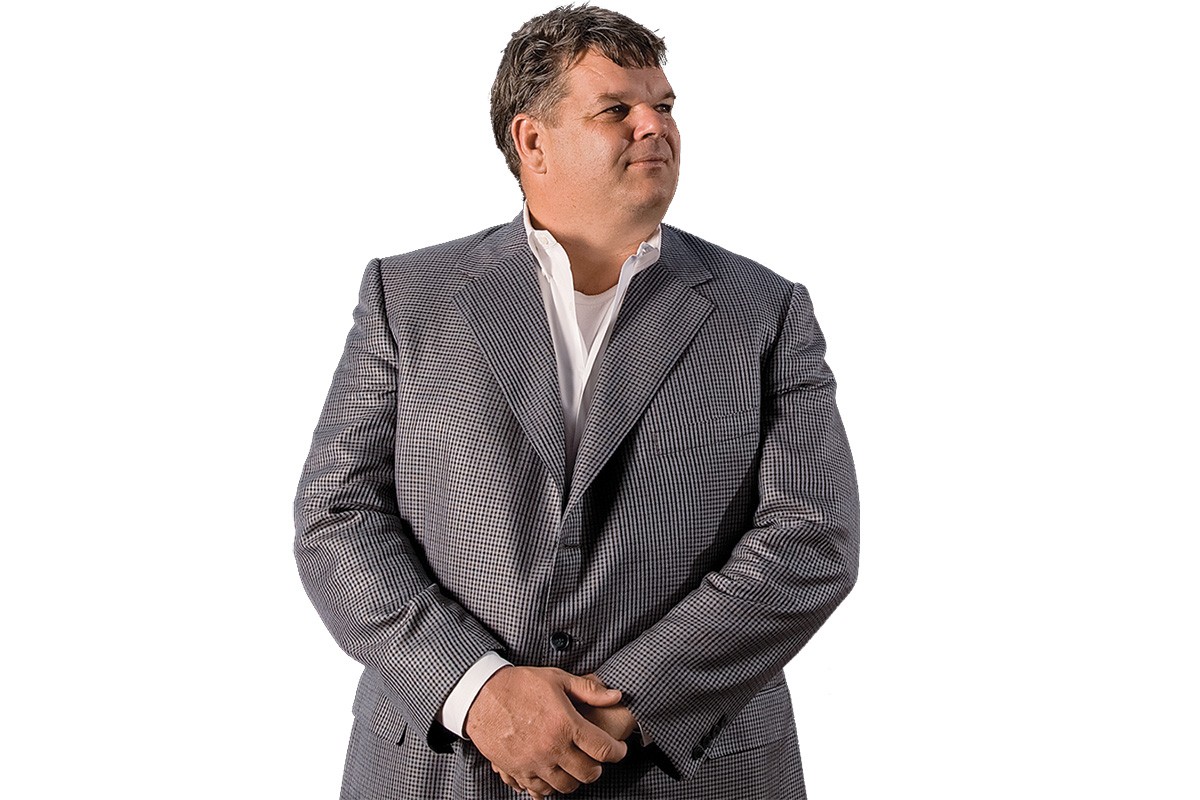 Cameron Kuhn, a developer once known as the "king of downtown Orlando" before going bust during the Great Recession, is back on the real estate scene with plans to build a $200-million, 37-story tower on the site of a parking lot near I-4 downtown. 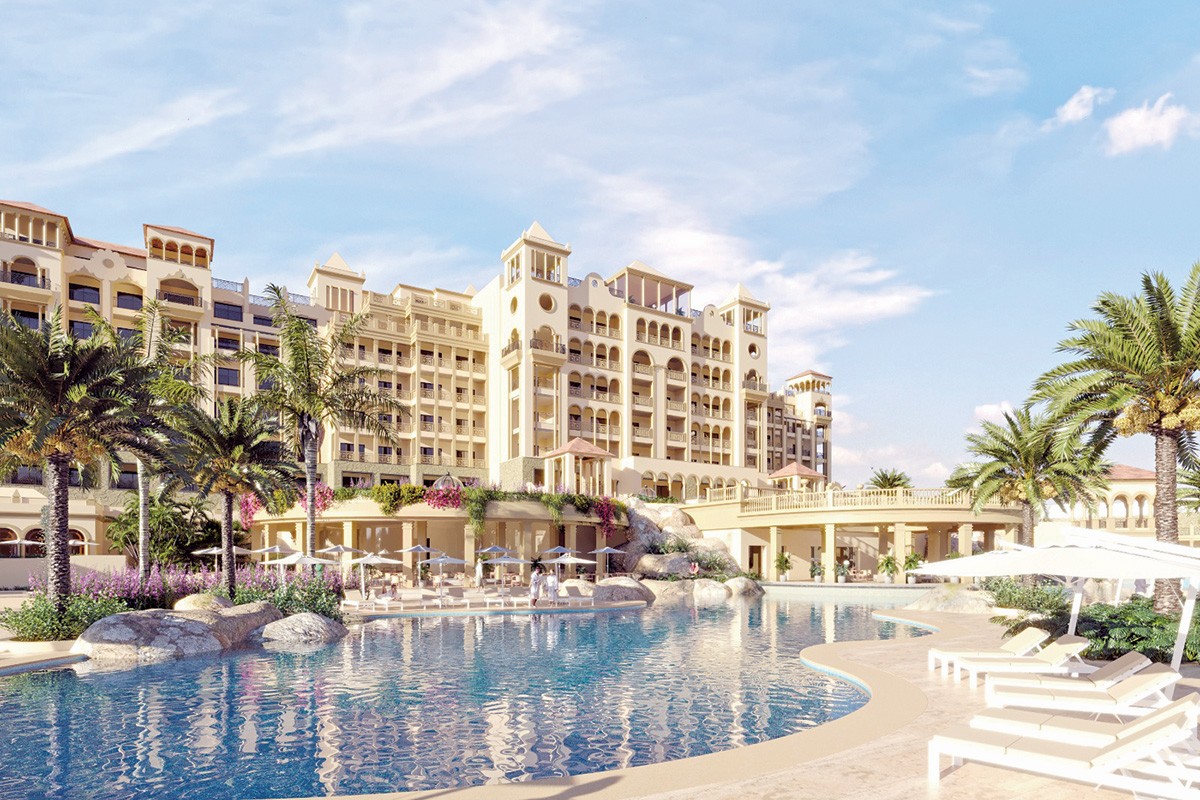 Canada-based Everest Development Group has begun work on Everest Place, a $1-billlion development in Kissimmee that will include shopping, apartments, office space, a medical center, two hotel resorts and a conference center.

A Central Florida filmmaker's passion takes him to the big screen and beyond.

Todd Thompson knew at a young age that he wanted to make films. He caught the bug when he was about 8, when his father took him to see Star Wars. After that, he started experimenting with his grandfather’s 8mm camera and making his own “homemade, independent” films using the money he earned cutting grass to buy film. “It would take me months because it was expensive for a little kid back then,” recalls Thompson.

Today, the Central Florida filmmaker — who grew up in Cleveland and moved to Orlando more than 30 years ago to work for Disney — is pursuing his passion, producing documentaries exploring stories that he hopes will inspire and enlighten audiences.

Thompson’s award-winning 2019 film Woman in Motion, which is streaming on Paramount+, tells the story of how Star Trek star Nichelle Nichols used her fame as a platform to help NASA recruit more women and people of color to the space program. And earlier this year, Thompson’s film Pre Fab! — which chronicles drummer Colin Hanton’s early years with John Lennon’s original band, the Quarrymen (which evolved into the Beatles) — opened the 2022 Florida Film Festival.

Thompson and his Stars North production company have plenty other projects in the pipeline, including a documentary series called American Originals: The Story of the Highwaymen, which recounts the stories of the Black artists who sold their iconic landscape paintings along Florida’s roadsides beginning in the 1950s. He’s also working on a documentary about the life and music of Del Shannon, whose “hits and musical journey and fight to get all his copyrights back paved the way for other artists to do the same,” says Thompson. He hints that a musical might not be far behind. “We own the Broadway rights to both these stories — Pre Fab! and Del Shannon: The Runaway — says Thompson. “We’re really excited to turn our sights to the stage hopefully in the near future for both those projects.”