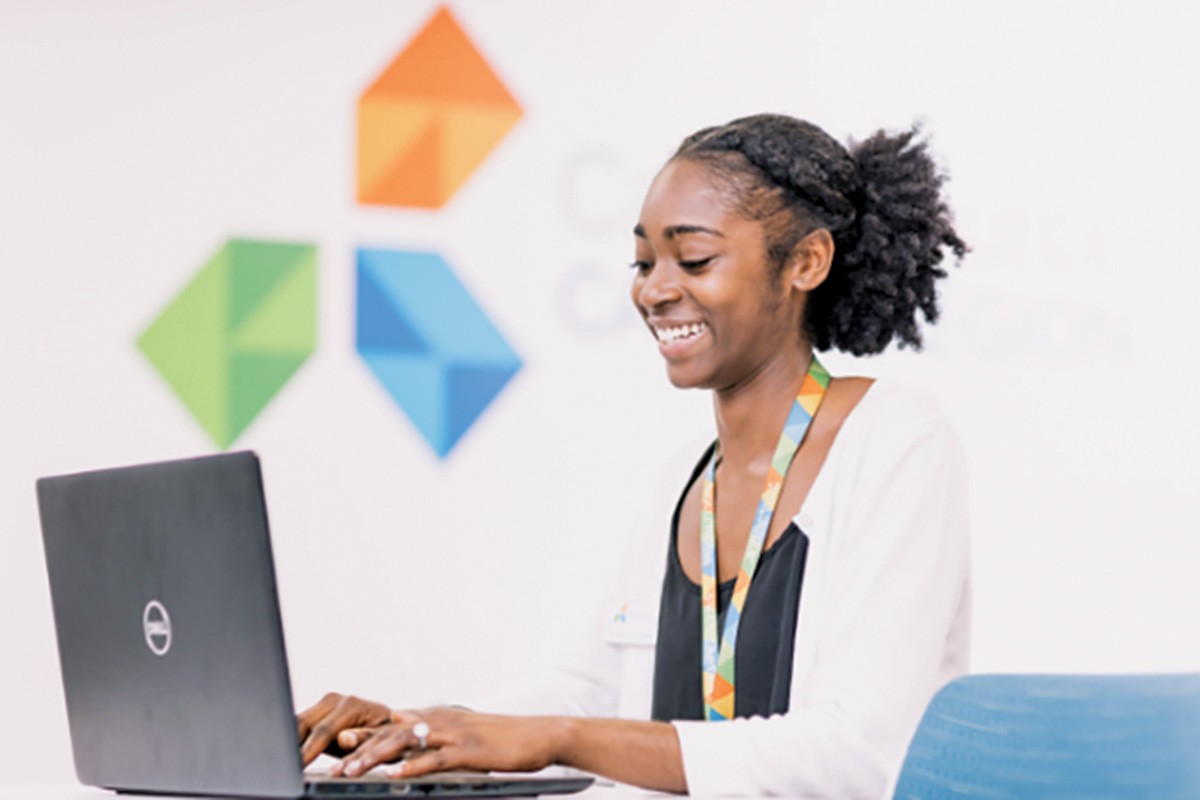 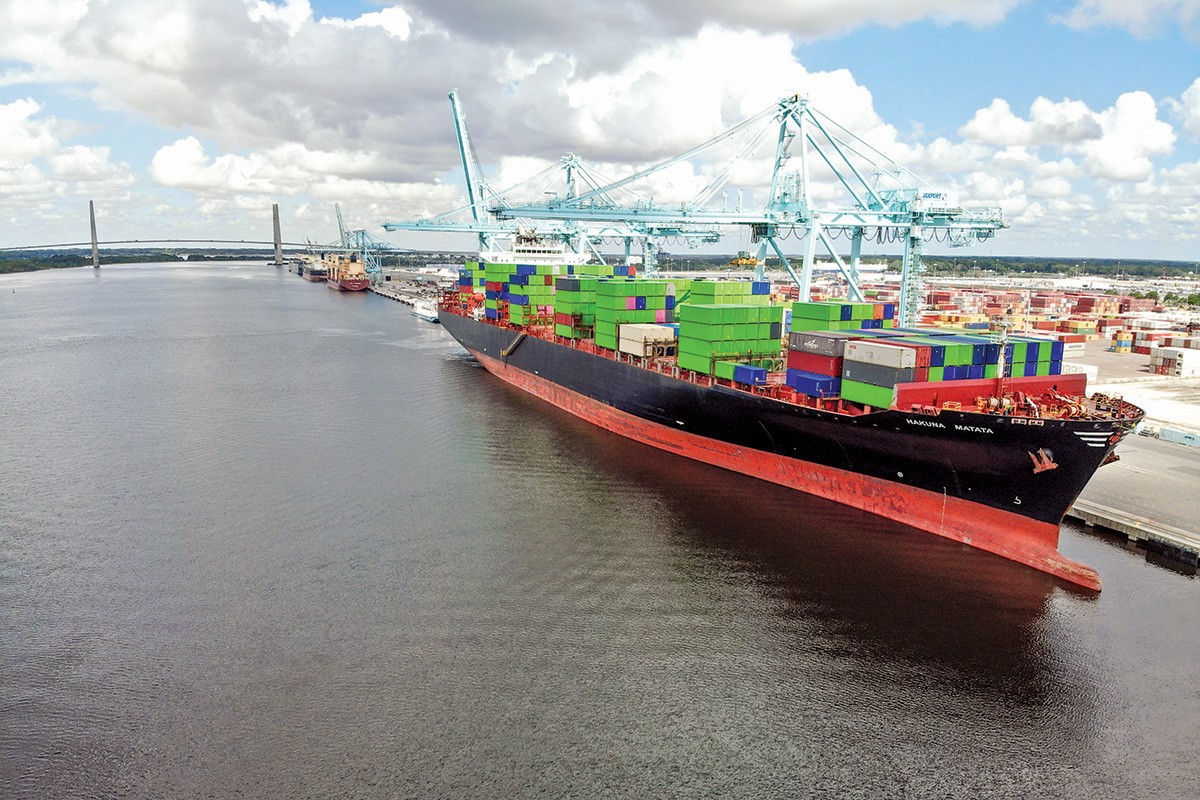 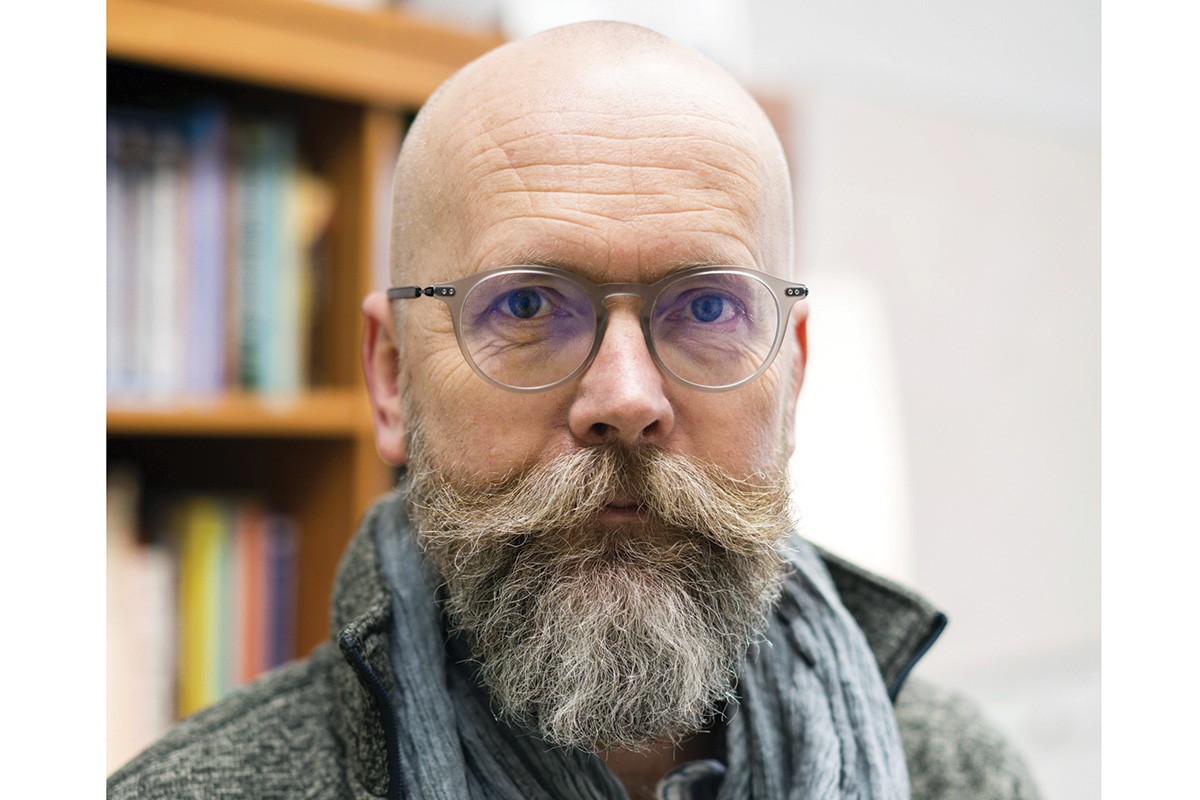 Entomologist and ecologist Matthew Thomas is the director of the new invasion Science Research Institute at the University of Florida Institute of Food and Agricultural Sciences. 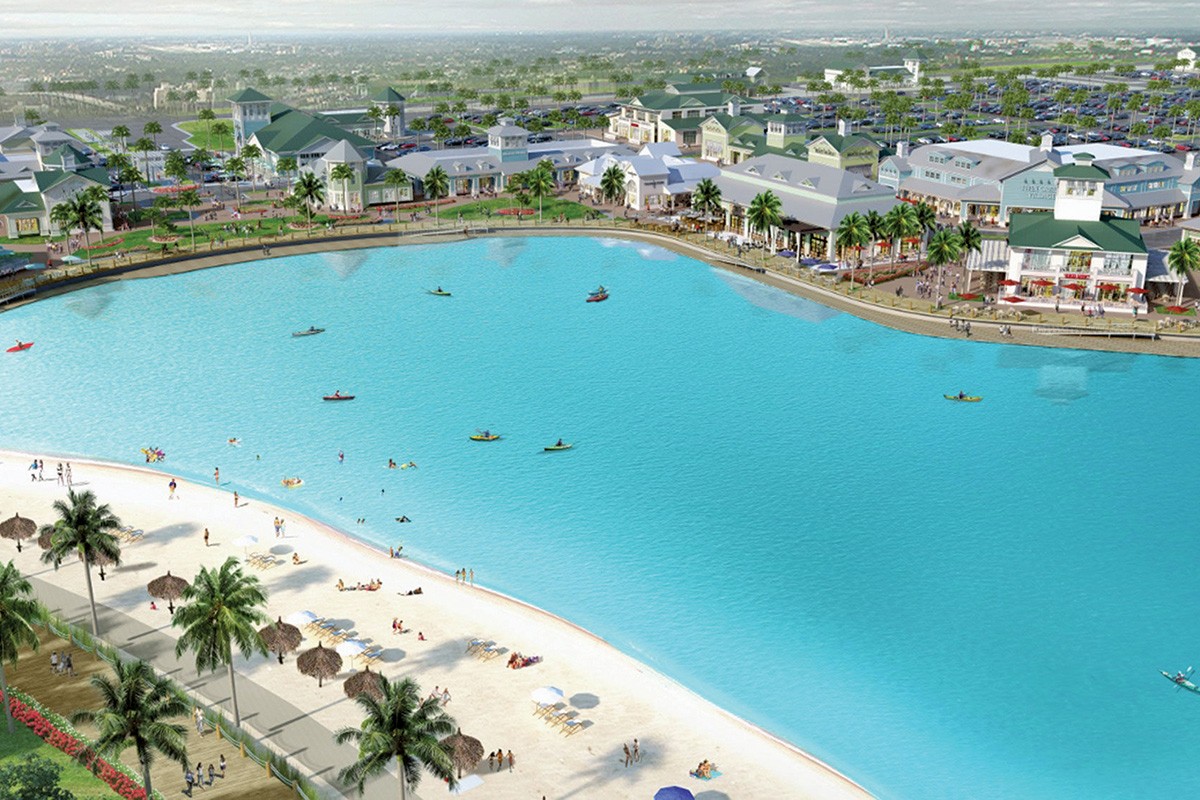 Compass by Margaritaville at Beachwalk is slated for construction in St. Johns beginning early next year. The development will be along Beachwalk's 14-acre Crystal Lagoon.
< >

EImpact’s dashboard uses data provided by Lightcast of Charlotte, N.C., says Erik Larson, Elmpact CEO. The information provided by the dashboard is more geographically specific than job-seeking data from similar sites, including the Bureau of Labor Statistics. It also shares in-demand skills by job based on postings on LinkedIn. The company is targeting career centers, colleges and staffing companies as likely users of its dashboard product, Larson says.