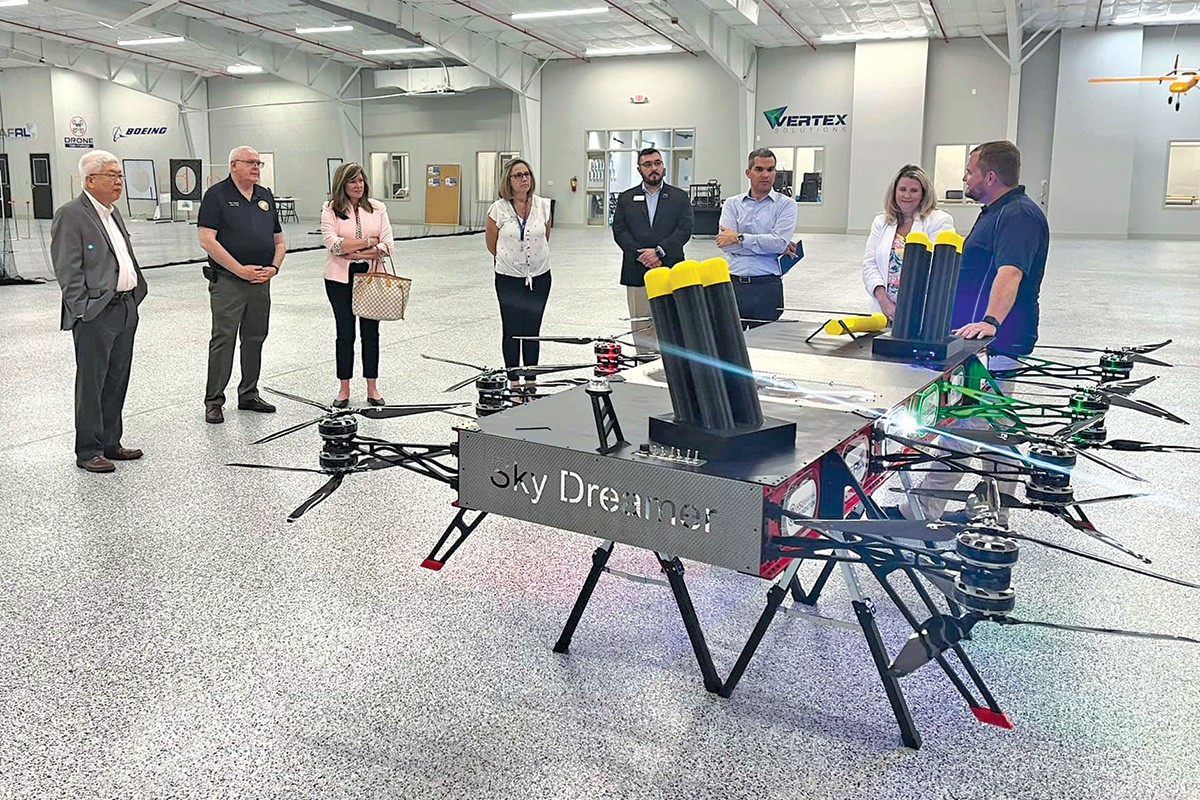 The design-develop-fly program is the first of several planned unmanned aircraft systems challenge projects underway at high schools and colleges in Northwest Florida. 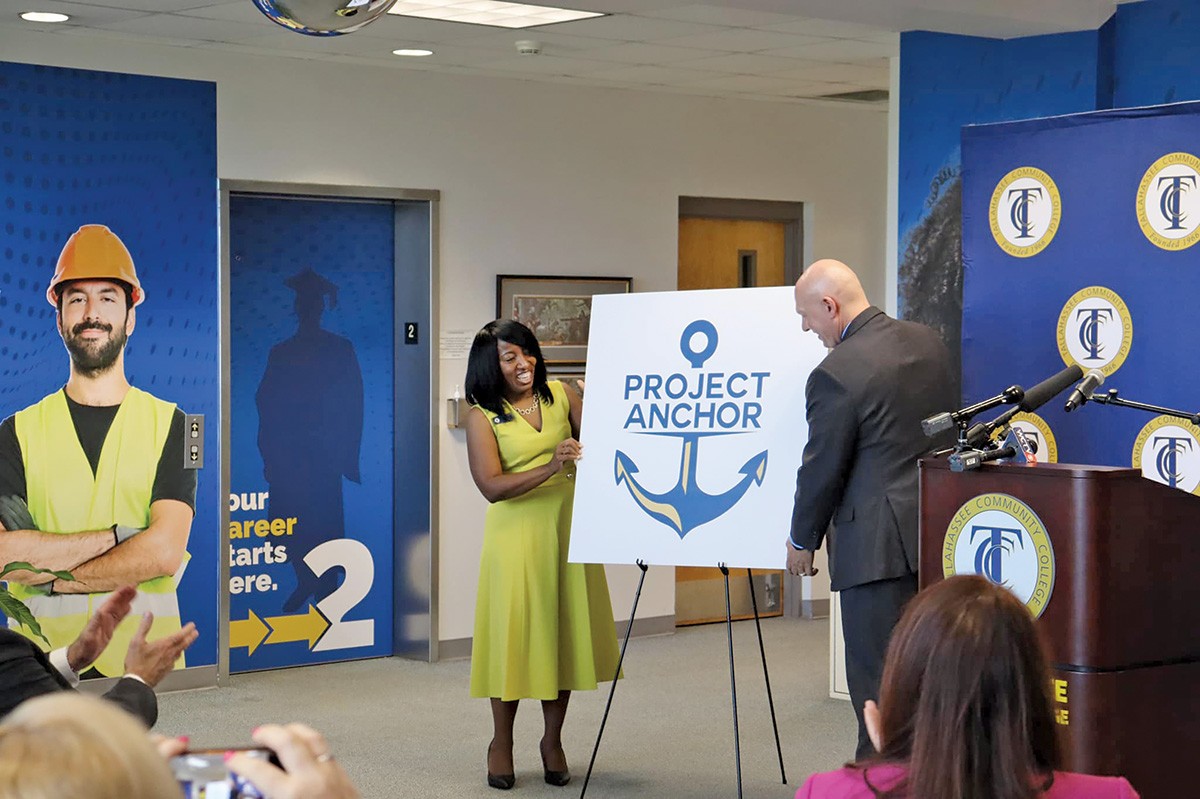 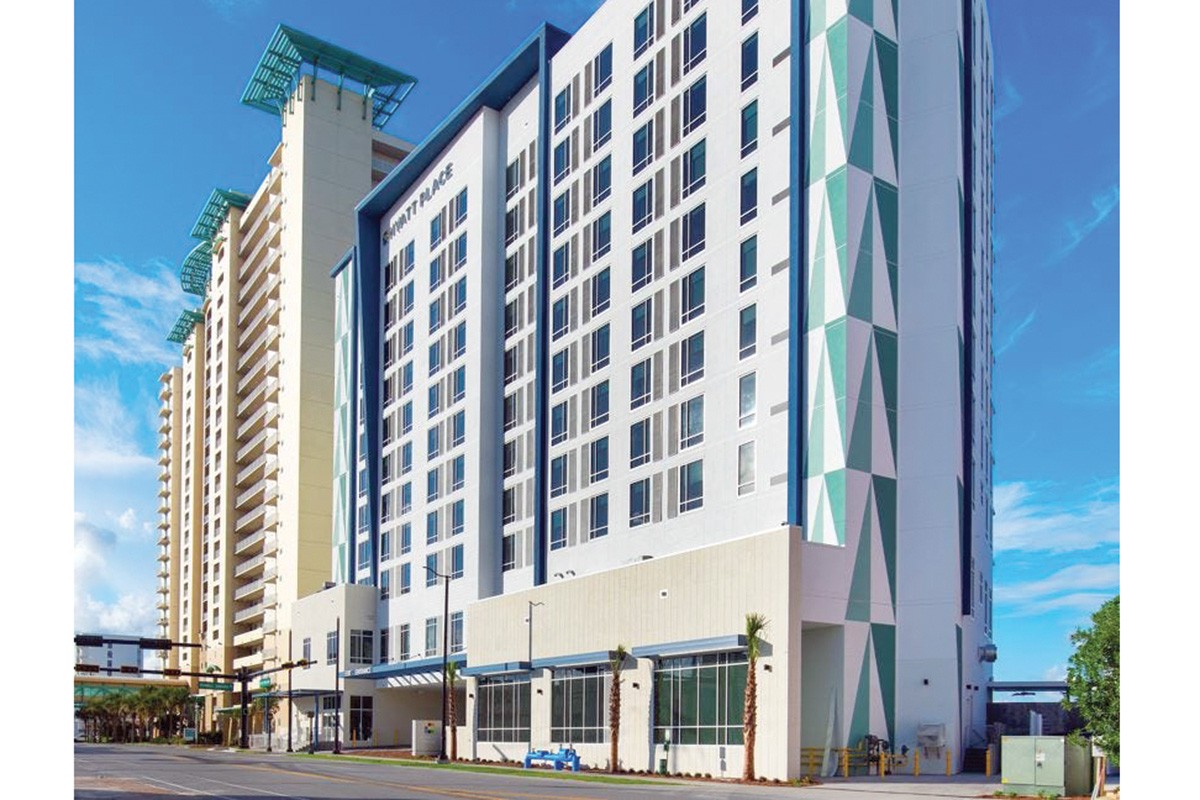 Hyatt Hotels has opened a 224-room hotel on Panama City Beach. The 11-story hotel was developed through a partnership between Hyatt and South Carolina-based OTO Development.
< >

The design-develop-fly program is the first of several planned unmanned aircraft systems challenge projects underway at high schools and colleges in Northwest Florida.

Under a broad program heading called FieldWerx, students will link with mentors and specialists at Hurlburt Field’s Air Force Research Lab and the 1st Special Operations Wing. The goal of the Sky Dreamer project is to build an electric vertical takeoff and landing drone that will fly some eight miles.

Once in the sky, small drones will be released that can swarm and accomplish programmed tasks such as conducting a search-and-rescue mission.

“There is no greater quest than to inspire curious minds to innovate beyond the bounds of our current experience,” says Amanda Negron, CEO of the Hsu Educational Foundation. “We are working to encourage prototype development, certification skills training in technical fields and the discovery of new applications for existing technologies. What we are providing is the opportunity to foster critical thinking, explore new skills and re-examine how we approach difficult problems collaboratively,” she says.