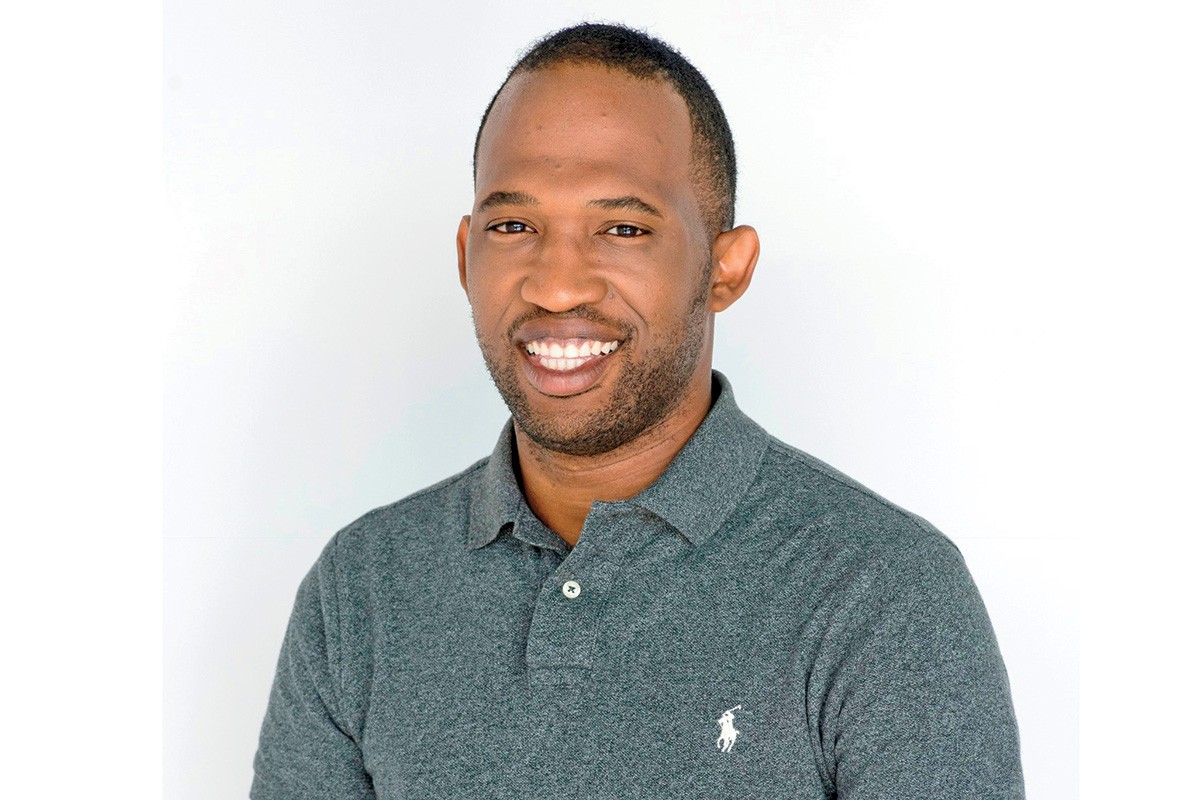 "For me, the number one thing I care about is making people feel more confident, giving them time back and creating a more happy, joyful confident set of shoppers," says Brown, who was born and raised in Kingston, Jamaica. 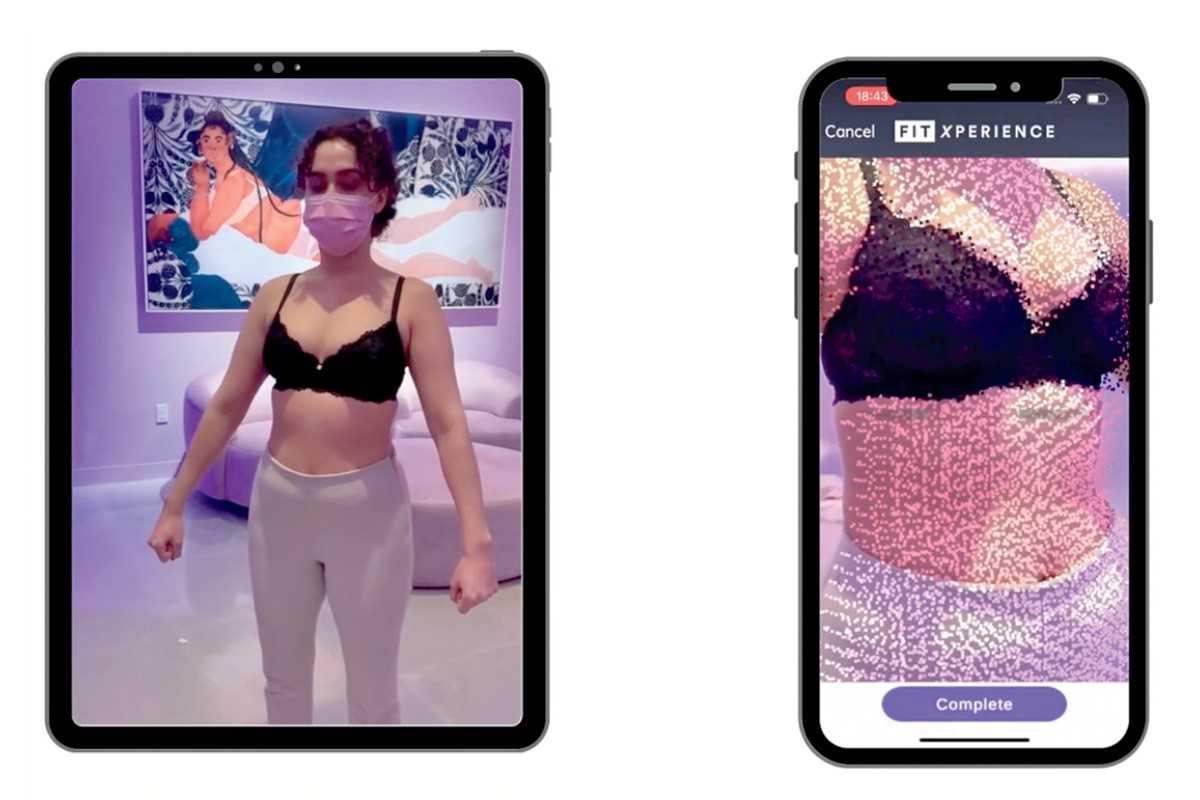 Fit:Match technology captures customers' exact shape and matches it with a digital twin. Soon customers will be able to use the technology to buy from home, Brown says. "That's the endgame here." 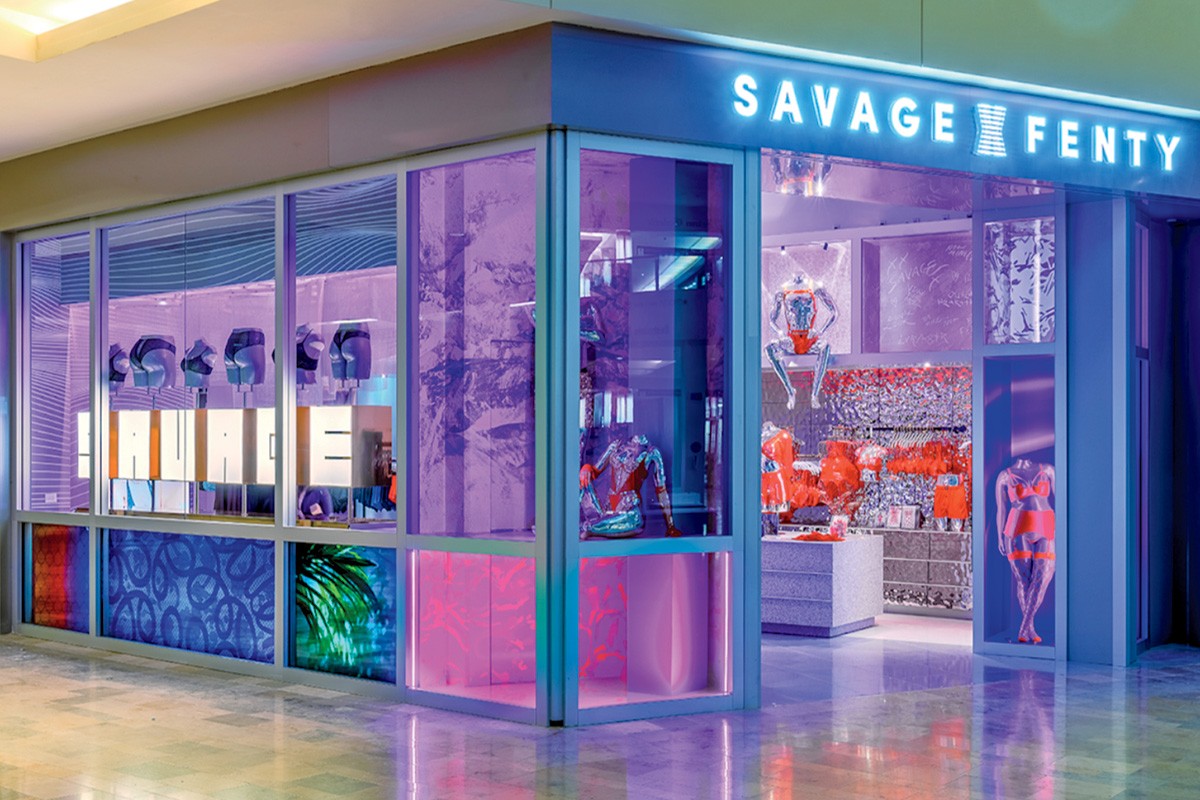 Fit:Match’s technology can find a customer’s body twin in its digital database, accommodate for shape differences and give recommendations on what will fit and what the customer will like — in about a minute.

Growing up, Haniff Brown was an independent thinker who excelled in math and science. While double majoring in math and psychology at Williams College in Massachusetts, he gravitated toward investment banking.

Brown’s first internship was in 2008, just as Lehman Bros. was collapsing. After graduating in 2009, he joined Credit Suisse in its retail and consumer group. “I ended up liking banking a lot less and liking retail and consumer a lot more partially because I felt it's such a relatable space. We're all shoppers at the end of the day.”

After three years in investment banking, Brown shifted to a private equity firm that specialized in retail companies. Over eight years, “I learned how a retail business works inside and out, how to scale a business, how to raise capital for a business, how technology was transforming retail, their margin structure, all of it.”

With more research, he says, “I saw that shopper behavior was changing. It wasn't only about buying a dress online; it’s that they wanted to use technology to ensure that dress that they were purchasing was the right dress.”

In 2018, Brown moved from New York City to the Miami area for a better quality of life while developing his fashion-technology startup, Fit:Match, which uses augmented reality to analyze users’ body shapes and determine which clothes fit best.

Brown felt that personal 3-D fit data would be the ultimate way to shop efficiently. But he wondered how to collect the data from a broad swath of shoppers.

He wound up using an in-store experience to start. In the company’s early days, it opened a pop-up studio, partnering with several designers in the Shops at Merrick Park in Coral Gables. In a booth, a sales associate would take a body scan of a customer using lidar (laser-scanning) technology and augmented reality, creating a 3-D avatar. With that, customers would then see only the sizes and styles that would fit them exactly. Brookfield, the real estate developer that owned the mall, suggested taking the concept nationwide.

Fit:Match put pop-up studios in some of Brookfield’s mall stores and began approaching more brands with the concept. The startup also was beginning to develop technology that could be used at home for online shopping.

Rihanna-backed brand Savage X Fenty, which specializes in intimate apparel, became an investor, and Fit:Match began rolling out the technology in five stores this year. Even in a hard-to-fit category like bras, Savage X Fenty converted four times more browsers into buyers among shoppers using Fit:Match.

In recent months, some big retailers have shown interest, Brown says. Fit:Match also partners with active wear brand Fabletics and is in negotiations with one of the largest retailers in the country, he says.