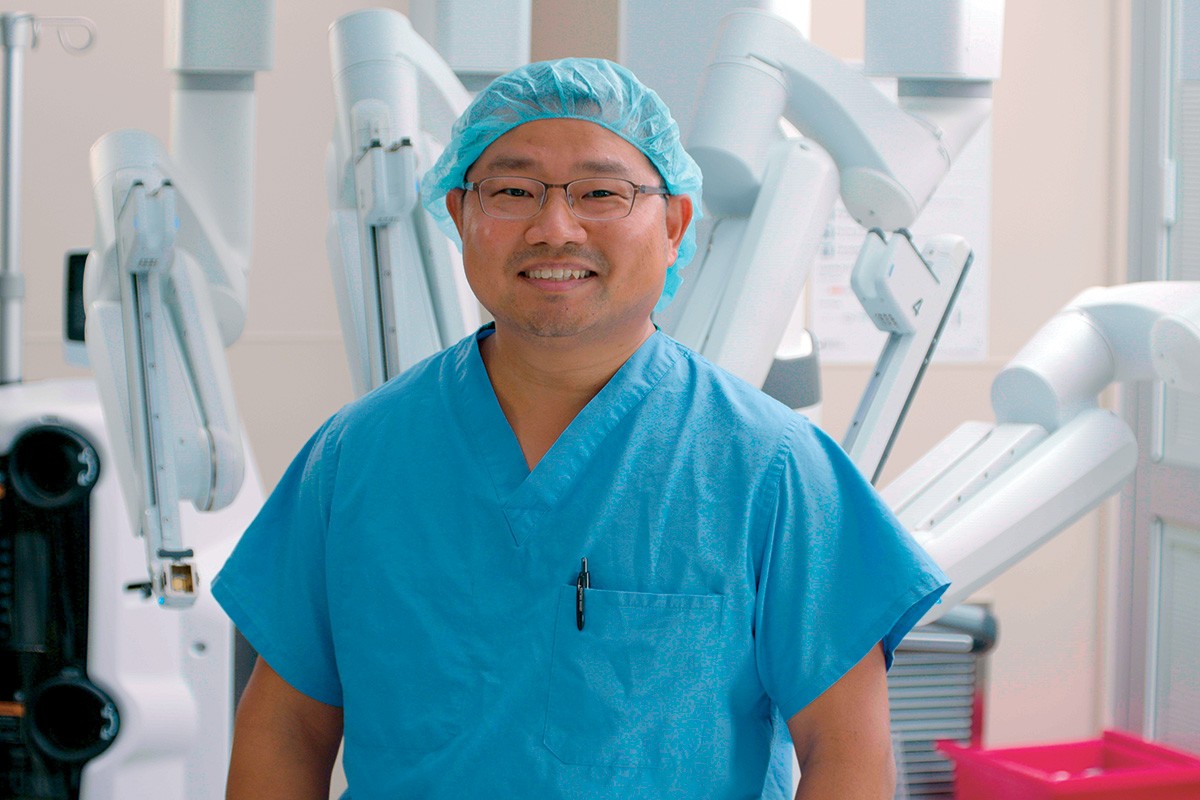 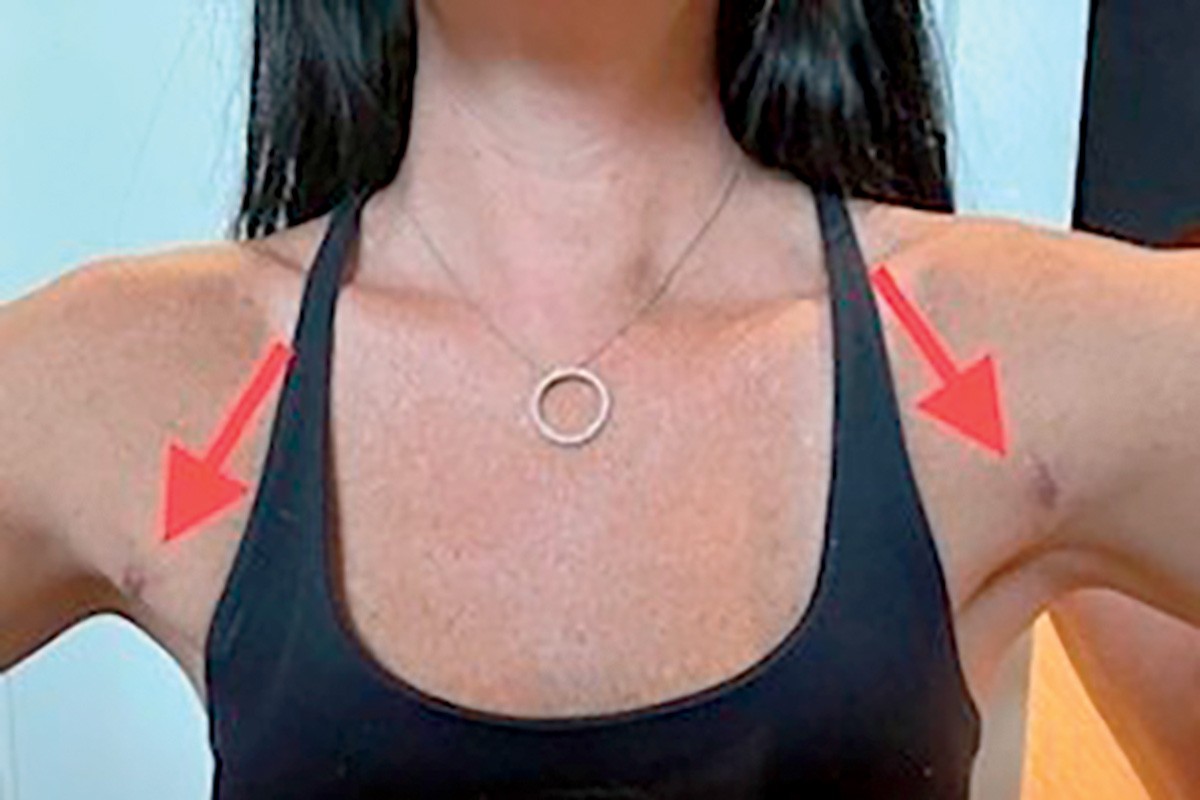 Performed robotically, the incisions are made in the armpits and nipples. 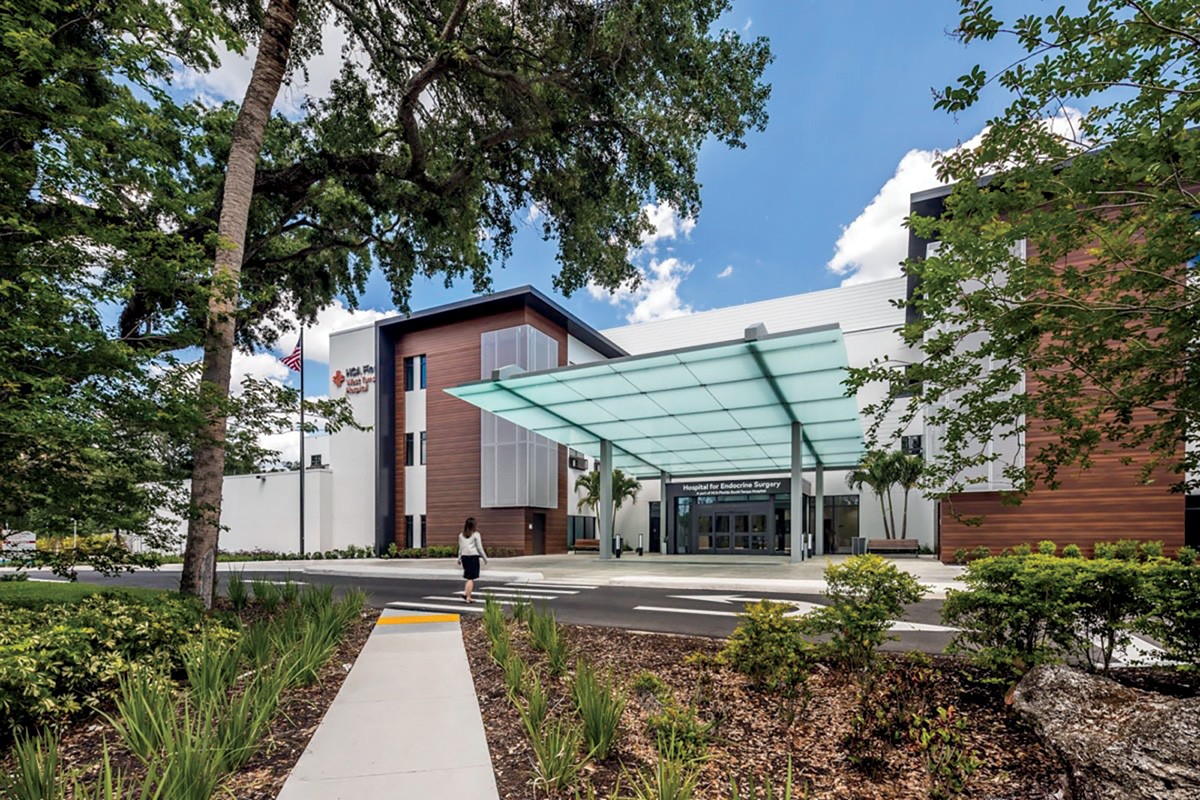 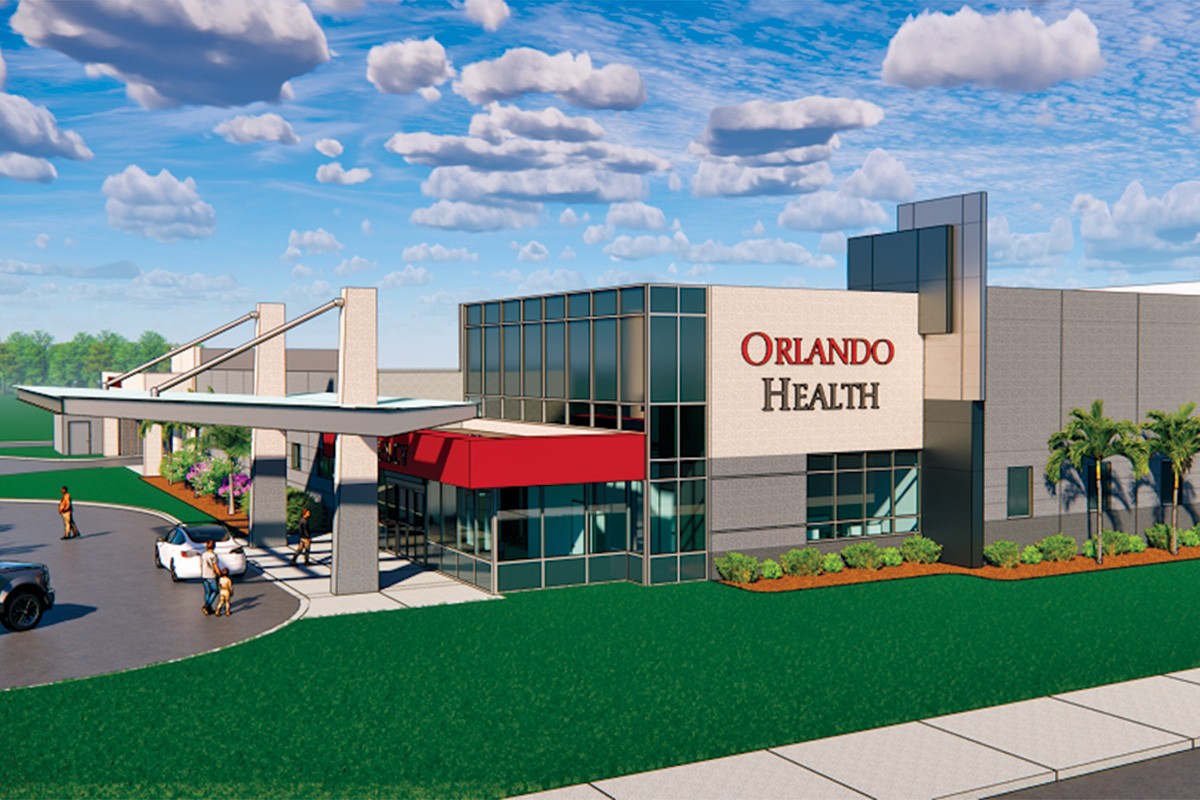 Non-profit health system Orlando Health says it's working with the city of Longwood to create a campus that will include a 15-acre town center.

New technique takes away a common complaint: A scar left on the neck of patients.

Partial or complete removal of the thyroid, the butterfly-shaped organ in the lower front of the neck that controls a person’s metabolism, is a common treatment for an array of conditions, including thyroid cancer, overactive thyroid and non-cancerous enlargement of the gland known as a goiter — but the cosmetic impact of the routine surgery can be life-altering for patients. “Many people may not think about scarring before the surgery, but after the surgery that is one of the most common complaints from the patients,” says Dr. Hyun Suh, a surgeon who practices at HCA’s Hospital for Endocrine Surgery in South Tampa. “It can have significant implications,” he says, impacting patients’ mental well-being and straining their social interactions.

Seeking better outcomes for his patients, Suh, who earned his medical degree at Johns Hopkins and did his general surgery residency at Boston University Medical Center, traveled to Seoul after his residency and spent eight months there learning how to perform scarless thyroid surgery from the South Korean doctors who pioneered the technique at the Seoul National University. “I was the first surgeon in the U.S. to have done this. I wanted to learn it really well and bring it back to our country,” he says.

The surgery is performed robotically via four small incisions (each approximately eight to 10 millimeters) that are made in the skin folds of each armpit and the nipples of both breasts, through which instruments are passed up to the neck. The symmetrical approach, Suh says, provides excellent access for delicate dissection near critical structures in the neck, including the nerves to the voice box (larynx) and the peasized parathyroid glands that sit just atop the thyroid. The robotic platform also utilizes a 3-D camera with 10-fold magnification, which is better than the surgical loupes (magnifying glasses) surgeons typically use. “You’re seeing the anatomy in a clearer and crisper manner,” says Suh.

He says the surgical outcomes are “excellent.” Patients are discharged the same day, and they tend to have less swelling and less post-operative fluid buildup. There’s also been no incidents of bleeding, which is the most serious complication of traditional thyroid surgery. Suh says word is spreading about the scarless technique, and he has treated patients who’ve come from as far away as Ukraine for the surgery, which is only performed at a handful of U.S. hospitals. “It goes back to this is a patient-driven process based on the fact that patients are caring more about the post-op healing and recovery and their quality of life after the surgery,” Suh says.

Orlando Health will close its South Seminole Hospital in Longwood in 2024 and redevelop the campus into a “health care hub” anchored by a 12,000-sq.-ft. free-standing emergency department. The non-profit health system says it’s working with the city of Longwood to create a campus that will eventually include a 15-acre town center with multi-family residential units, retail space and offices. The closure of the hospital in Longwood will coincide with the opening of the 180-bed Orlando Health Lake Mary Hospital.