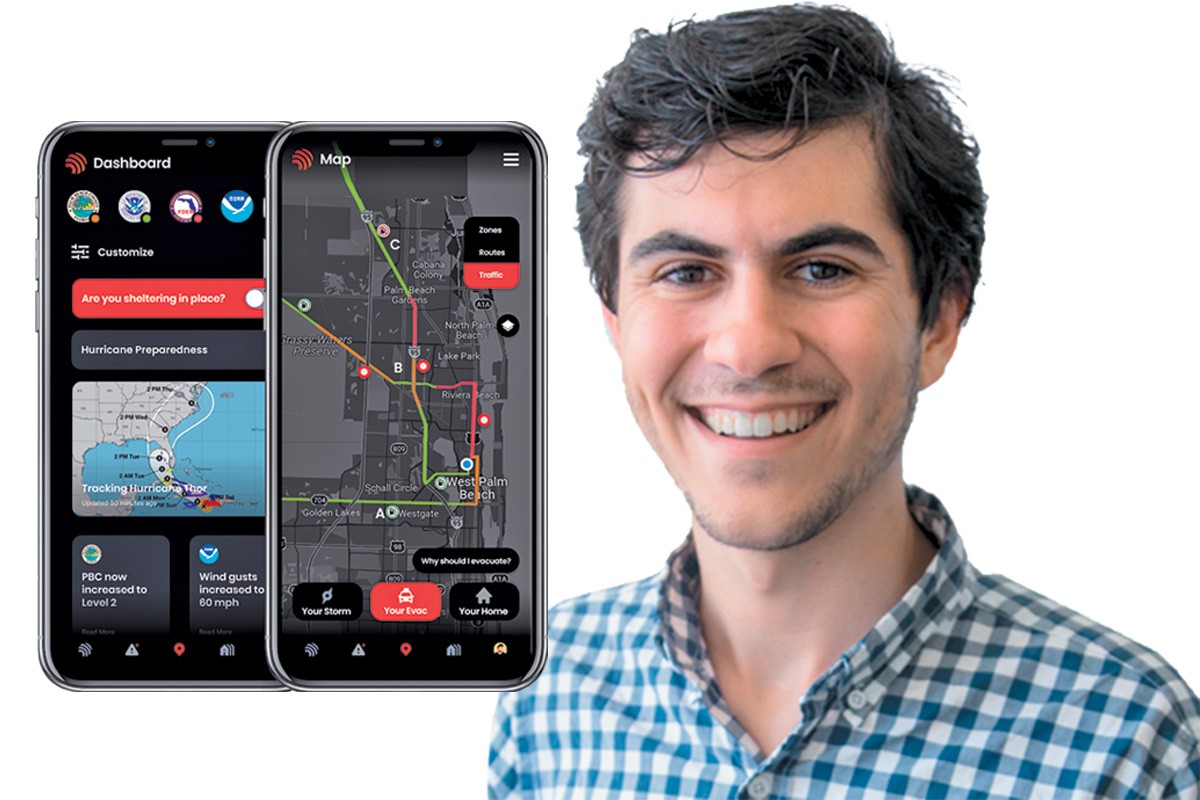 Joseph Russo is the CEO of Emergency Ventures and the founder of the non-profit South Florida Tech Hub. 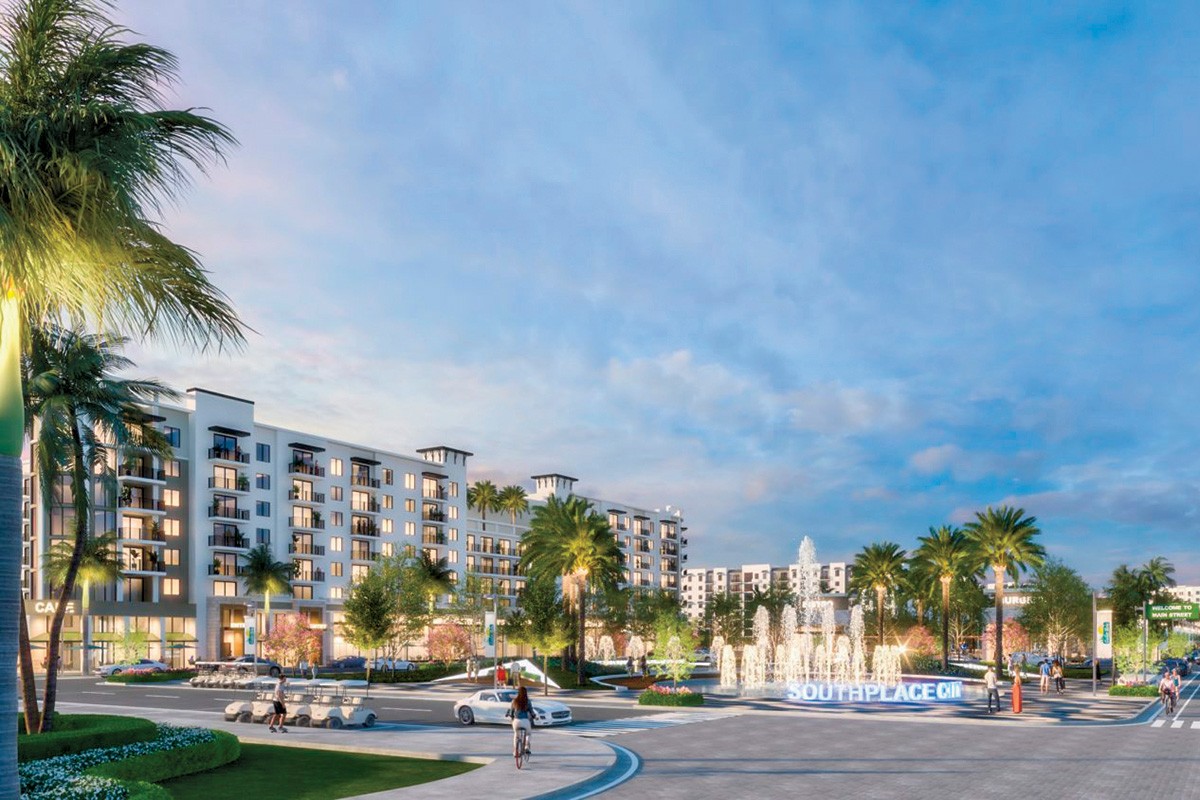 Southland Mall, located in Miami's Cutler Bay neighborhood, will be redeveloped as Southplace City Center. The 80-acre, $1-billion project is one of the largest in Southeast Florida.

Emergency Ventures, a web and mobile app that connects citizens, volunteers and emergency managers during natural disasters when there’s no internet or cell service, was launched to help recovery efforts during Hurricane Ian in Southwest Florida. It uses cached data from hundreds of services and bluetooth links.

The startup’s CEO, Joseph Russo, founder of the non-profit South Florida Tech Hub, began working on the app as a result of communication difficulties he experienced during recovery efforts after Hurricane Irma struck the lower Keys in 2017. He was helping with food and water distribution and realized how difficult it was to share important information when cell phone and internet service was out, and the only way locals were able to receive critical information was through a single radio station.