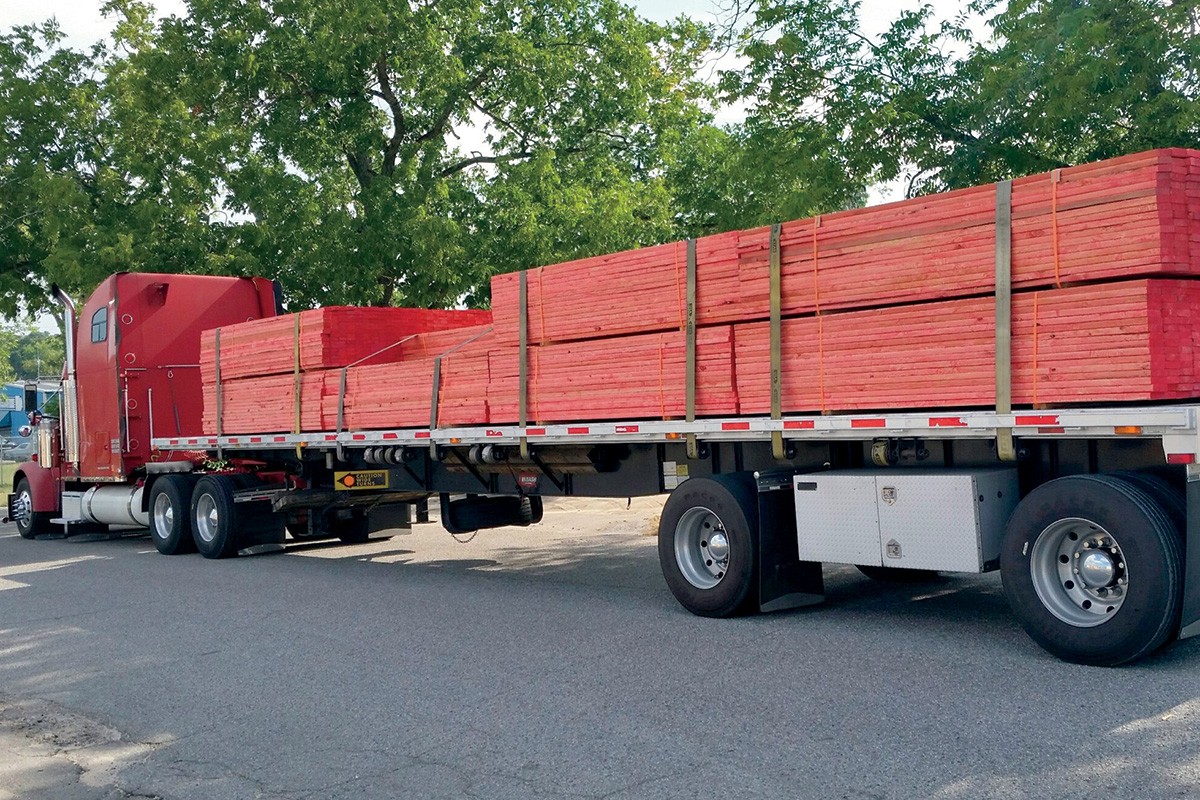 "The patent-pending treatment produces a semi-permeable barrier that allows the wood to breathe while locking in long-lasting protections," says ChemTech president, Tom Comery. 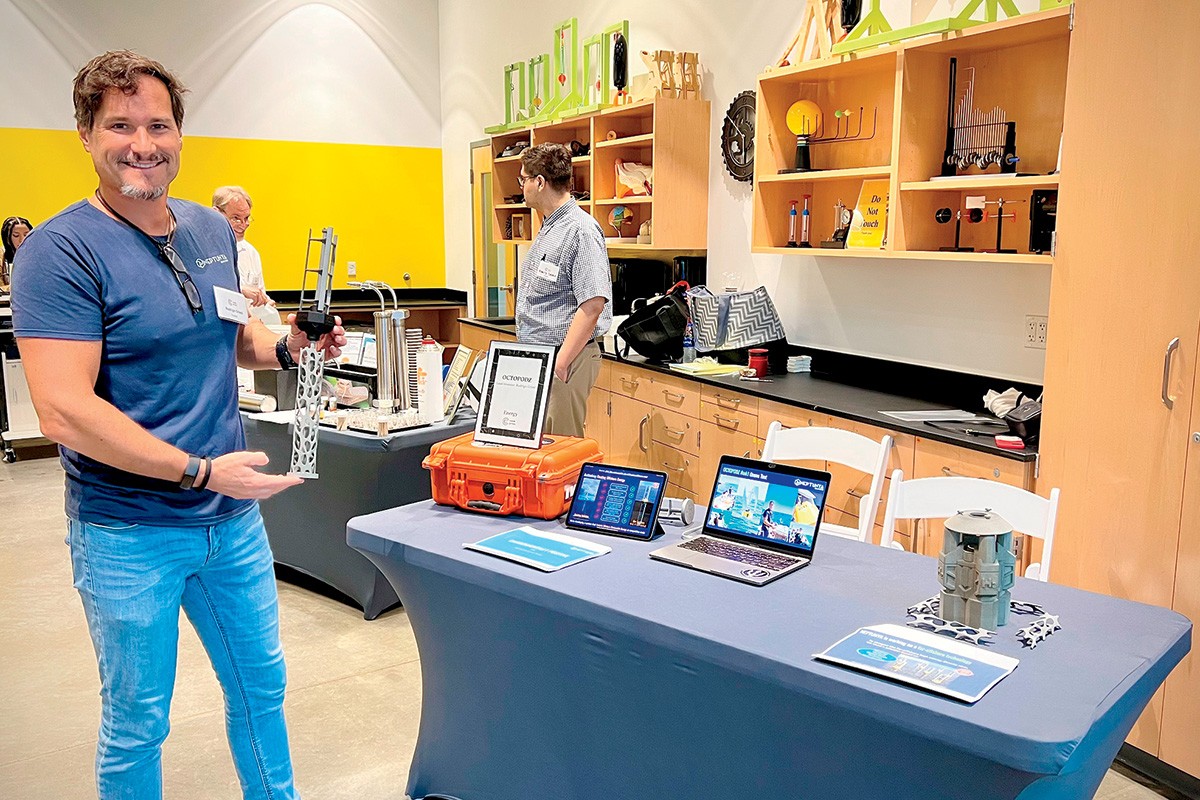 Boca Raton-based Neptunya Ocean Power won the 2022 Cade Prize for its Octopodz technology, a new offshore wind turbine that lowers energy costs through reduced weight and a floating design that eliminates the need for a separate foundation obstruction. Brazilian founder Rodrigo Griesi and his family became U.S. citizens the same week the prestigious award was announced. 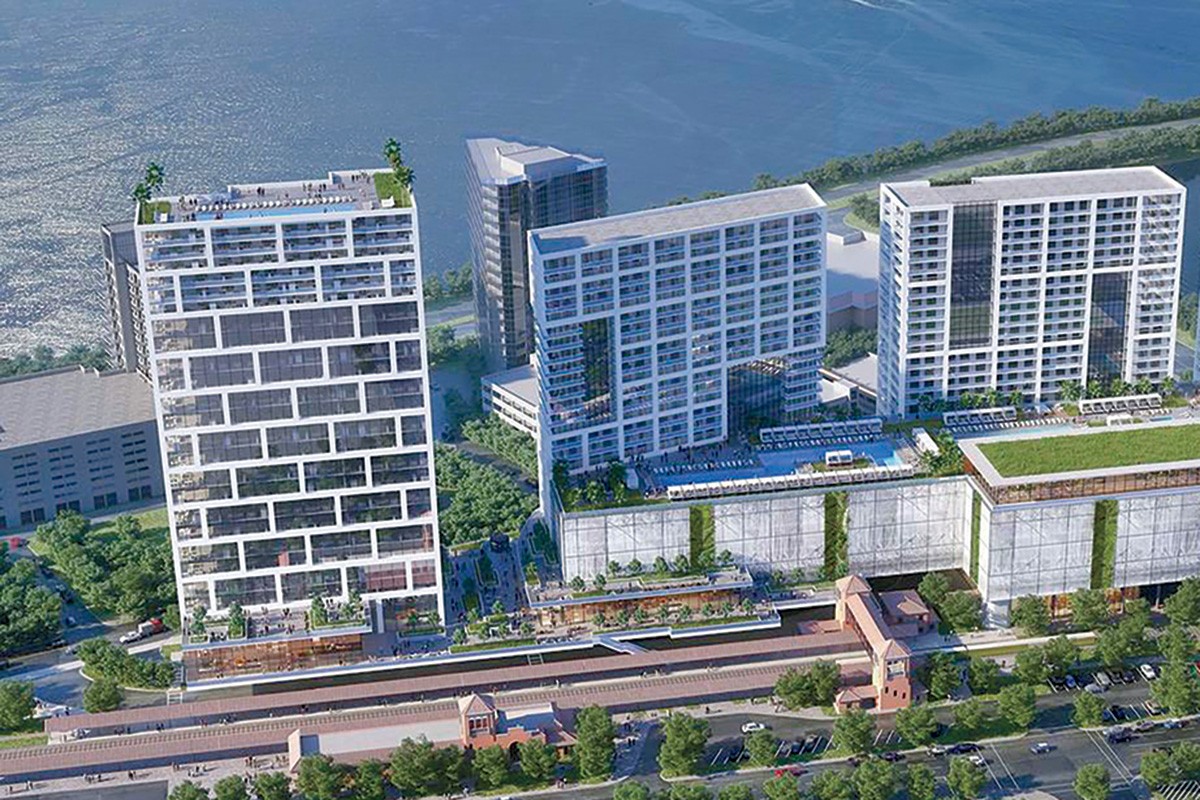 West Palm Beach approved plans for a transit village comprising 986 apartments and a 108-room hotel in four, 25-story towers plus retail and office space on the rail line on the western edge of downtown and near the future site of a UF grad school campus.

“The patent-pending treatment produces a semi-permeable barrier that allows the wood to breathe while locking in long-lasting protections,” Comery says.