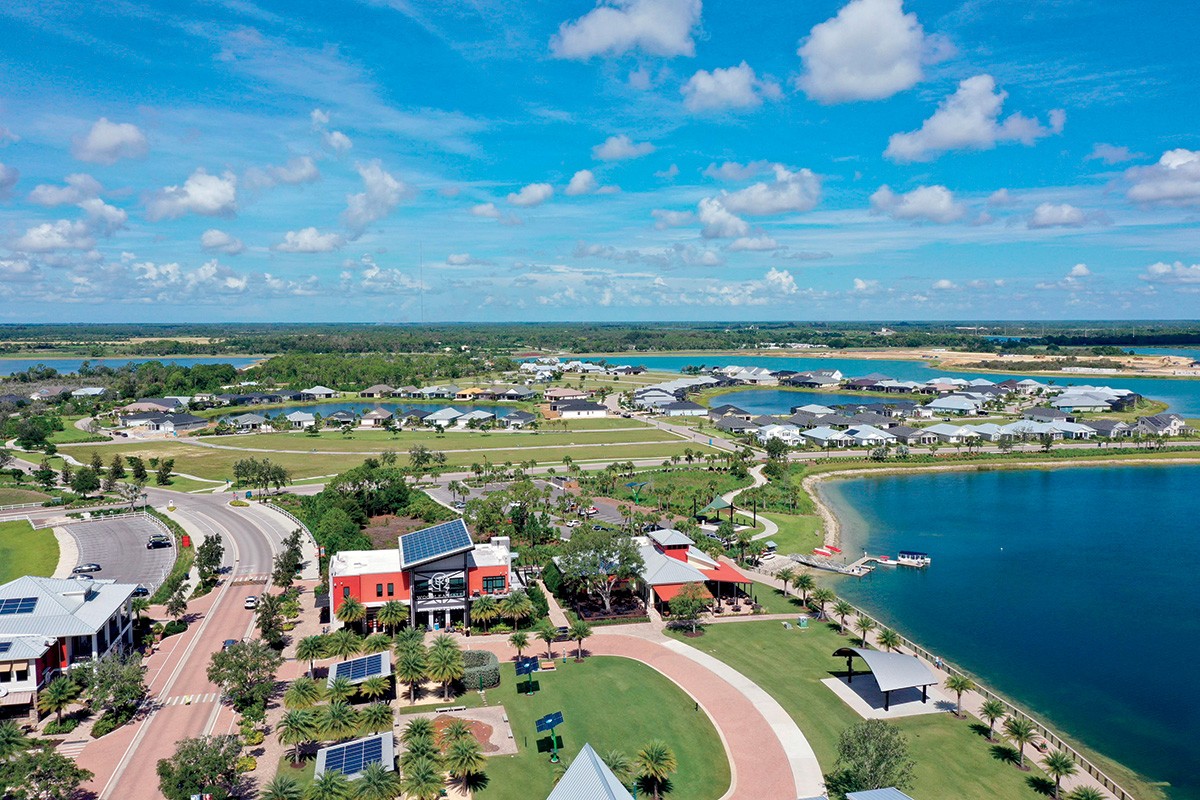 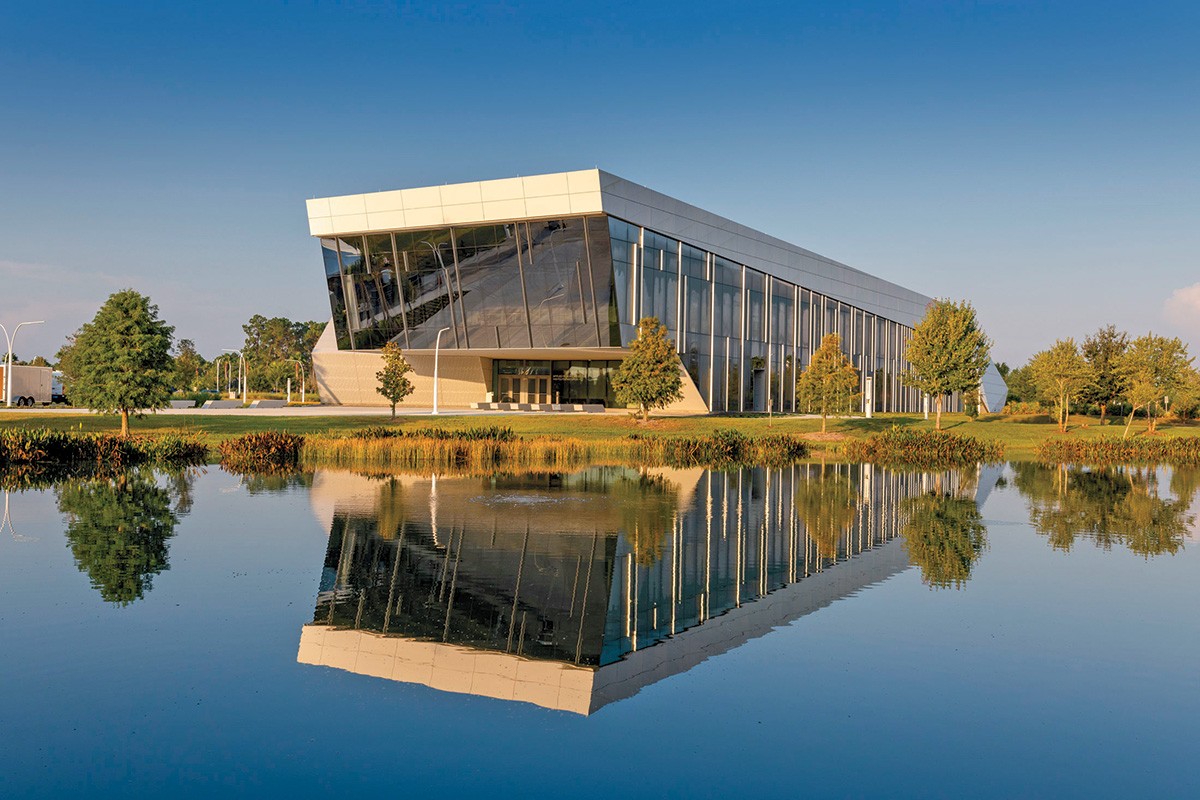 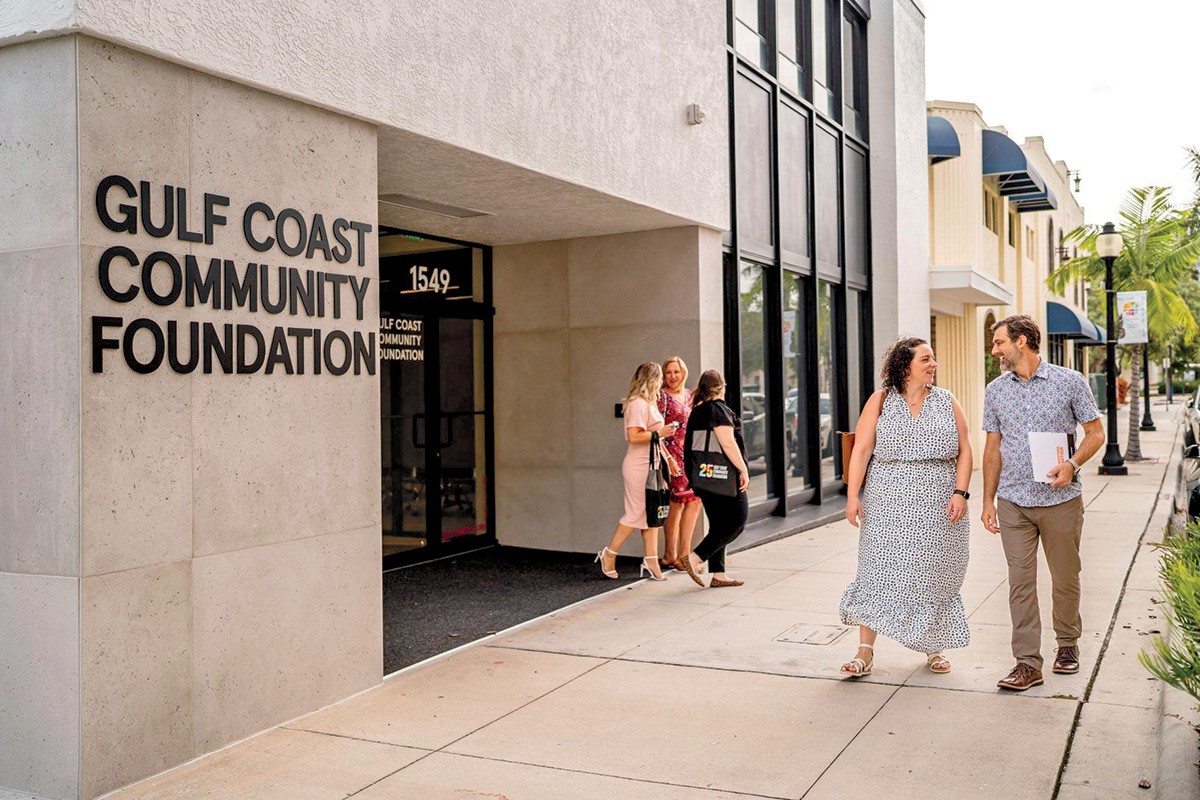 The Venice-based Gulf Coast Community Foundation has opened an office in Sarasota.

In the aftermath of Hurricane Ian, an estimated 2.7 million Florida homes and businesses lost power. For customers of LCEC, which provides electricity to more than 240,000 homes and businesses in hard-hit towns including North Fort Myers, Cape Coral, Marco Island, Pine Island and Sanibel, more than 90% of the utility’s customers lost power. But about 20 miles west of where the storm came ashore, Babcock Ranch, which bills itself as “America’s first solar-powered town,” has a different story to tell. None of its nearly 2,000 homes lost power.

“Ian put us to the ultimate test,” says Syd Kitson, CEO of Kitson and Partners, Babcock Ranch’s developer. “We’ve shown that building in the right place, and in the right way, with hardened infrastructure designed from the beginning with storms in mind, makes it possible to shelter in place and quickly rebound.”

Hurricane Ian’s winds knocked over some of the town’s trees and damaged some pool cages, but FPL’s two 74.5-megawatt solar facilities reported no significant damage. The transmission lines, connecting the solar fields with the FPL substation at Babcock Ranch, fared well. All the lines from the substation to the homes are underground.

The hurricane was actually a second test for Babcock’s electrical infrastructure. In 2017, when the town had only one 74.5-megawatt facility online, Hurricane Irma passed directly over the town. Only two of the plant’s 343,000 solar panels had to be replaced because of damage from flying debris.