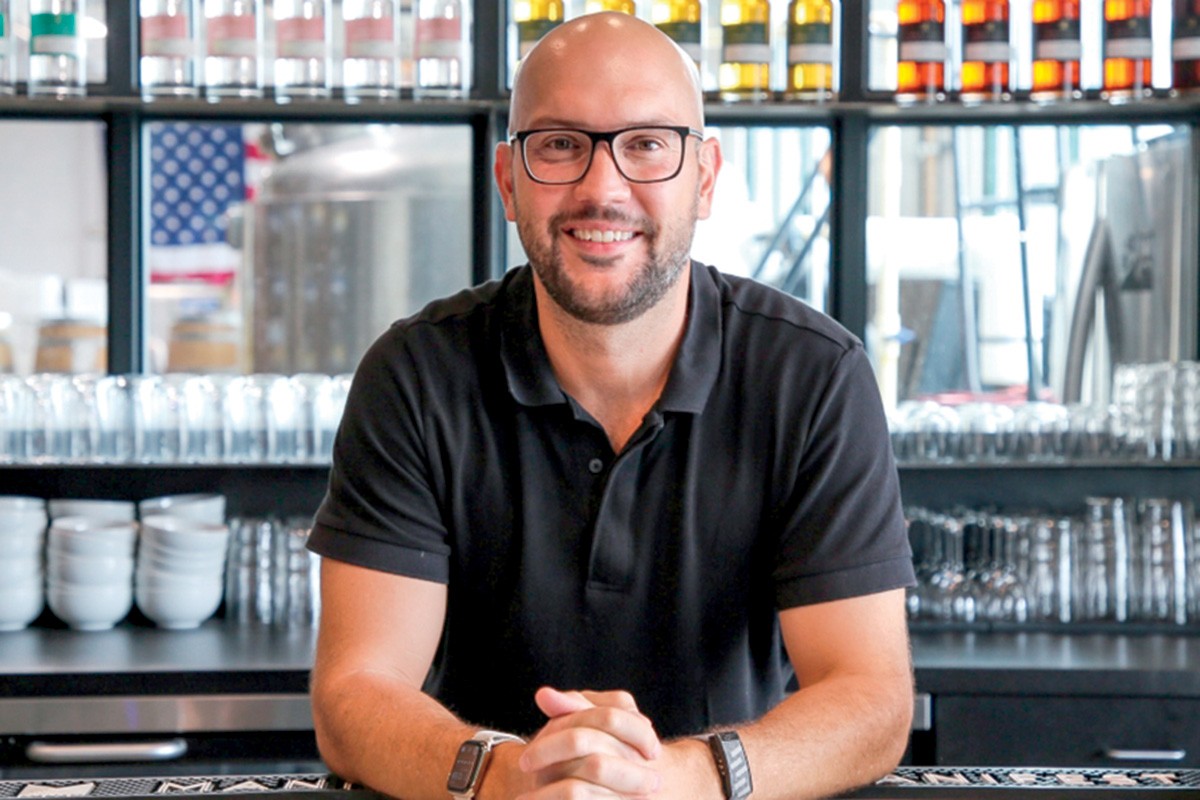 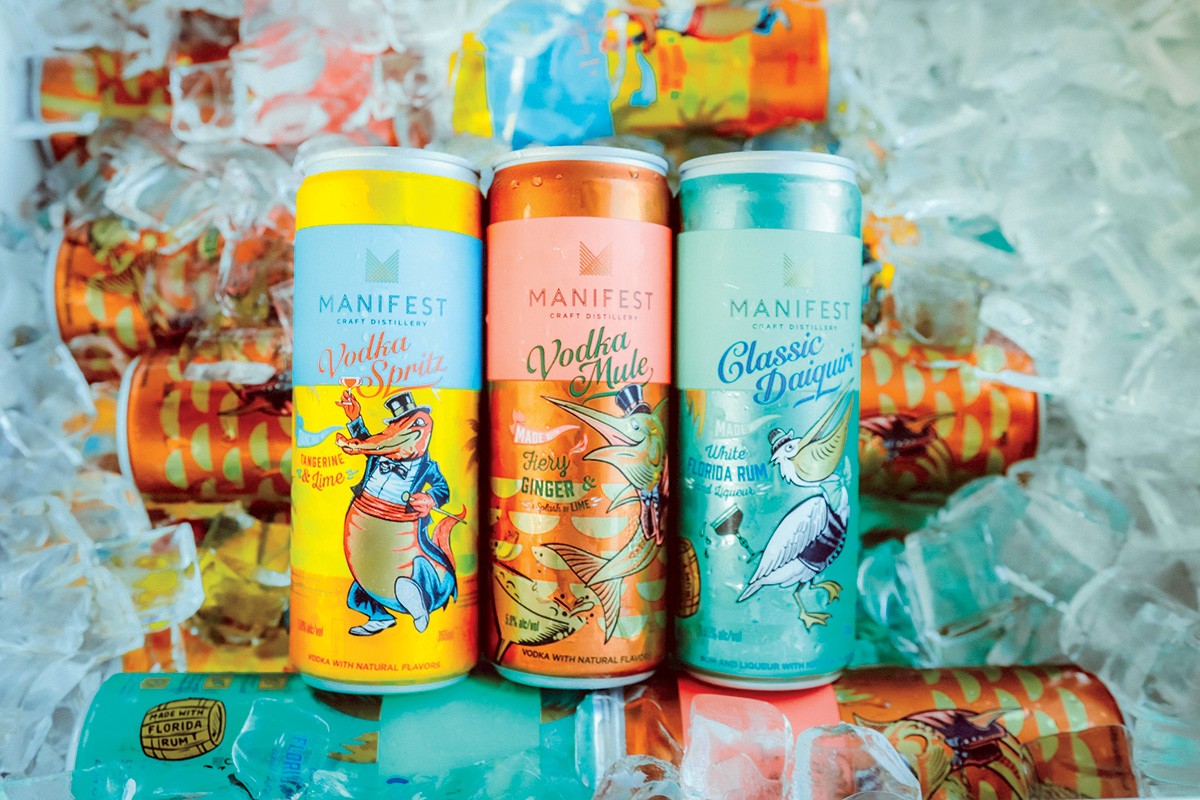 Manifest's cocktails in a can are available at retail locations like Total Wine & More. 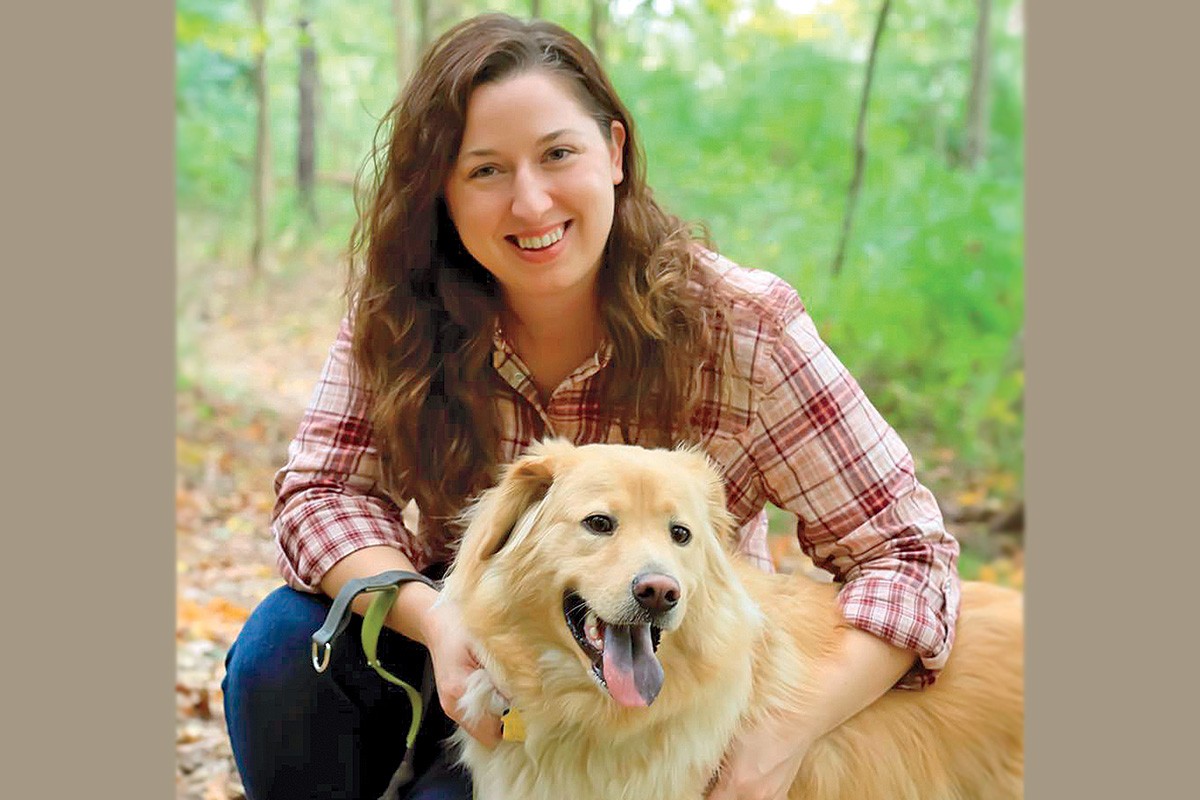 Jessica Tittl is the new executive director of the North Florida Green Chamber of Commerce. Tittl launched a nature-inspired company called Biome Future, and is also a doctoral student at UF. 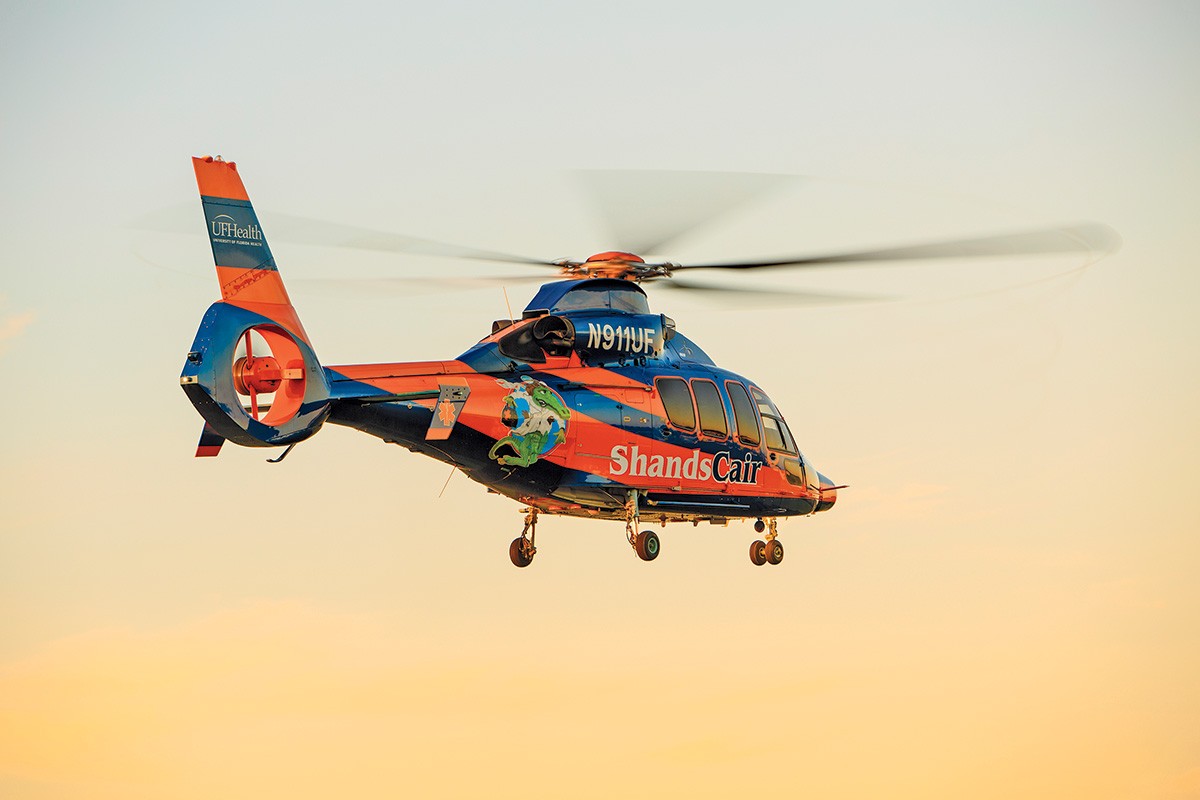 A team of 84 flight and ground paramedics and dispatchers at UF Health Shands voted unanimously to form a union with the American Federation of State, County and Municipal Employees. 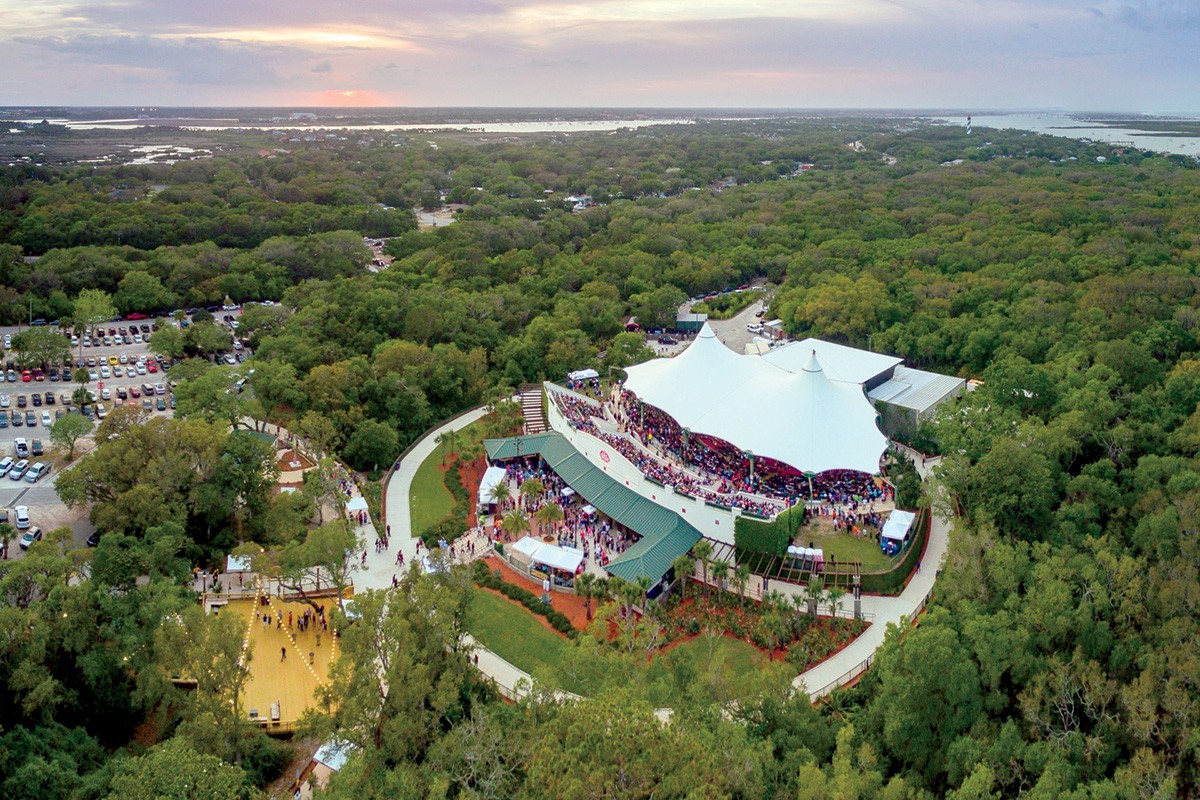 Management of the St. Augustine Amphitheatre and Ponte Vedra Concert Hall, both in St. Johns County, will be moved to a newly created non-profit organization. St. Johns County will still own the facility and concert hall but will not run their day-to-day operations.

Manifest Distilling of Jacksonville is now selling a line of canned cocktails, making it among the first of Florida’s small craft distilleries to do so.

Manifest’s canned cocktails include Classic Daiquiri, Vodka Mule and Vodka Spritz. All have less than 6% alcohol and fewer than 200 calories per can.

Manifest’s canned cocktails are available at the distillery and initially at vendors from the Florida-Georgia state line to Daytona Beach, including Total Wine & More. It’s planning a statewide expansion.