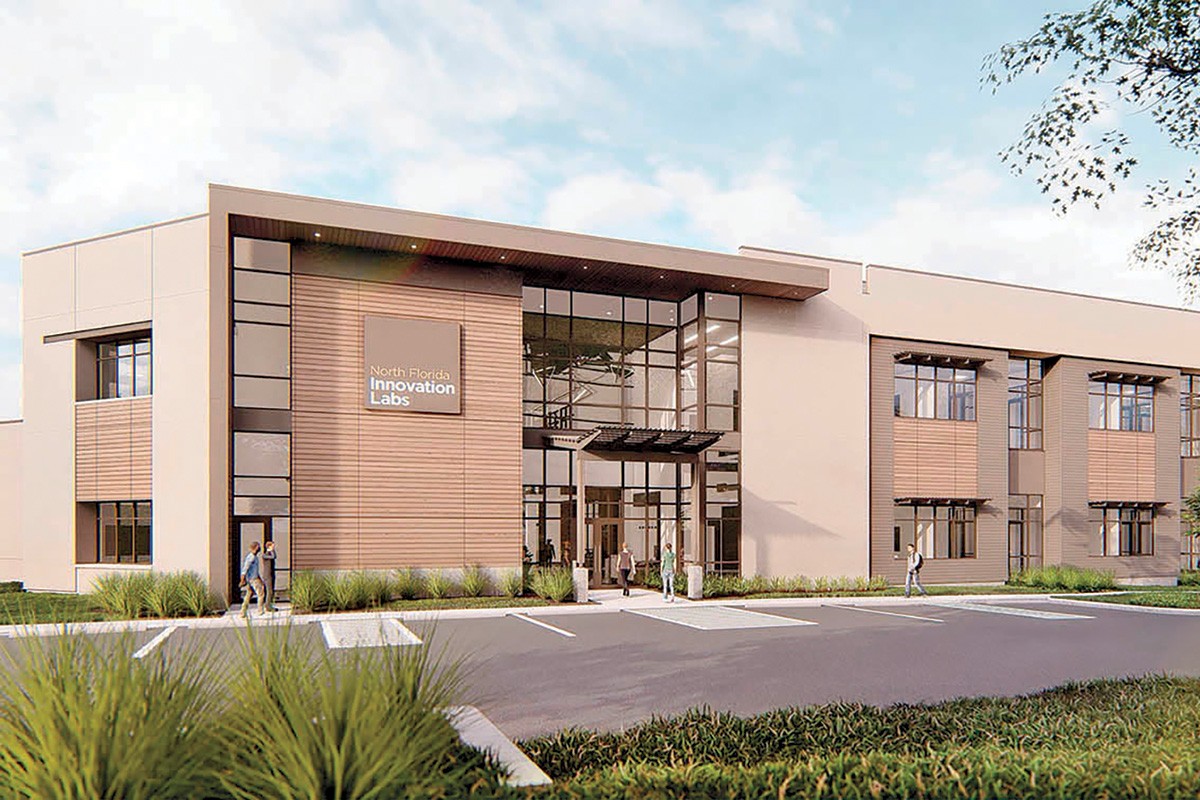 The North Florida Innovation Labs is the last piece of a broad tech support system, city and county officials say. 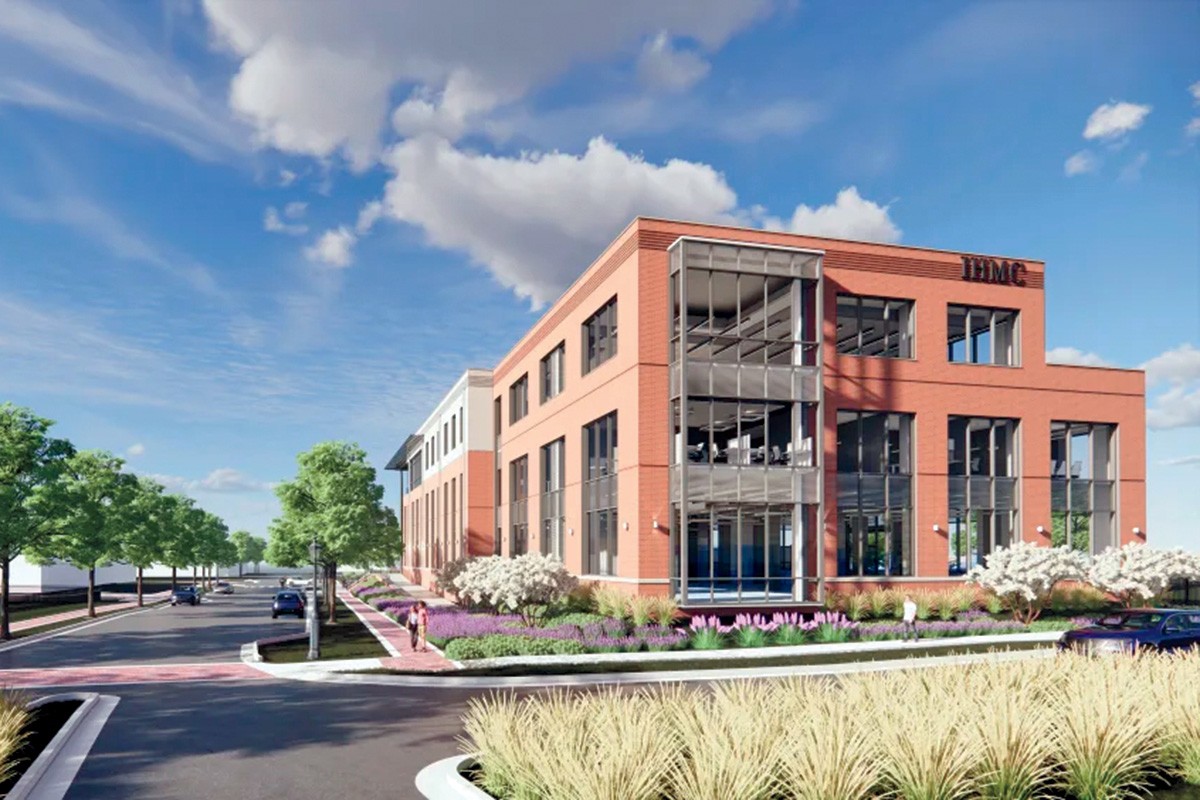 Pensacola has approved plans for the Florida Institute for Human and Machine Cognitions's $20-million expansion. 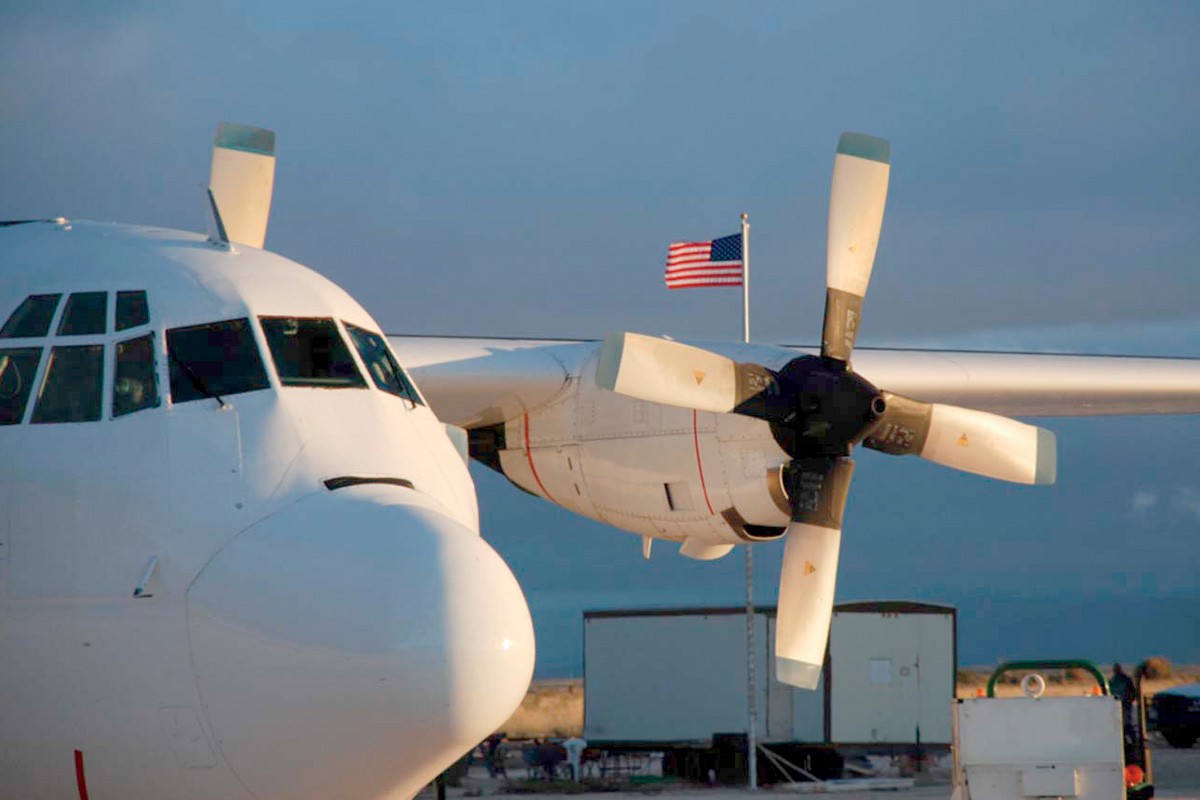 Construction is underway on the $24-million North Florida Innovation Labs, a partnership of Florida State University, the city of Tallahassee and Leon County.

The 40,000-sq.-ft. business incubator, slated to be completed by 2024, will house 31 labs, including biology and chemistry, and flexible workspaces and a machine shop to build prototypes.

NFIL is designed to help technology companies that need specialized, dedicated research facilities to commercialize and grow their innovations.

City and county officials say the new lab is the last piece of the region’s entrepreneurial ecosystem.

Major contributors to the NFIL project, located in Leon County’s Innovation Park, include $12 million from the U.S. Economic Development Administration; $5.6 million from FSU’s Research Foundation; and $2.5 million each from Tallahassee and Leon County.

NFIL’s other goal is to assist young companies co-locate in an established research park with other innovators and develop products that are the core elements of new and expanding businesses.

FSU President Richard Mc-Cullough says the incubator is a major step forward in the university’s continuing efforts to boost opportunities to keep graduates in the area and create startups based on university research.