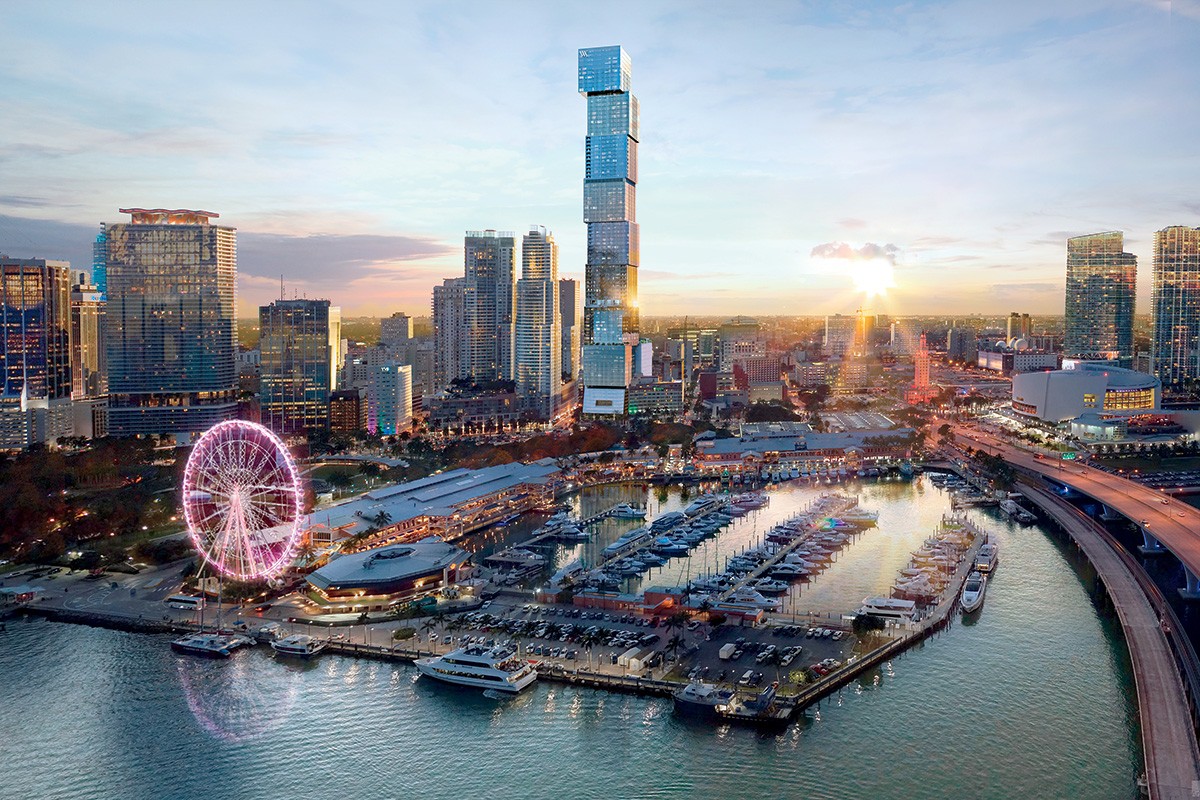 The 1,049-foot Waldorf Astoria Hotel & Residences is predicted to be the tallest residential tower south of New York upon completion in 2027. 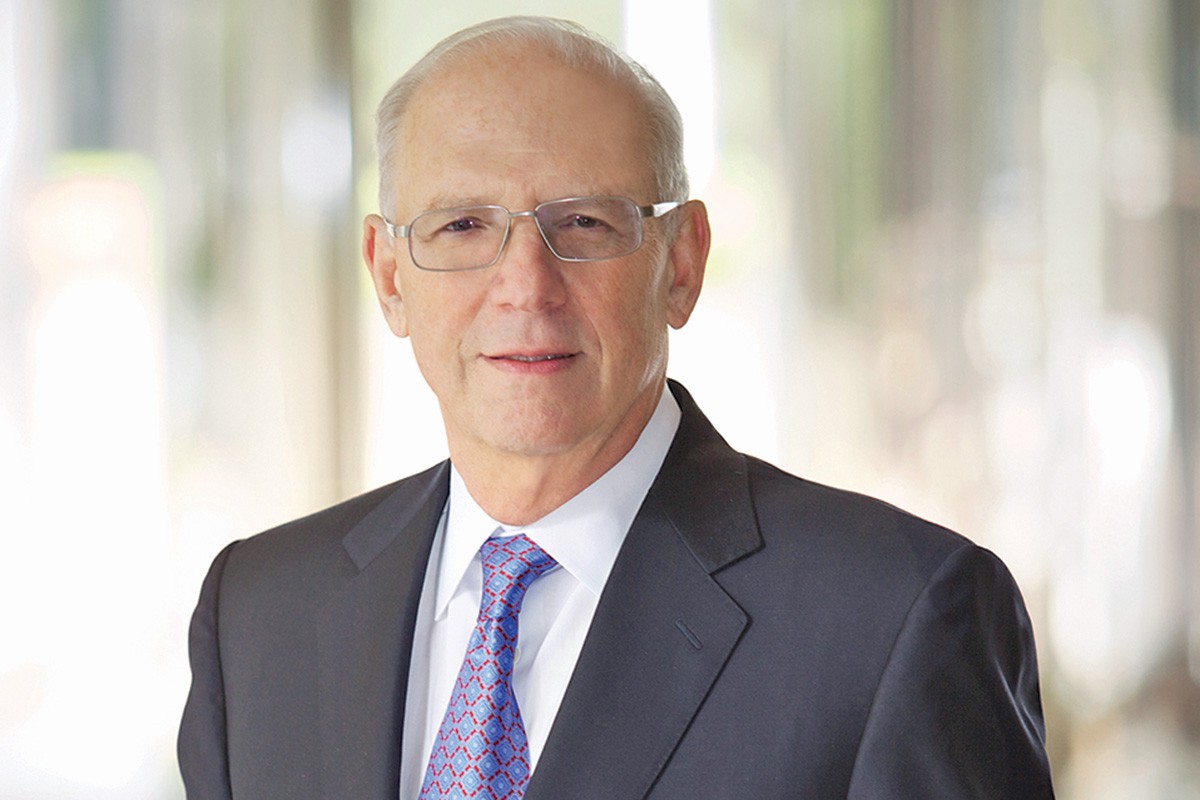 "We plan to add at least 100 employees during the first half of 2023 as the firm continues to implement its growth strategy across a variety of practice areas and markets and invests in its operations," says Steven Sonberg, Managing Partner, Holland & Knight. 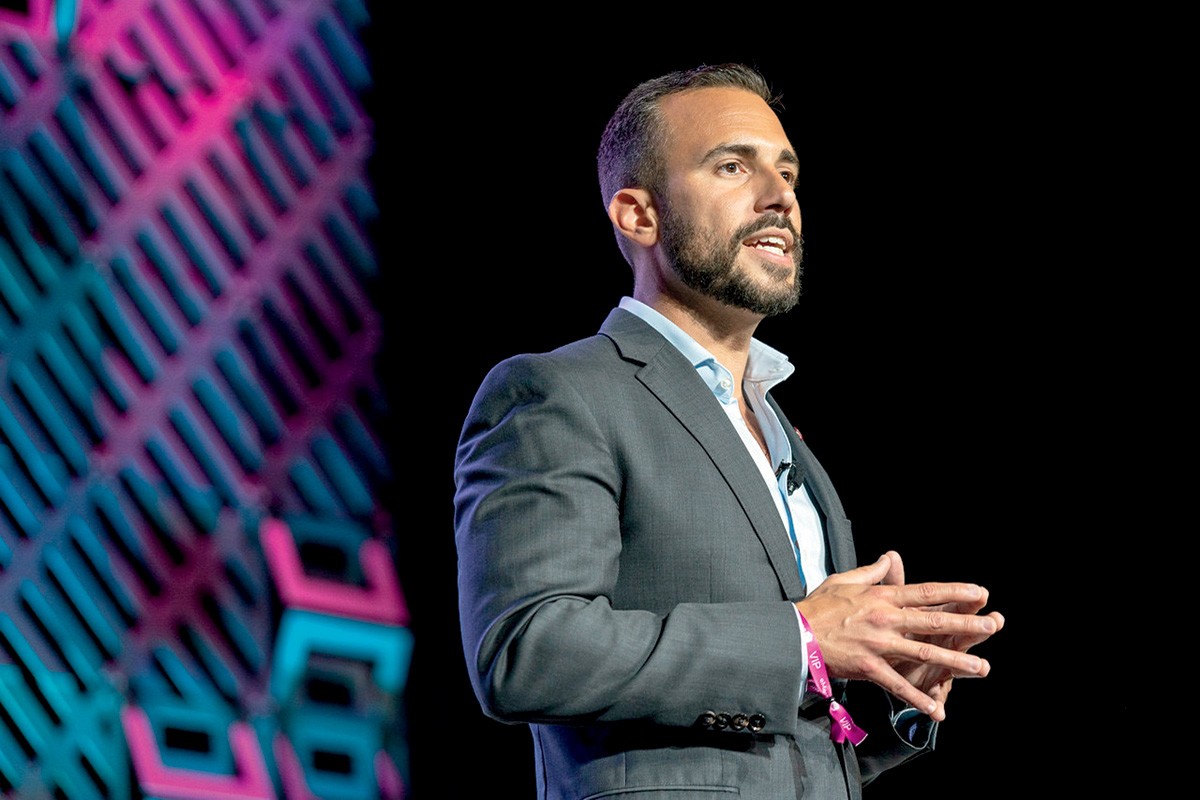 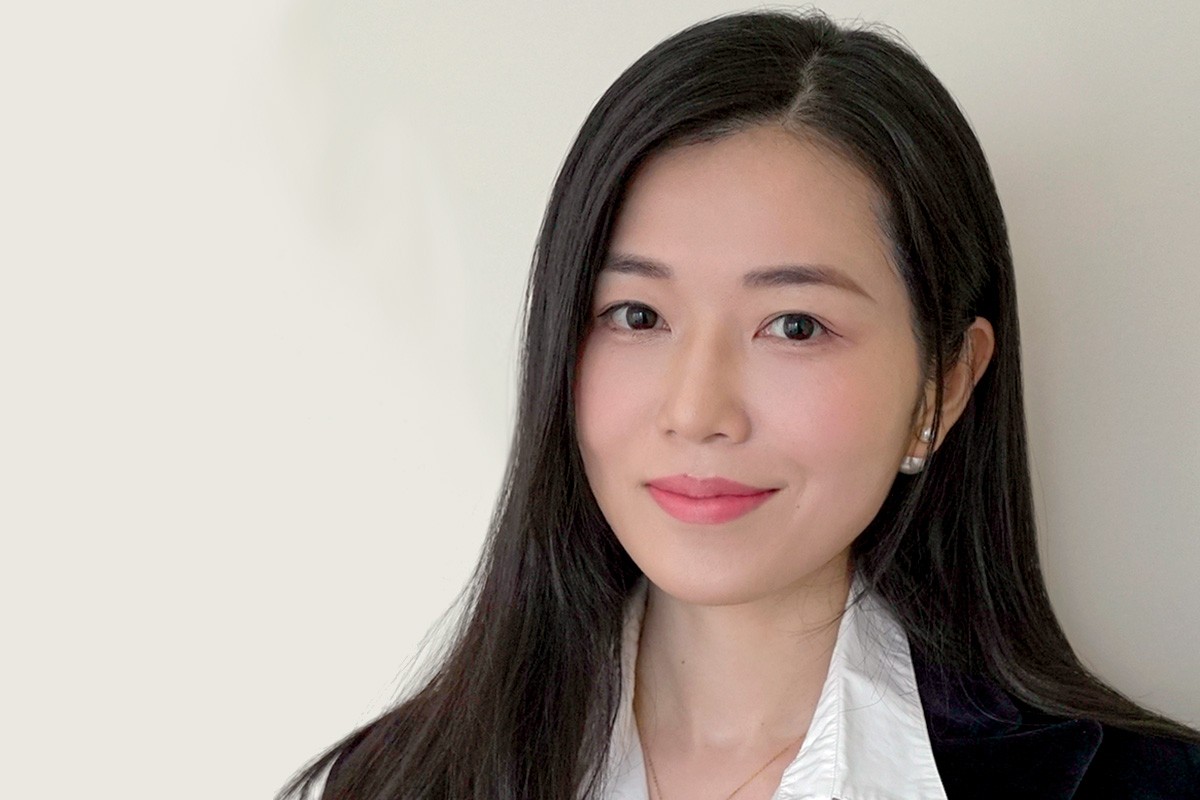 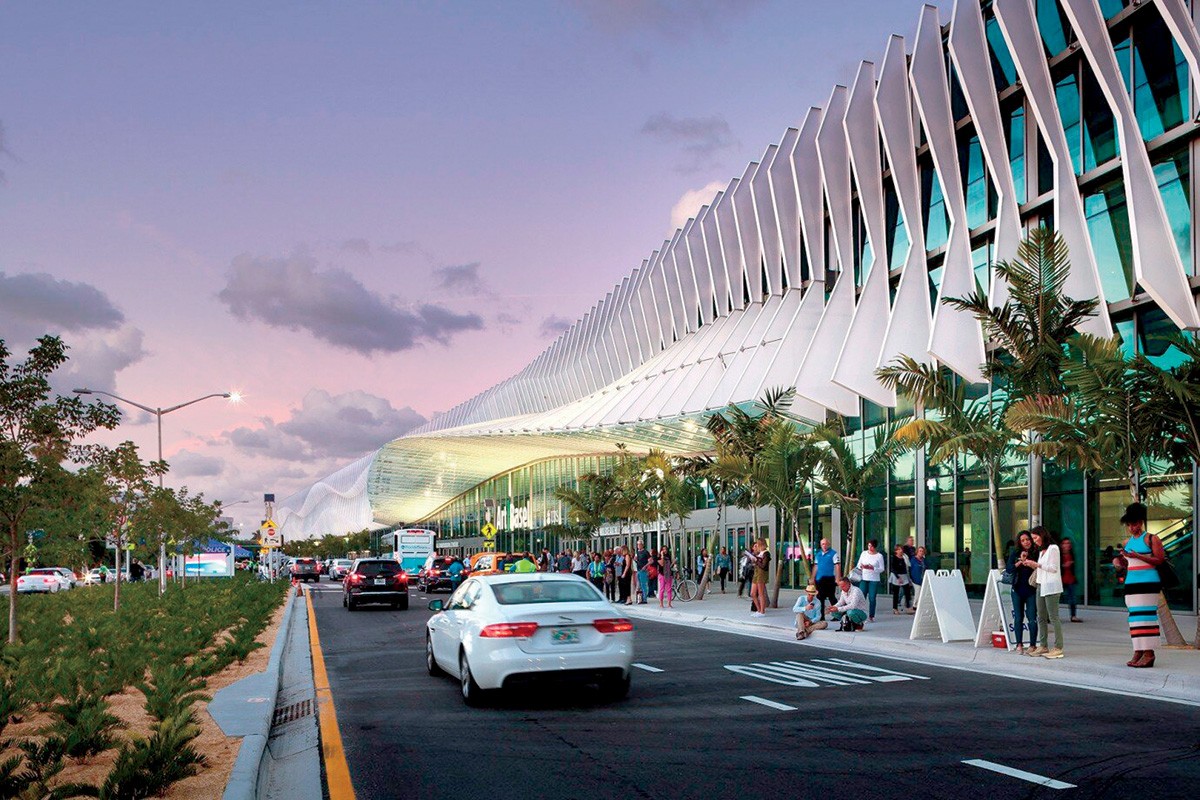 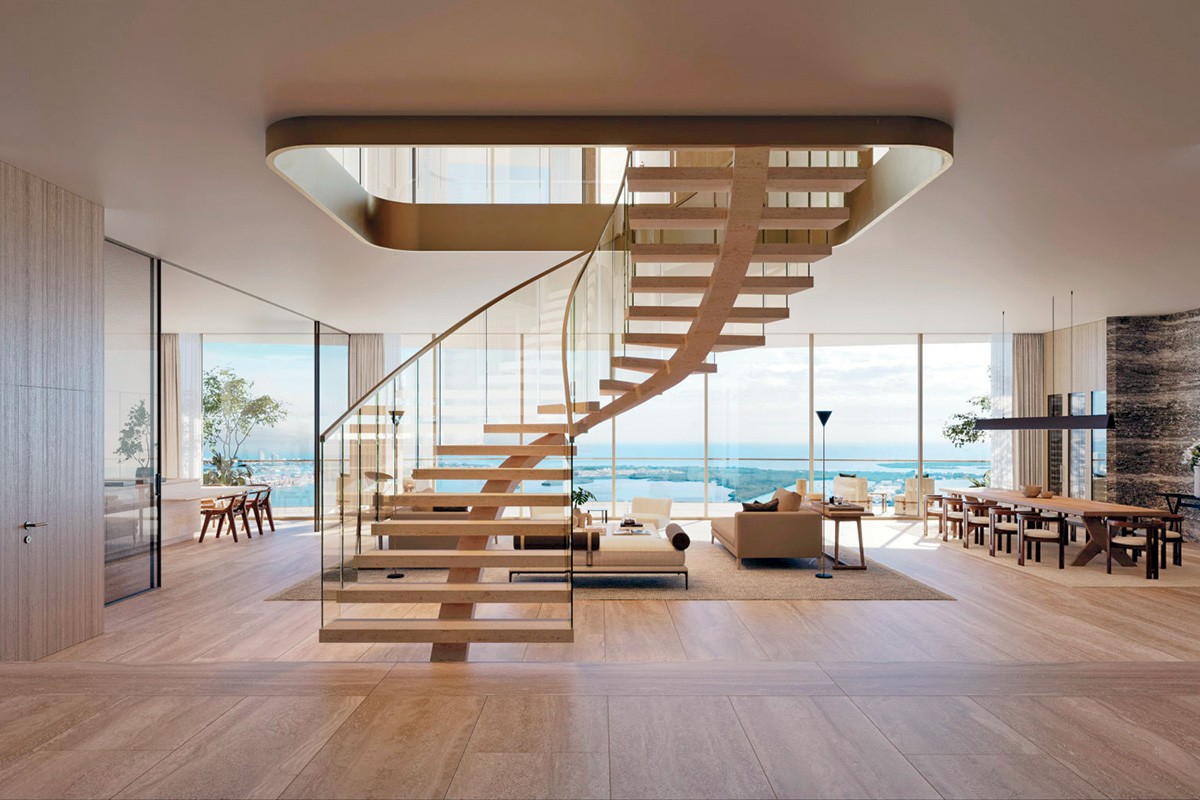 Construction on the Residences, the 70-story luxury condominium tower at 1428 Brickell begins this year. 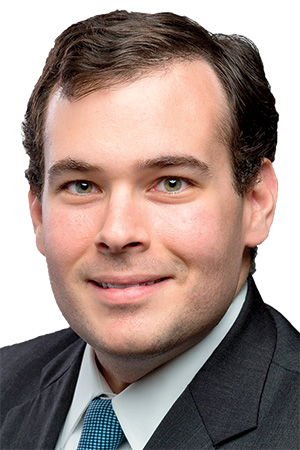 Miami went all in on crypto, becoming a place where the fast-rising industry produced thousands of jobs and digital currency could be used to buy anything from dinner at a trendy restaurant to a high-rise condo or a yacht. But the collapse of crypto exchange FTX leaves the digital currency sector in upheaval as the new year begins. Miami-Dade County — which had a $135-million naming rights deal with FTX on the arena where the Miami Heat plays — wants the company’s logo to come down. Five celebrity endorsers who are Florida residents are among the 11 being sued along with FTX founder Sam Bankman-Fried in a federal class-action lawsuit claiming fraud.

With more than $5 billion in venture at 1428 Brickell capital raised in the prior year, last year’s performance was on track to finish as strong. “We’re bucking a trend we’re seeing nationally, where a lot of those dollars are drying up. It’s raising our profile, where we were 9th and 7th and now 6th in the nation for venture capital raised,” says Kohnstamm. “We’re seeding companies that hopefully will be raising and growing in ’23, ’24, ’25 with a lot of job creation.”

On workforce issues, Kohnstamm says: “We’re optimistic, but talent remains our biggest opportunity and our biggest challenge. It was before, it is today, and it probably will be in the future. We have the talent here, but they (new companies) are going to be competing for some of the same talent. Can they find the right people here at the right price? We have to continue to be an attractive destination for talent. We can’t price ourselves out of the market.”

“There’s clearly tightening” in the economy, says Kohnstamm. “There’s the announcements of tech firms cutting back. They might not materialize as we thought. Some might be bigger than we thought.” Constandinides adds that past delays in construction of office space in central business districts of metro Miami- Dade will be a constraint in 2023, with rates per square foot at record highs.

Post-pandemic hotel room rates that were at record highs in 2022 because of pent-up demand for domestic leisure travel will moderate in 2023, Aedo says, accommodating bookings of business travel and meetings and conventions.

“Hotel investment has been quite robust. We have a significant pipeline of hotels at a variety of service levels that are in development, in construction, and will be opening soon, which will help support not just people coming for holiday and for leisure, but also allow us to put together those room blocks for meetings and conventions.

Tourism, particularly in Miami-Dade, has been amazingly resilient. We’re well positioned to weather any slowdown.”

The CVB is partnering with Florida International University’s school of hospitality, CareerSource Florida and others to cultivate a pipeline of new employees.

Aedo expects the region’s cruise industry to gain momentum in 2023. “During the pandemic there was massive capital investment in our terminals. These are signature buildings right in the heart of downtown Miami. This is a long-term play. I think 2023 bodes well for them.”