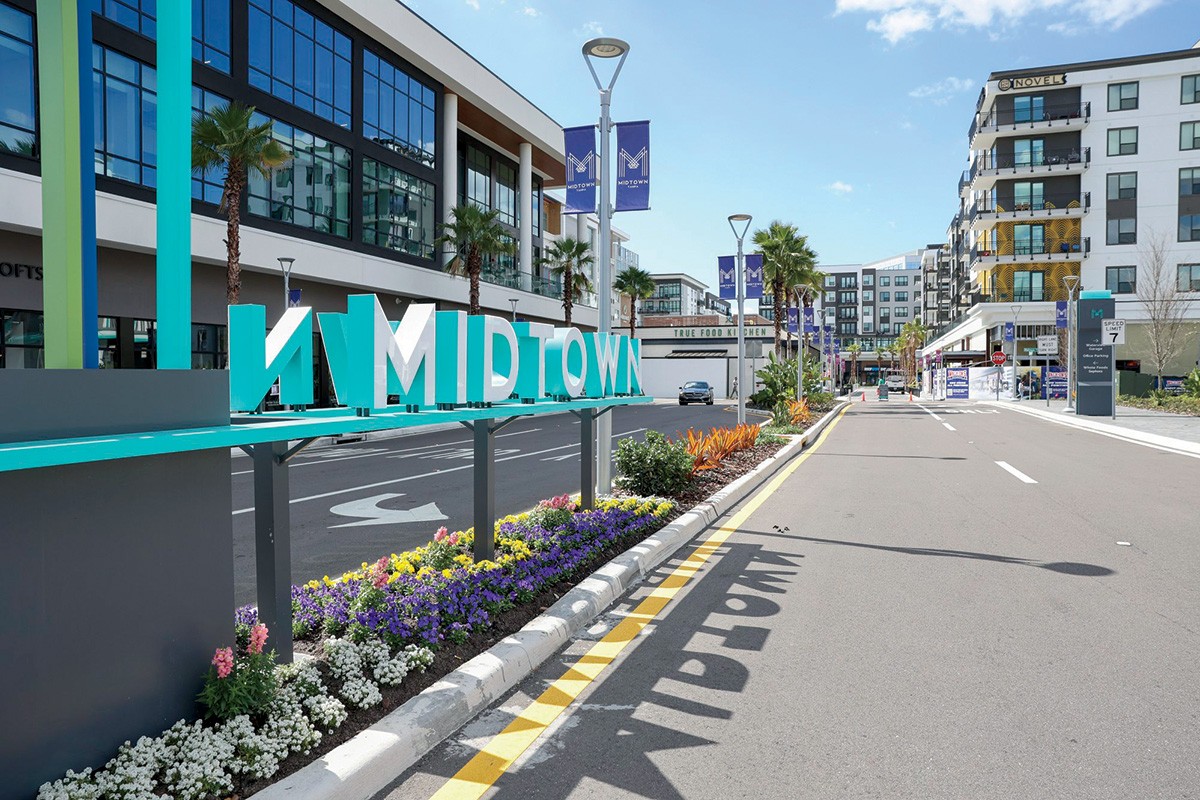 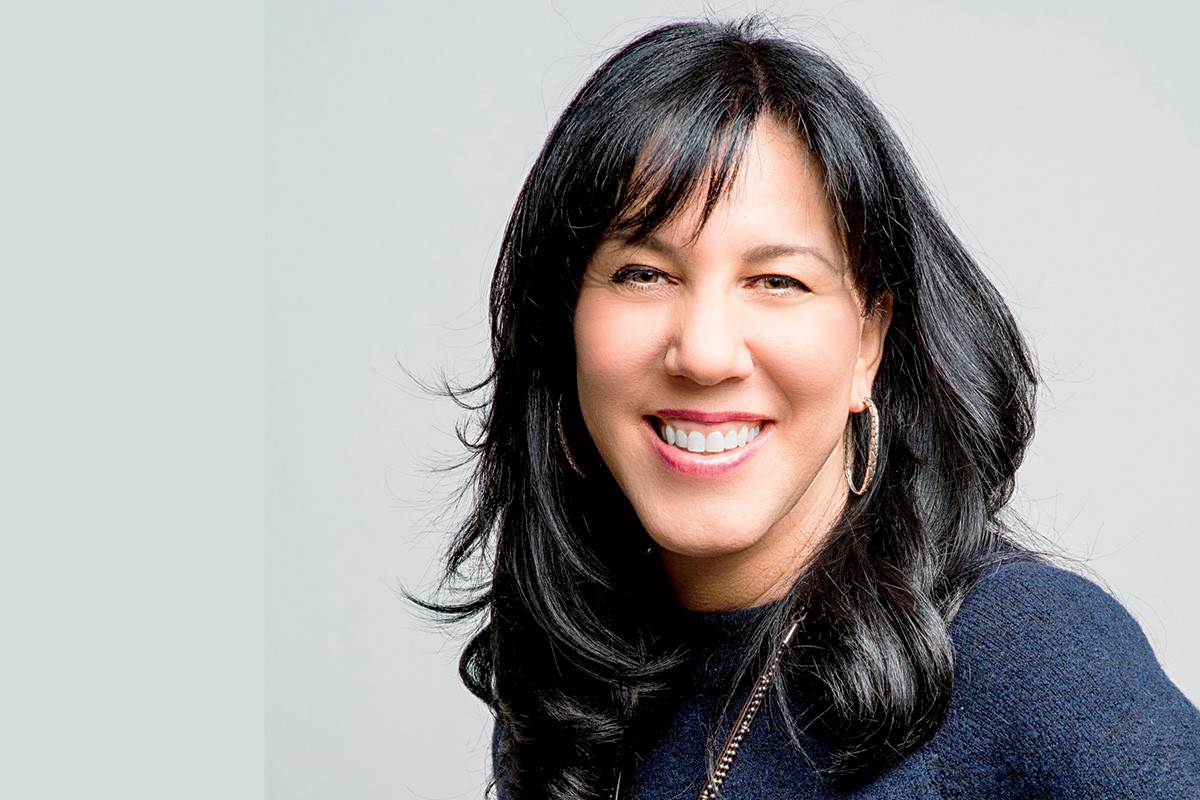 Joy Gendusa, Founder/CEO of PostcardMania, expects to hire more talent in the coming year with a focus on helping small businesses survive the economic downturn. 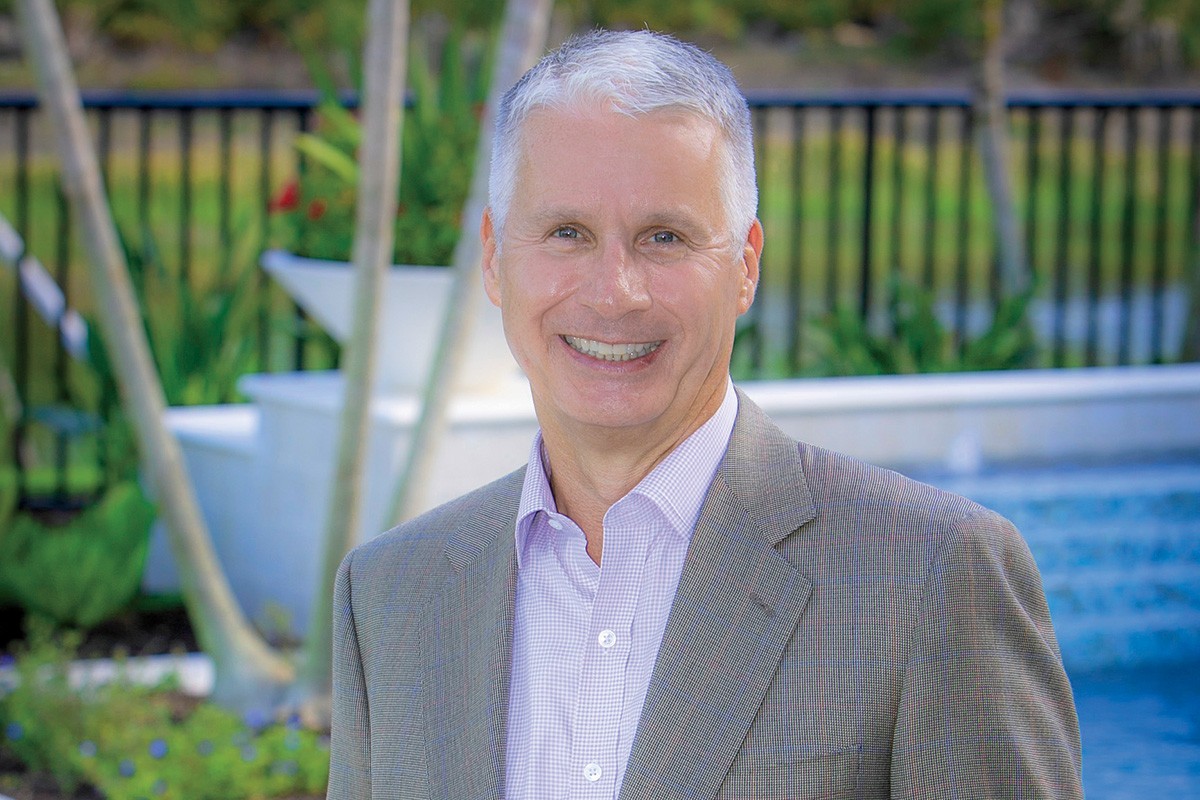 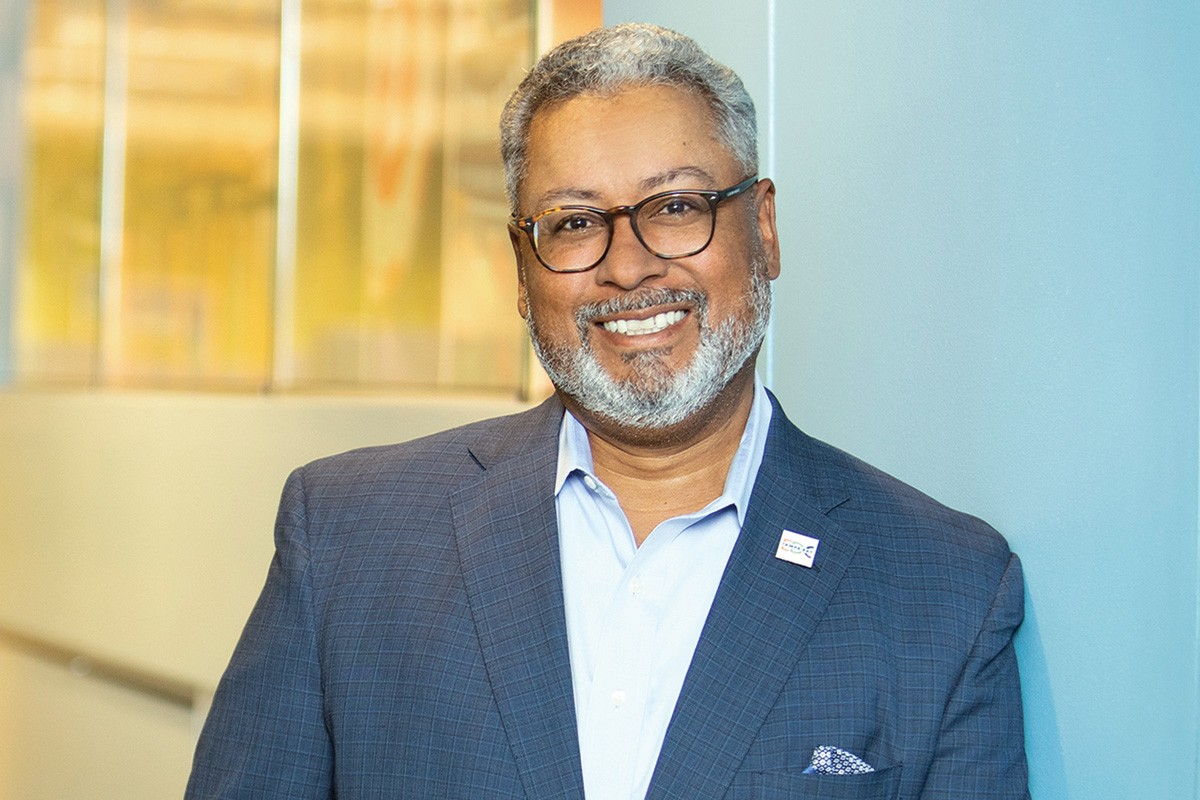 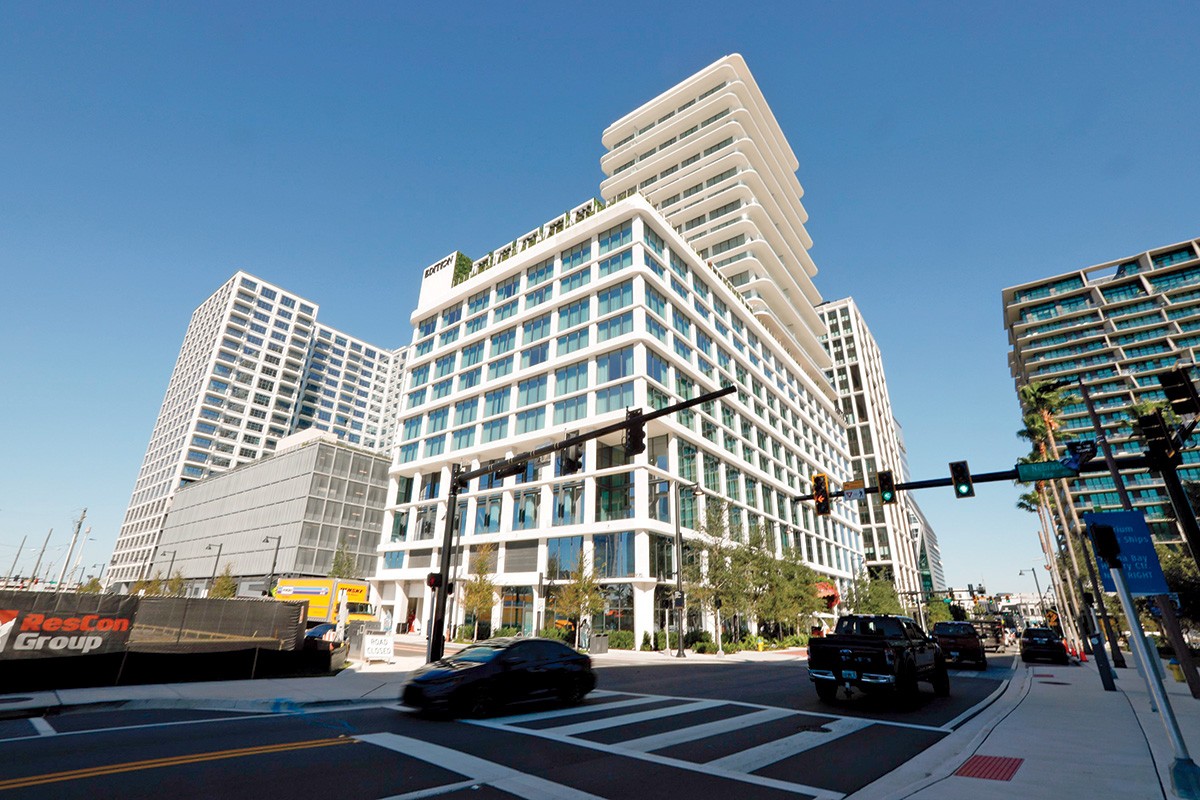 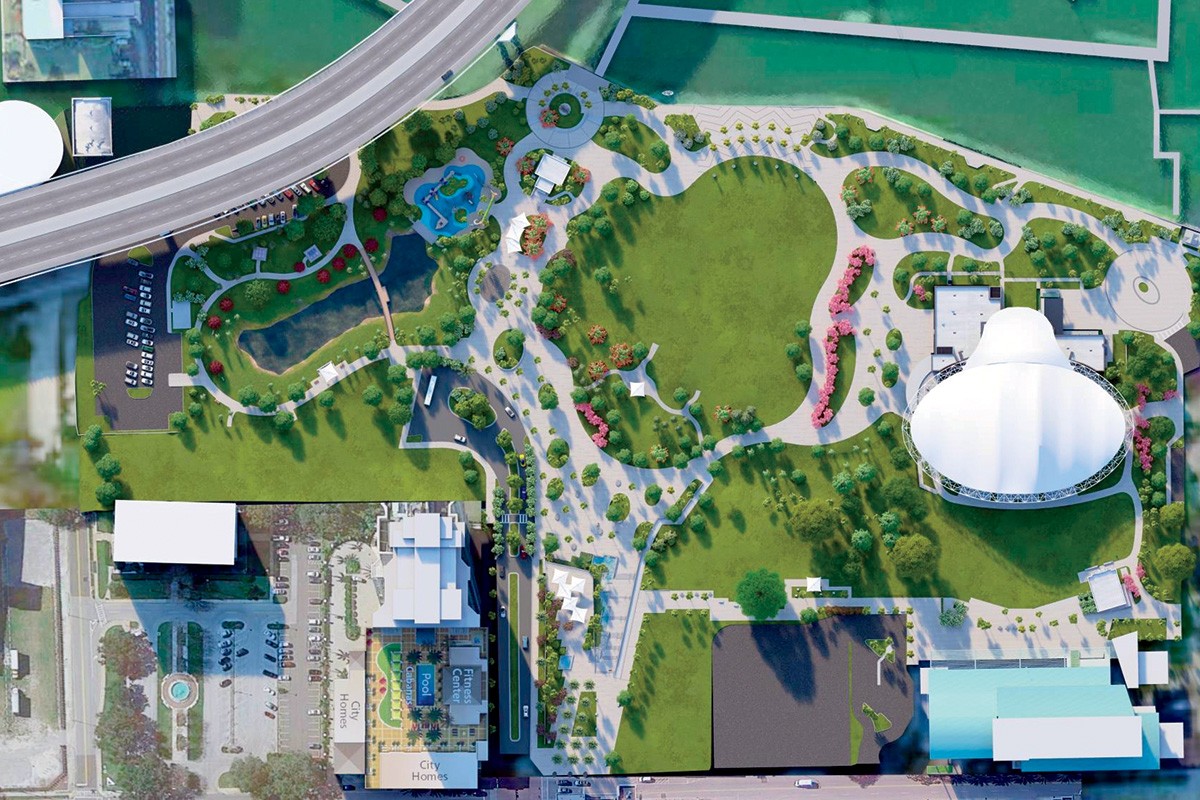 A rendering of remodeled Coachman Park in Clearwater. 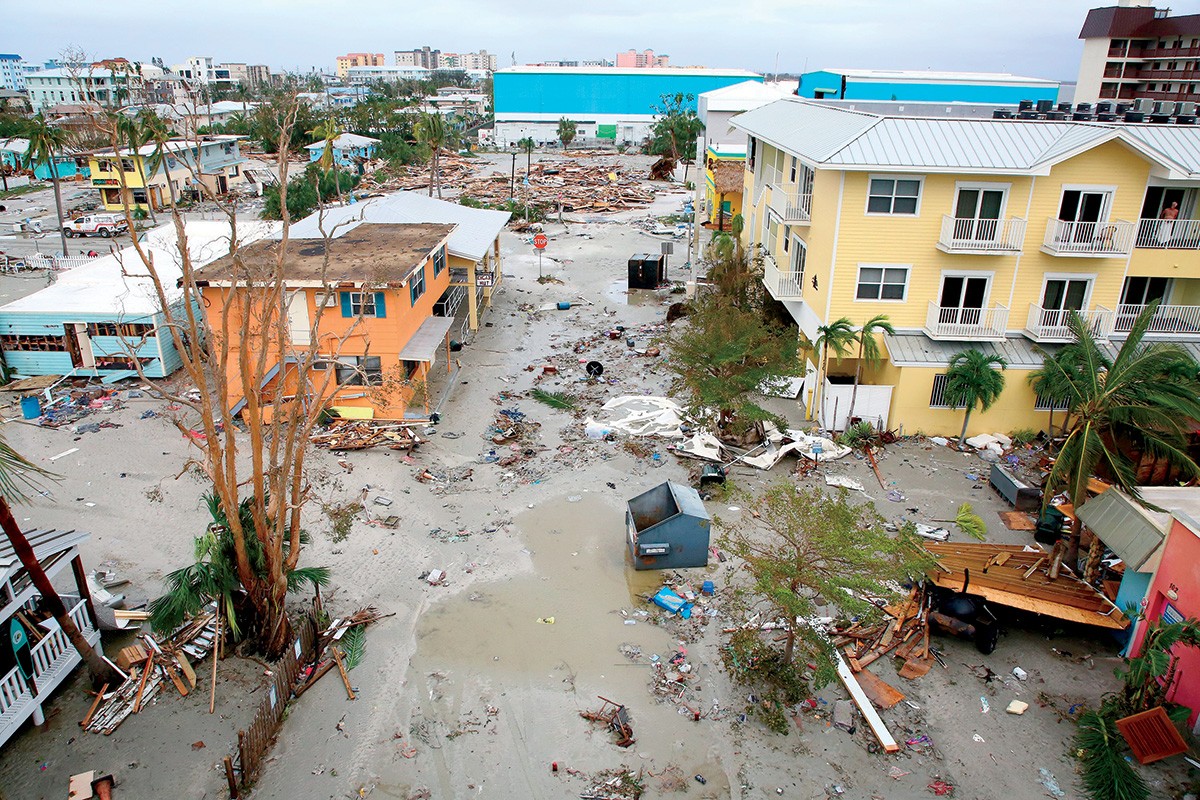 Regions hit the hardest by Hurricane Ian will take priority in 2023 with a focus on rebuilding the area's infrastructure. 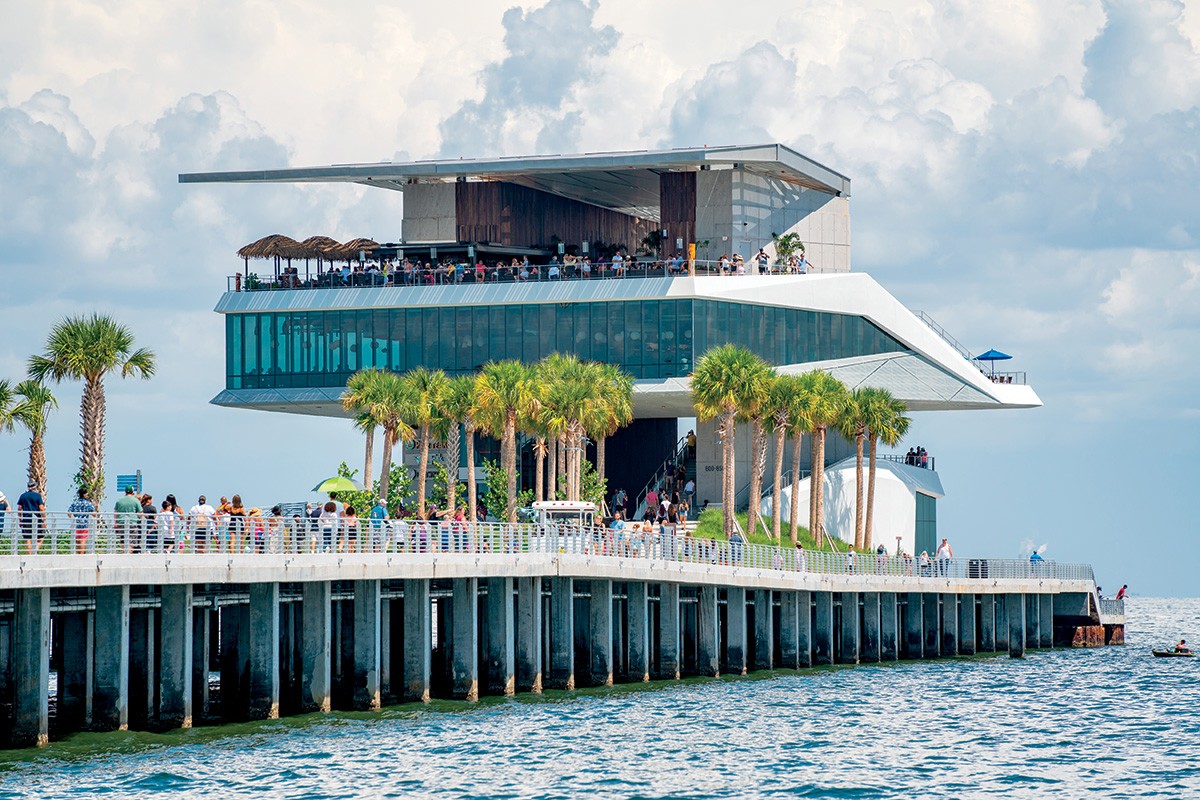 The St. Pete Pier was named one of six winners of the Urban Land Institute's 2022 ULI Global Awards for Excellence.

“In 2023, we’ll continue to see strong activity in the financial services, headquarters and IT sectors. With the evolving supply chain, we expect more manufacturing and distribution investments. And stronger foreign direct investment activity means we have an opportunity to position Tampa Bay as a global business destination. Talent attraction and retention remains a top priority. A new Make It Tampa Bay website and digital campaign will help attract the talent our local employers need. We’re working with our education partners to ensure we retain new graduates. We’re also promoting accessible certificate and training programs among our existing workforce that can lead to an in-demand, high-paying job. Tampa Bay has experienced tremendous growth over the last couple of years. It’s important that this economic prosperity reaches all corners of our community. Our place-making strategy works to address this challenge by bringing catalytic projects and business investment to underserved areas.”

“Hurricane Ian made Charlotte County its target in September. The Category 4 storm caused significant damage, but we were spared the devastating storm surge our southern neighbors experienced. Charlotte County was bent, but not broken. Even with all the destruction, debris and tragedy, Charlotte County is happy to announce Sunseeker Resort, a $600-million investment, will open September 2023. FedEx’s 250,000-sq.-ft. distribution facility opened in late 2022, and Equus Capital Partners is moving forward on a 378,000-sq.-ft. spec distribution building. For the foreseeable future, our economic development team will be in recovery mode ensuring our business community and their employees obtain the attention and assistance they need to recover after the storm, but expect our economic development efforts to begin again in 2023.”

“In the period from 2009 to the end of September 2022, the Bradenton Area EDC and its partners have assisted more than 189 businesses with expansions and relocations. These companies are projected to deliver more than 8,500 jobs and over $2 billion in wages from direct and indirect jobs through 2027. Equally important, these businesses plan to invest more than $1.3 billion in capital investment. We believe that in 2023, we will be able to maintain that momentum because the Bradenton area offers a combination of assets the businesses we target are seeking. I’m excited about the relocation prospects we are generating through digital marketing campaigns launched in 2022. Sectors with particular promise in the coming year include aviation, advanced manufacturing and corporate headquarters.”

“2023 will see increased emphasis on entrepreneurial programs as a national downturn in the economy or a recession will lead to more individuals seeking to start companies. The Pasco EDC SMARTstart Program focuses on providing startups and small businesses with education, affordable workspace, collaboration, funding and guidance. By providing access to those resources, entrepreneurs have the opportunity to build a strong foundation for their ideas and fine-tune them before launch. We will also continue to focus on recruiting new business, and one of the best ways to do that is to take care of our current businesses. Focusing on developing the talent pipeline to meet our growing company needs continues to be crucial. Moffitt Cancer Center’s announcement of a new 775-acre campus at Angeline has accelerated efforts to improve Pasco’s talent pipeline by not only growing its own workforce, but also through talent attraction.”

In Charlotte, Lee, Collier and Sarasota counties — the areas hardest hit by Hurricane Ian — much of 2023’s development focus will be on rebuilding the infrastructure, homes and businesses damaged by the storm’s surge and winds and hardening other structures to contend with the next big storm.

“Despite bearing the brunt of Hurricane Ian, what remains is an incredible sense of community united to rebuild the region,” says David Druey, Centennial Bank’s regional president of Florida, which includes offices in Marco Island, Naples, Fort Myers and Sarasota.

“This silver lining will provide countless new jobs to the region as it recovers, rebuilds and benefits from investors drawn to secure value-add opportunities for development. We foresee a stabilization that will benefit the long-term growth in Southwest Florida, which is a highly valued region to live.”