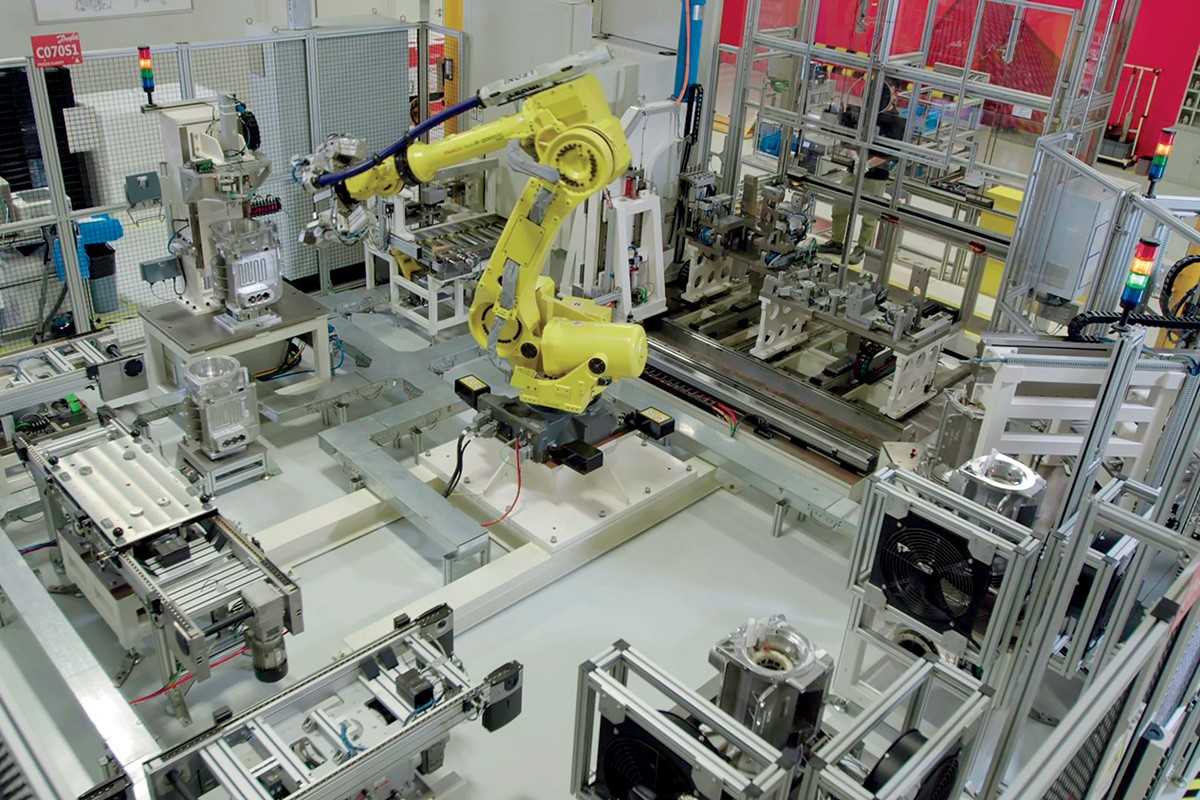 Danfoss Turbocor plans to finish its 167,000-sq.-ft. manufacturing plant near downtown Tallahassee by the end of March. 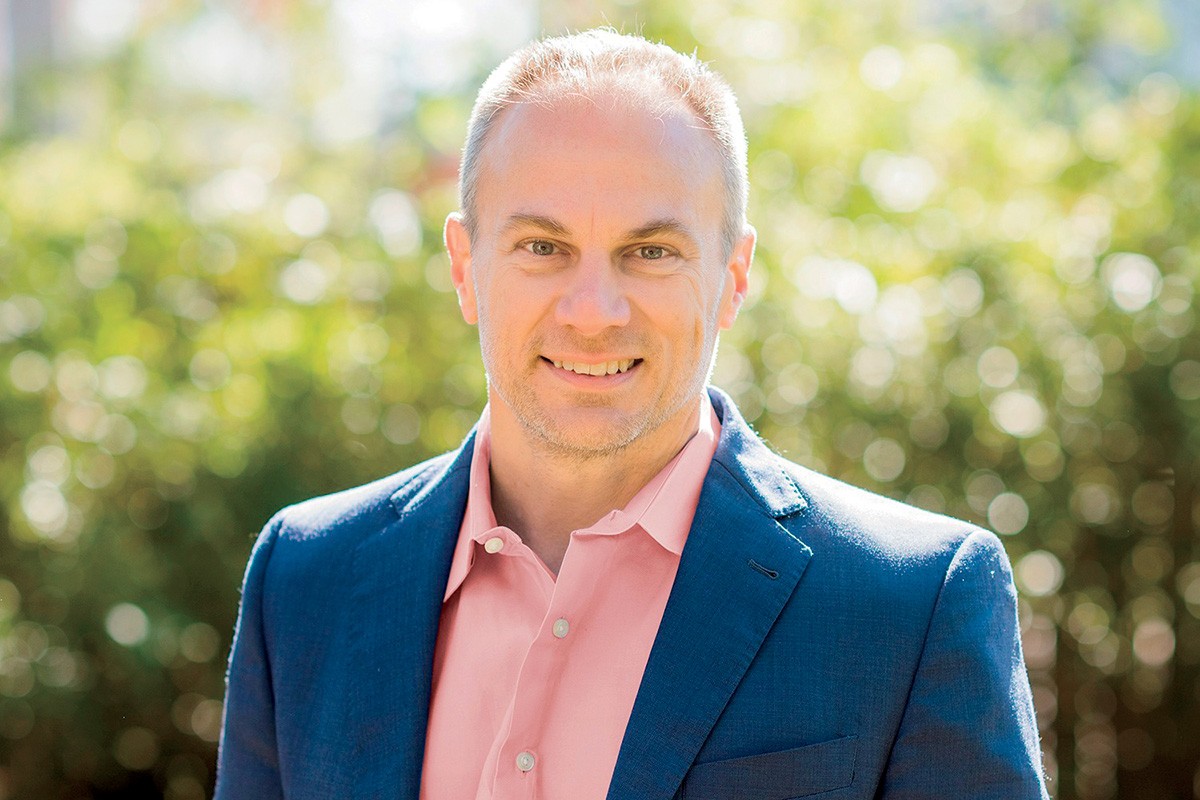 "What we’ve seen over the past year or so is that younger, highly trained workers are job hopping, and we expect to see that trend continue in 2023 especially in the professional fields," says Britt Landrum, President/CEO, LandrumHR. 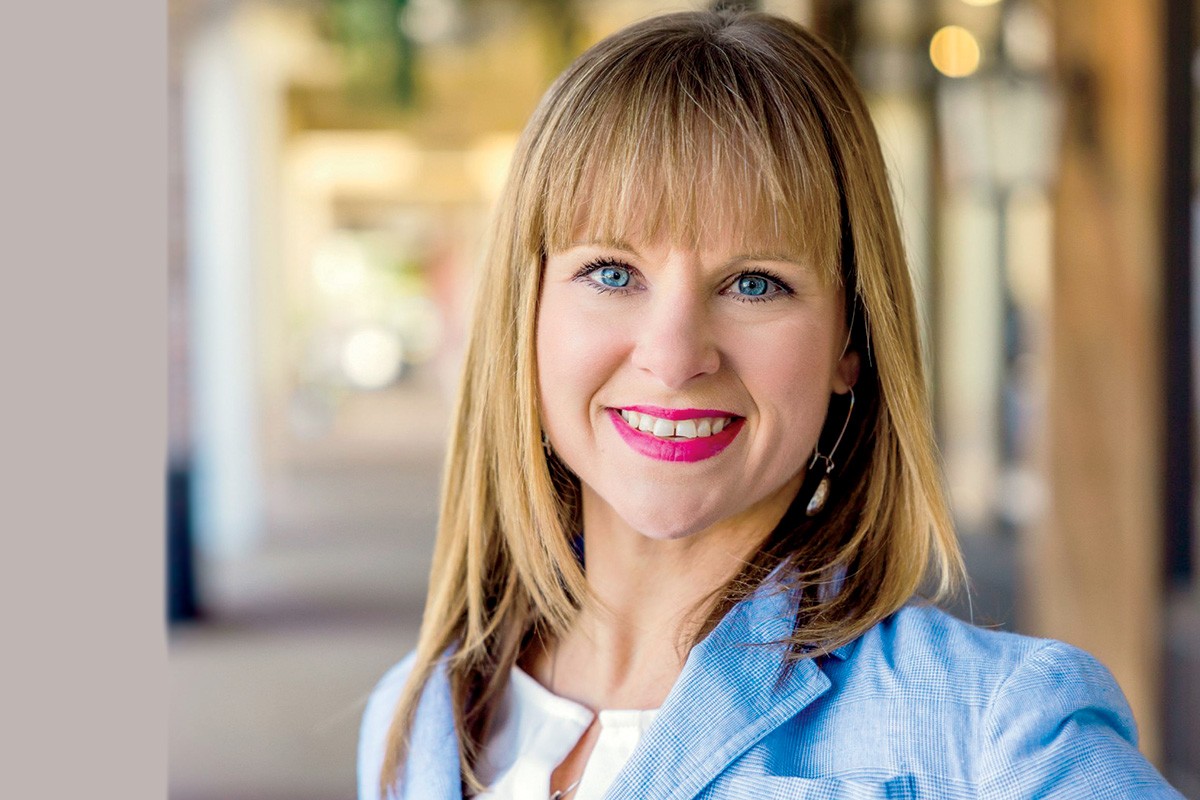 "Of the various industry sectors in Northwest Florida, aviation and aerospace have always been and, I think, will remain one of the biggest investment sectors because of the six military installations in the region," says Jennifer Conoley, President/CEO, Florida's Great Northwest. 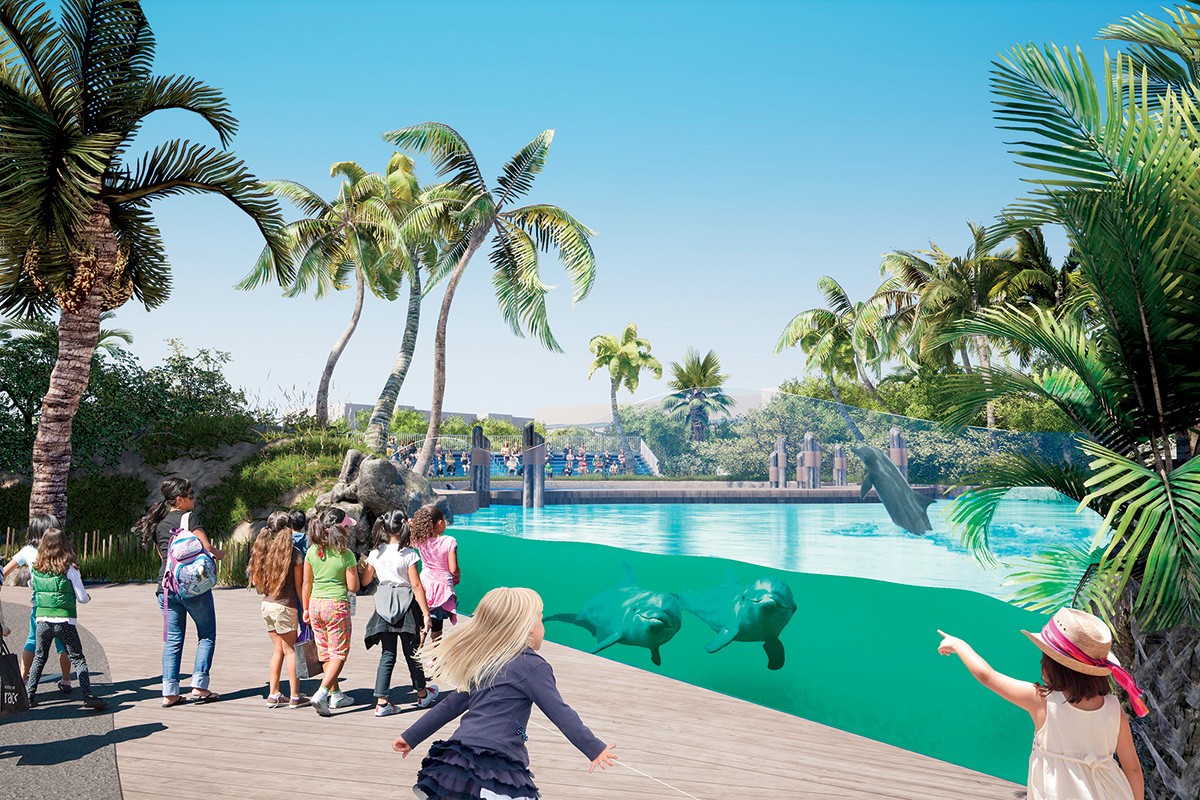 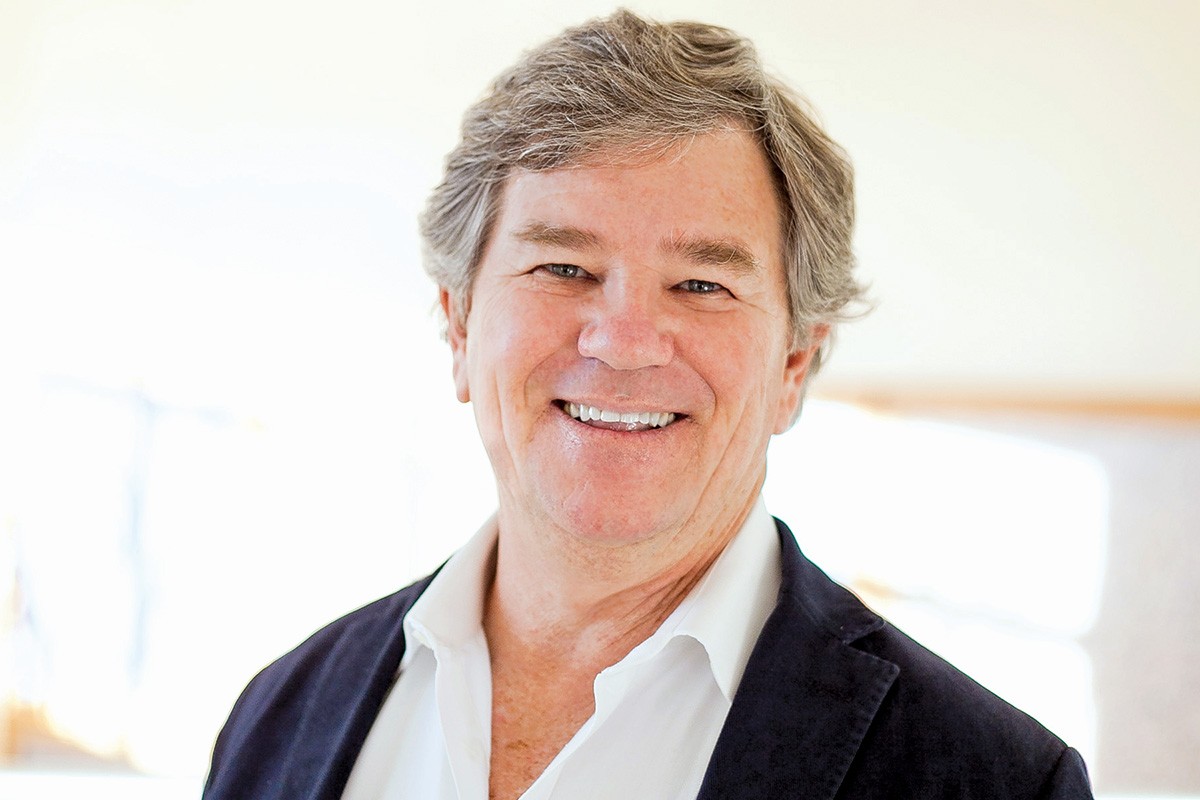 "On the capital investment side, we’re cutting back 50% on growth. In 2022, we bought four hotels because we were taking advantage of this contraction in the hospitality industry. But as far as building hotels in 2023, that is being put on hold," says Innisfree Hotels' Founder/CEO Julian MacQueen. 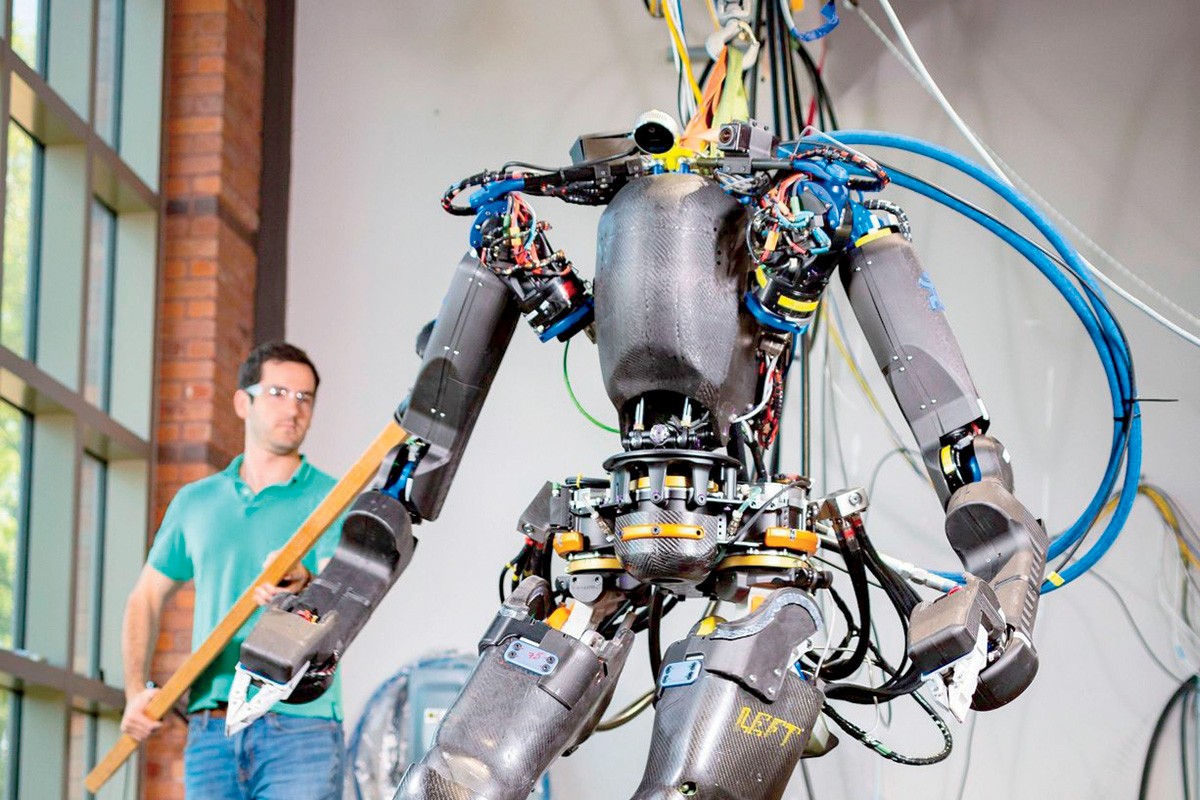 IHMC is undergoing a $20-million expansion in Pensacola. 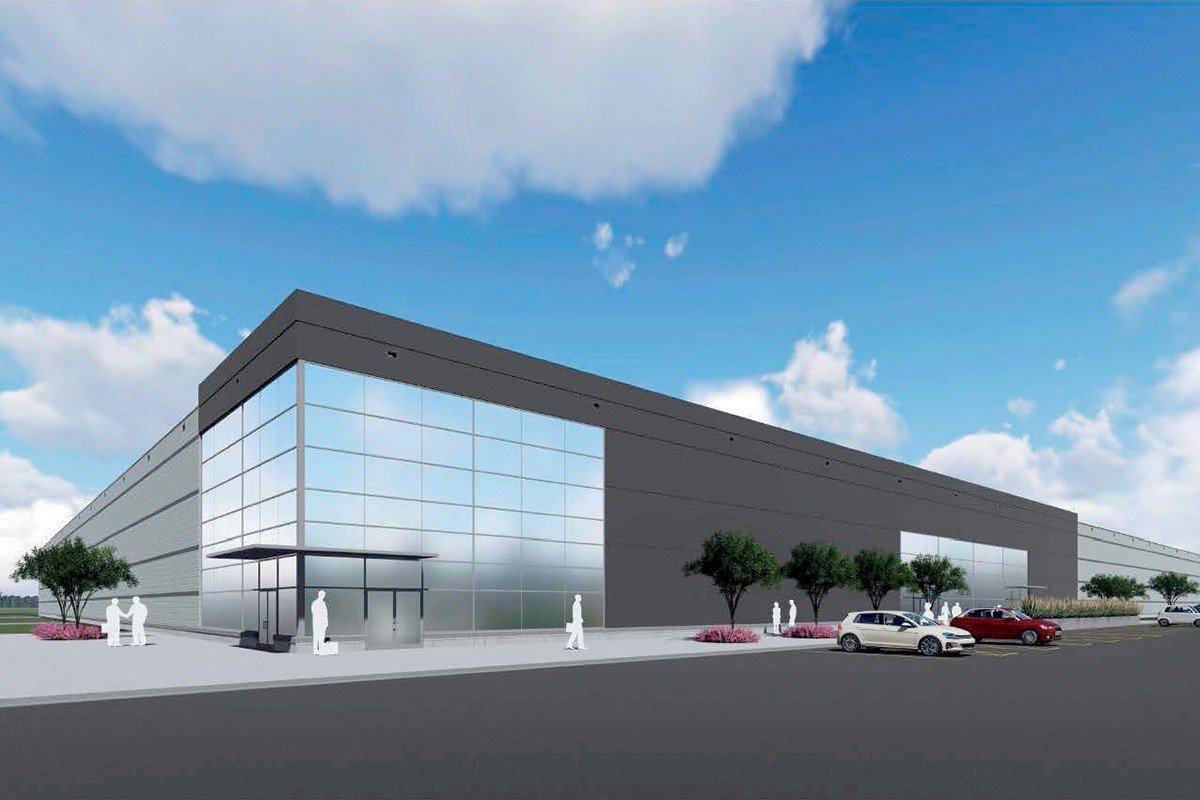 “I would say manufacturing overall is a big area we’re starting to see build momentum going into 2023,” Conoley says. “And we’re also seeing on the capital investment side that manufacturing and distribution companies in Northwest Florida are starting to be more comfortable with making expansion decisions. Of the various industry sectors in Northwest Florida, aviation and aerospace have always been and, I think, will remain one of the biggest investment sectors because of the six military installations in the region. Another bright spot on the aviation side is the amazing growth in 2022 and on into 2023 of commercial passenger numbers at all four of Northwest Florida’s airports,” says Conoley.

Okaloosa County’s focus in 2023 is further development of the 10,500- acre Shoal River Ranch Gigasite, an industrial park located seven miles east of Crestview. The site is largely owned by the Holland M. Ware Charitable Foundation of Idaho. Okaloosa County owns a 750-acre site within the ranch, which is zoned for industrial use.

“For 2023, it is especially noteworthy that the Okaloosa County Board of County Commissioners has initiated efforts to construct a new wastewater treatment plant on the southern end of Shoal River Ranch,” says Sparks.

While still in the planning process, the treatment plant, Sparks says, is slated to be operational by 2026. What’s more, Okaloosa County has an additional 260 acres under contract for purchase on the southern end of Shoal River Ranch that will provide additional land for economic development purposes.

Hardin says each company will generate anywhere from $10 million to $55 million in capital investment.