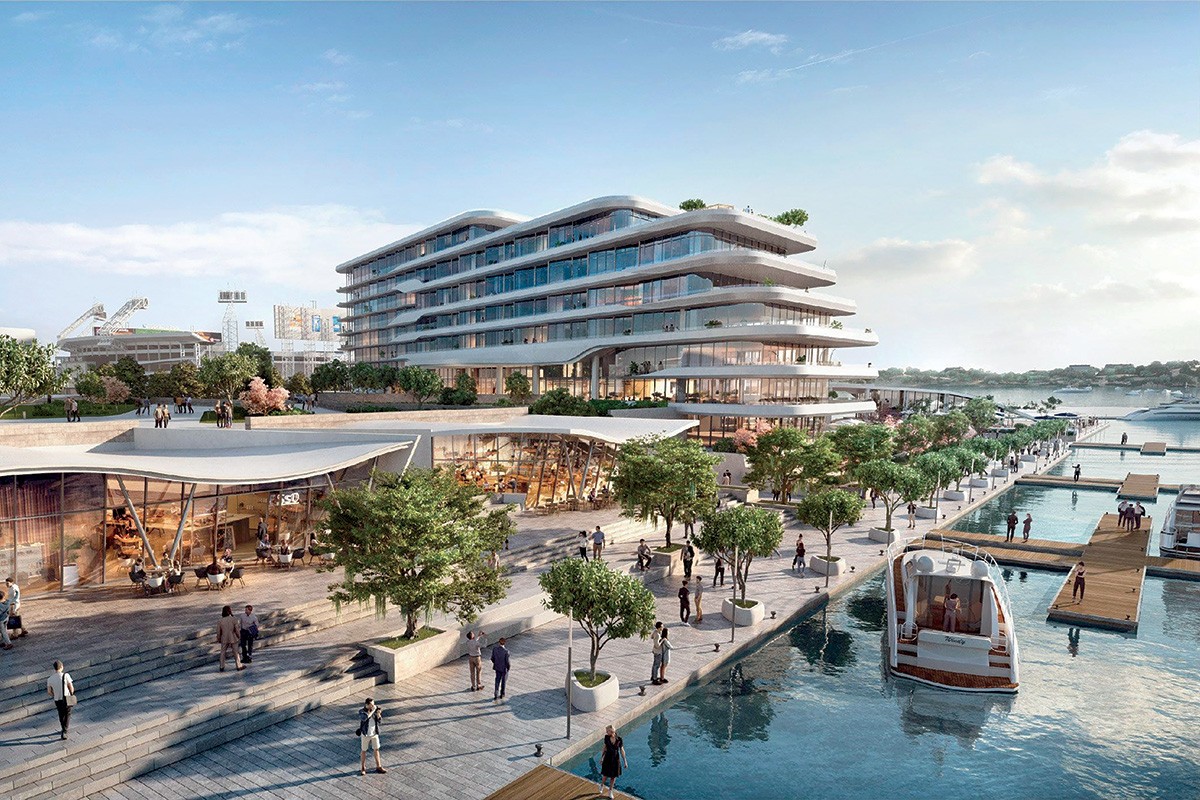 Jacksonville Jaguars owner Shad Khan is adding a Four Seasons hotel to the property he owns near the football stadium. 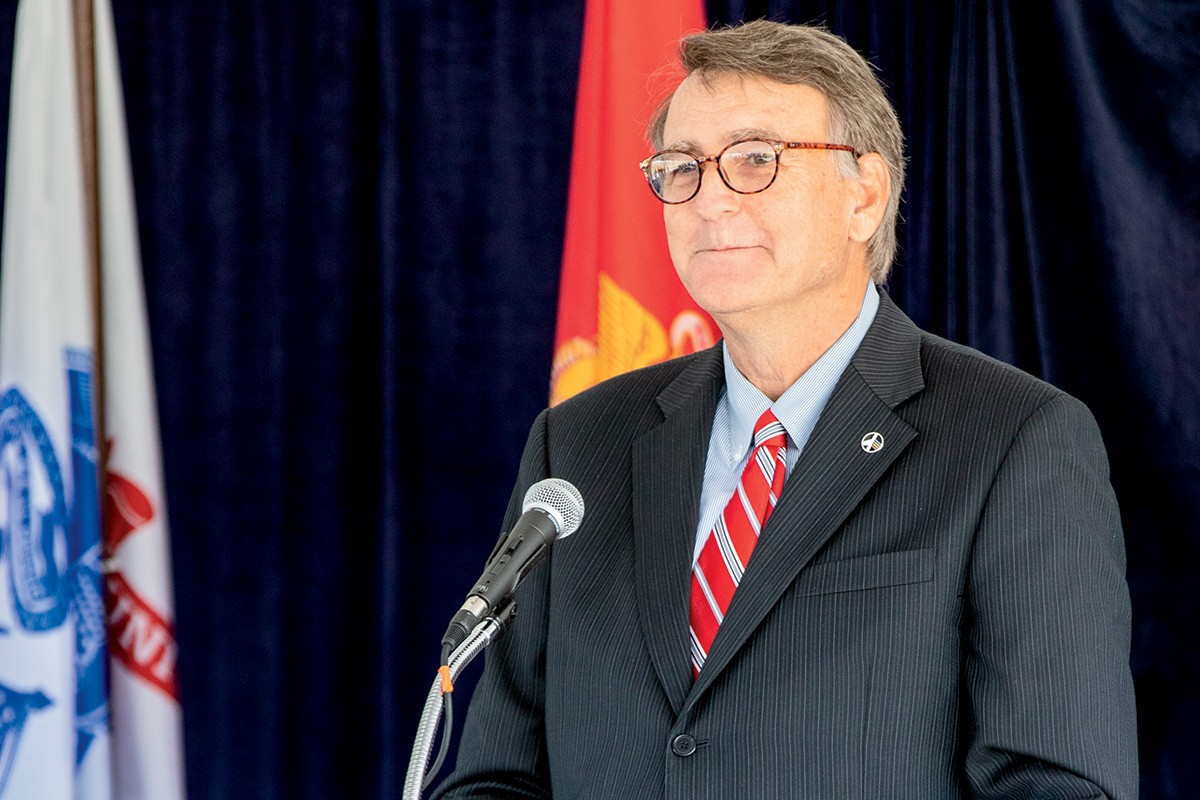 "The airport will undergo some large changes over the next several years. This includes the expansion of the TSA checkpoint and adding a third concourse to the terminal, which will give us six new gates," says Mark Vanloh, CEO, Jacksonville Aviation Authority. 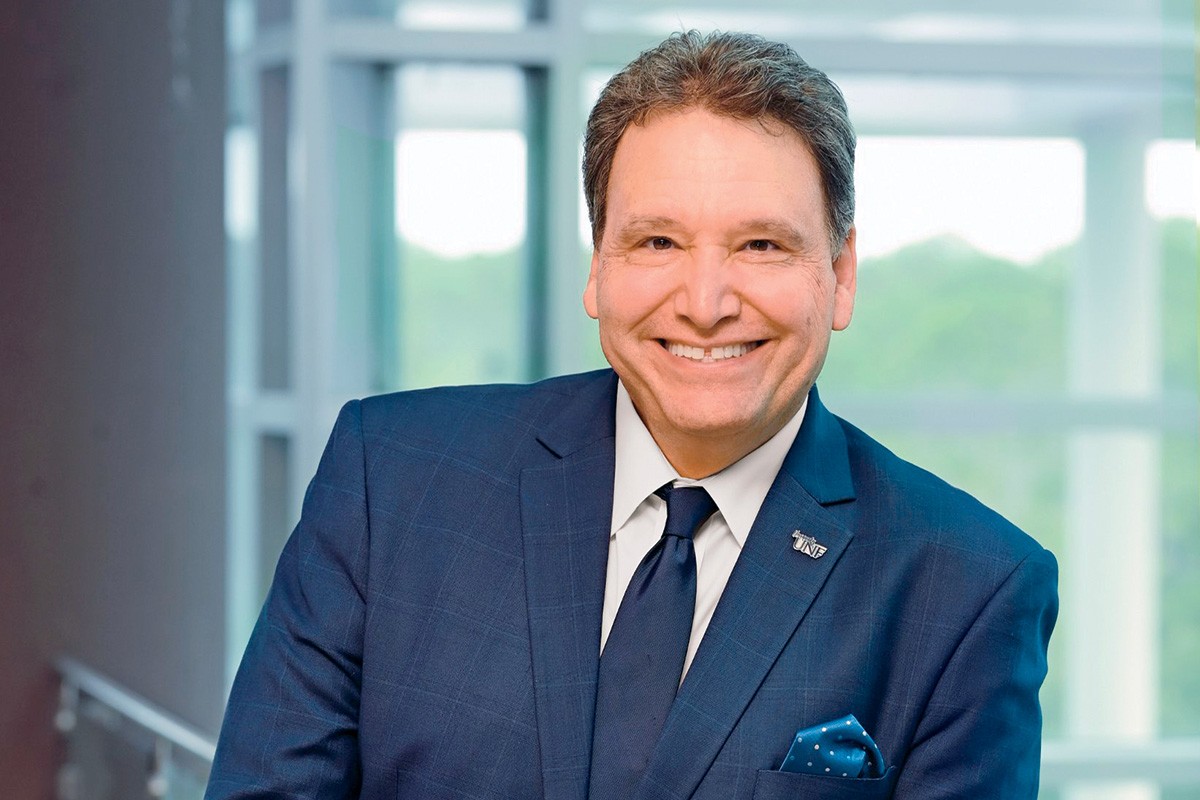 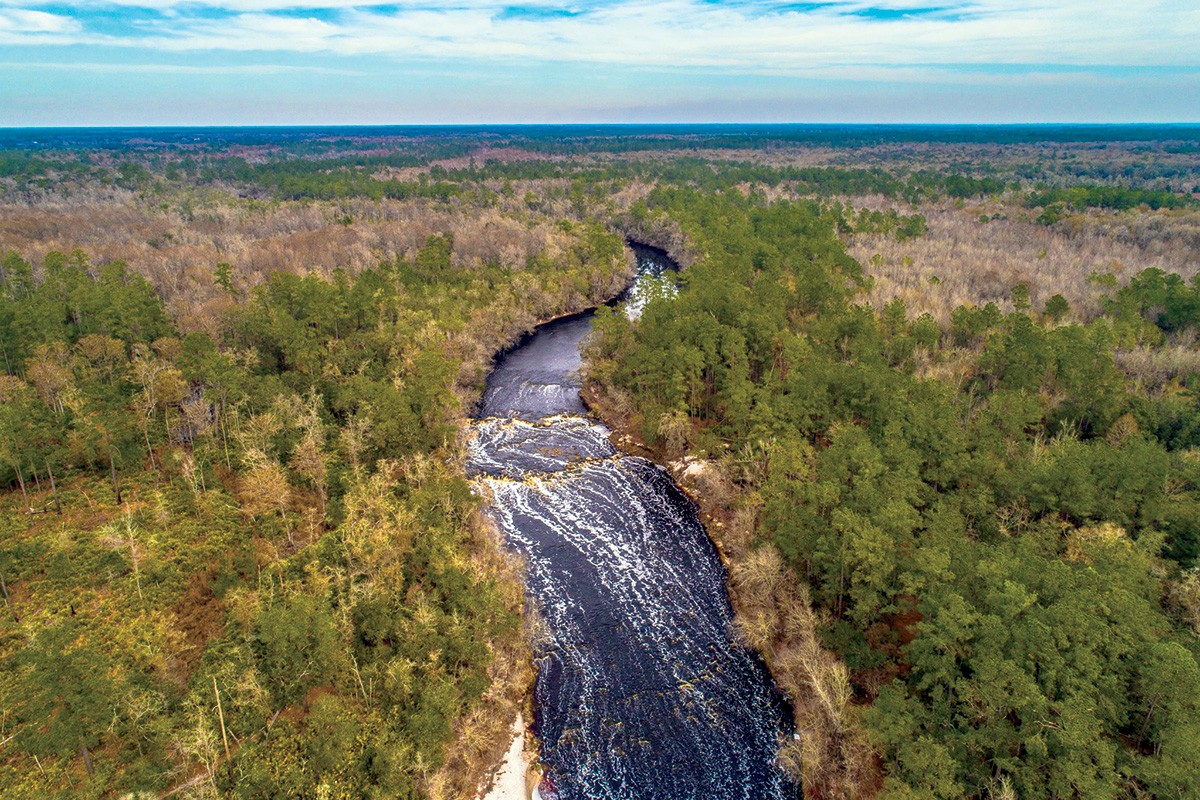 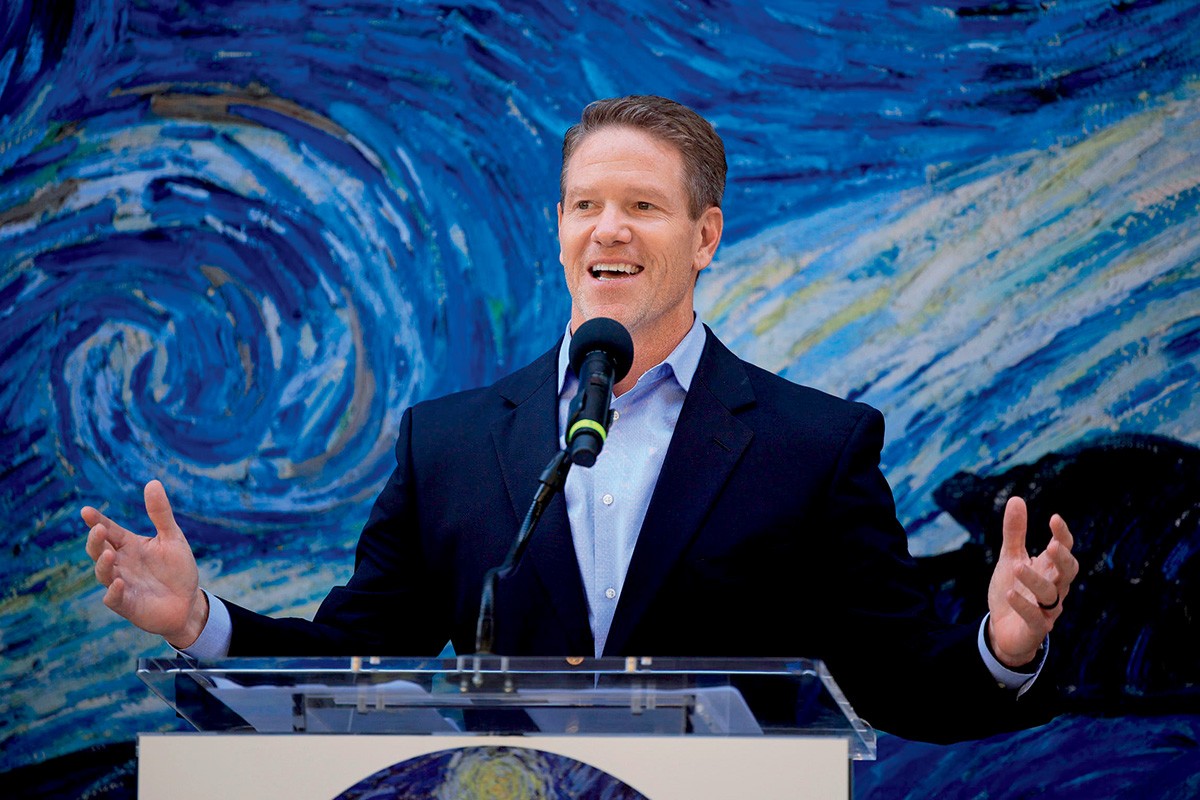 "To develop the best in our community, we are focused on working with schools and companies to define career pathways, expand internships and apprenticeships, and show students the opportunities they can have in Jacksonville," says Daniel Davis, President/CEO, Jax Chamber. 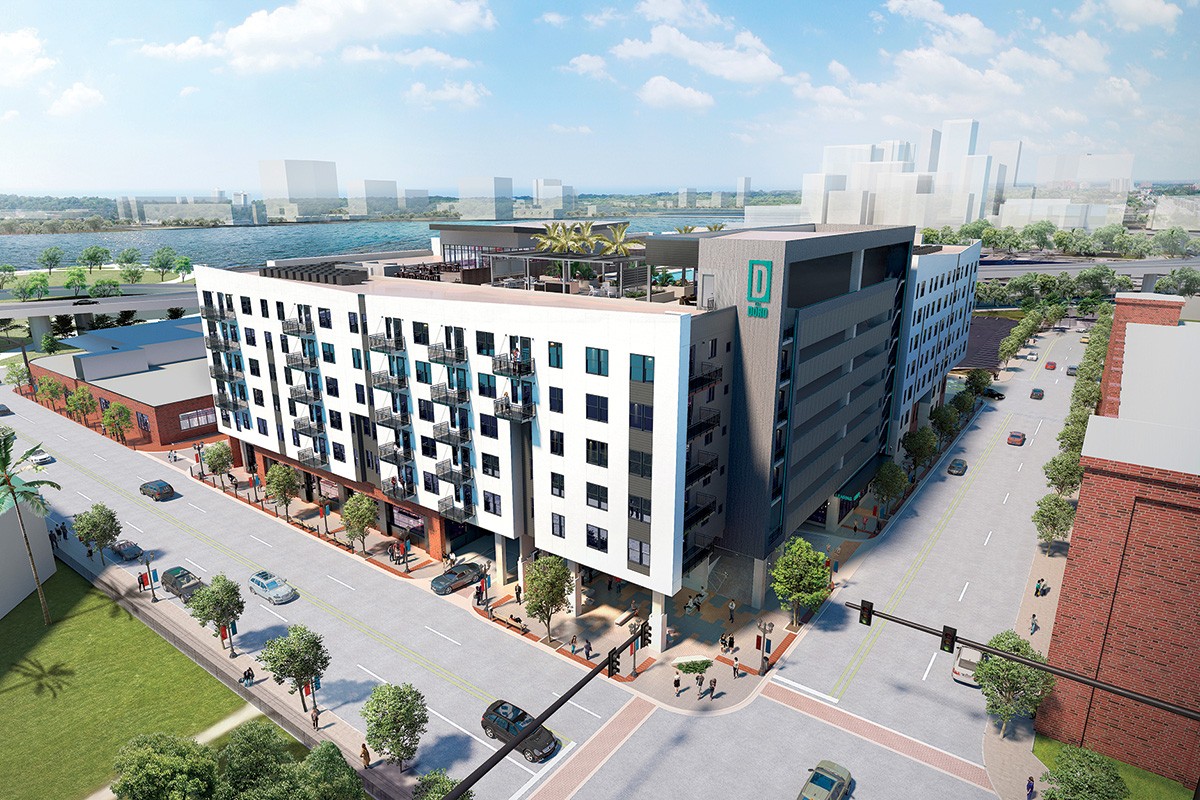 Rise Sports Town in Jacksonville will include 247 multifamily residential units.

Recent capital investments in Ocala and Marion County have helped solidify the area’s recognition as a tourism destination, Shaffer says. “Ocala/Marion County welcomed the World Equestrian Center, the largest equestrian complex in the nation, in 2019. There is a 248-room hotel and several restaurants and shops. The variety of venues WEC provides has taken Ocala/Marion County to the next level for hosting events and meetings. In 2022, Ocala/ Marion County opened the Florida Aquatics Swimming and Training facility,” including two Olympic-sized pools, a training center and coaching/ training programs.

“We’ll continue to focus on key industries that include advanced manufacturing, financial services, health and biomedical, IT and innovation, and transportation and logistics. Those companies need skilled talent to succeed, and we will look to develop our own and become a destination for people seeking their next career move and next great place to live.

To develop the best in our community, we are focused on working with schools and companies to define career pathways, expand internships and apprenticeships, and show students the opportunities they can have in Jacksonville.

As we continue to grow, we’re focused on making sure everyone can live here. We’re focused on solutions to build more affordable housing, which I believe is something we should treat as city infrastructure.

We know a vibrant downtown is critical for a great city, so we’re focused on promoting the incredible work of downtown pioneers and advocating for policies that give developers more certainty when taking on these game-changing projects.

“There was heated growth in the real estate market in 2021 and part of 2022 in Northeast Florida. What we will continue to have through the first half of 2023 is a comparison challenge. Many real estate indicators are reported year over year. That won’t be pretty and hasn’t been for a while now because 2021 and the first six months of 2022 were overheated and not sustainable over the long term. A move away from an overheated seller’s market toward a balanced market is what is occurring.

The real challenges for our area are more macro, and the nation is facing them: Higher mortgage rates, whether or not inflation can get under control so we can see real wage growth, avoidance of fear that sometimes comes along with recession and the ancillary impact.

In addition to these, one challenge that will also have an impact on inventory is a phenomenon called ‘rate lock’ — people with low interest rates hesitate to sell and move because of the difference in mortgage rates. There are ways to structure deals that can help with this.

The region is strong and will perform well relative to other areas. It has been strong for a long time. Companies are still moving here, and people are still moving here. I am extremely bullish on our area not only for 2023, but over the long term. There will be housing price blips and mortgage rate volatility along the way.”