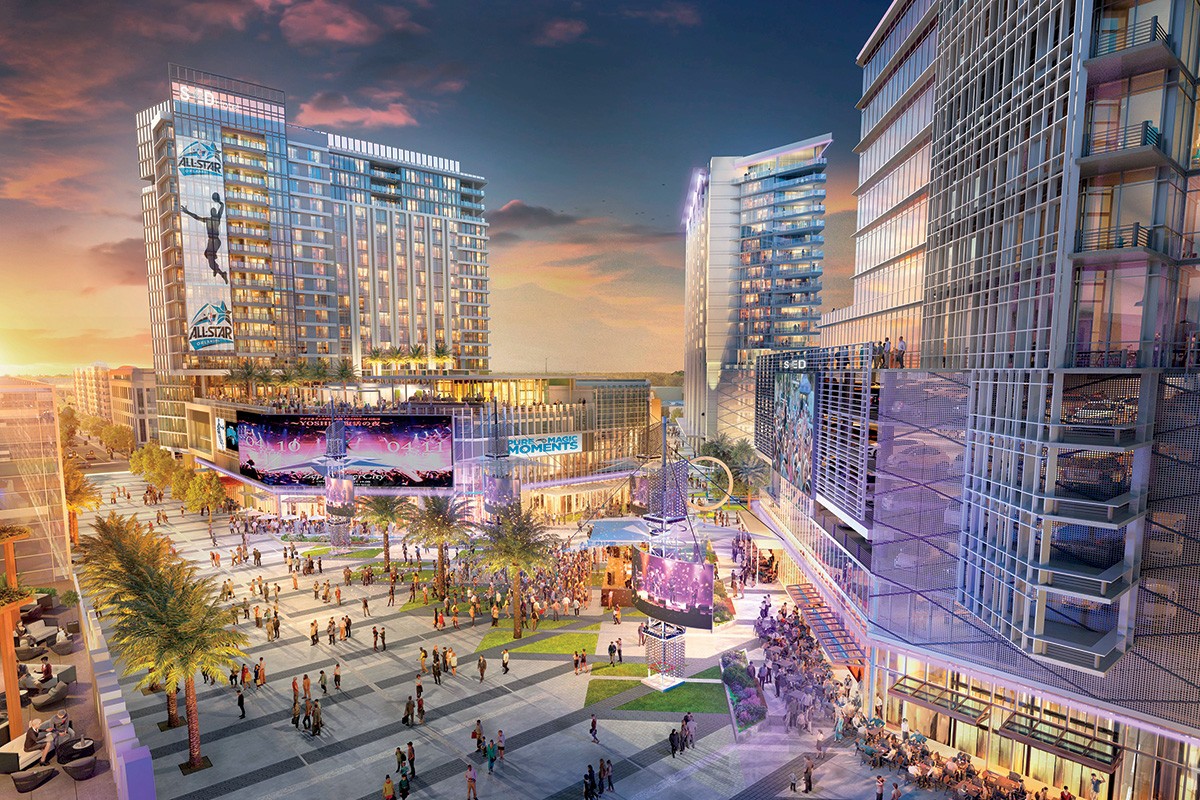 The Orlando Magic is planning to start work this year on its Sports + Entertainment District in downtown Orlando, including a hotel, office space, restaurants and shops. 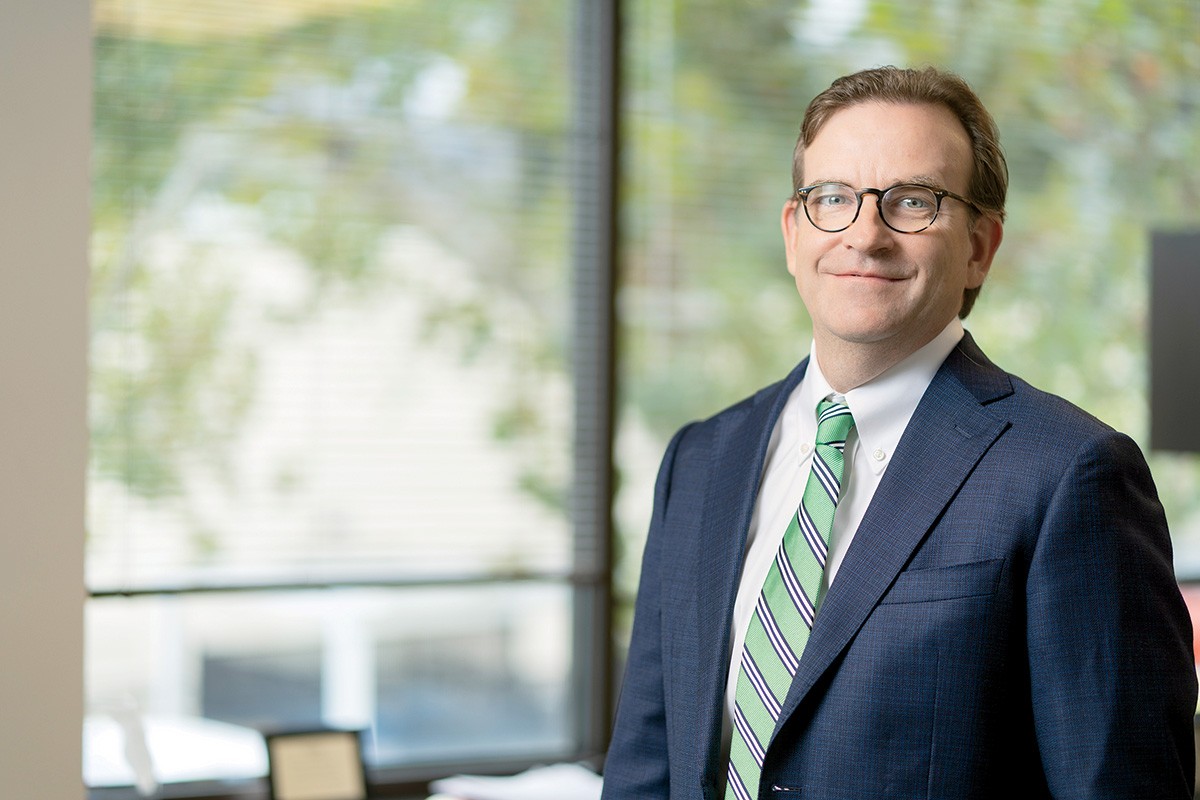 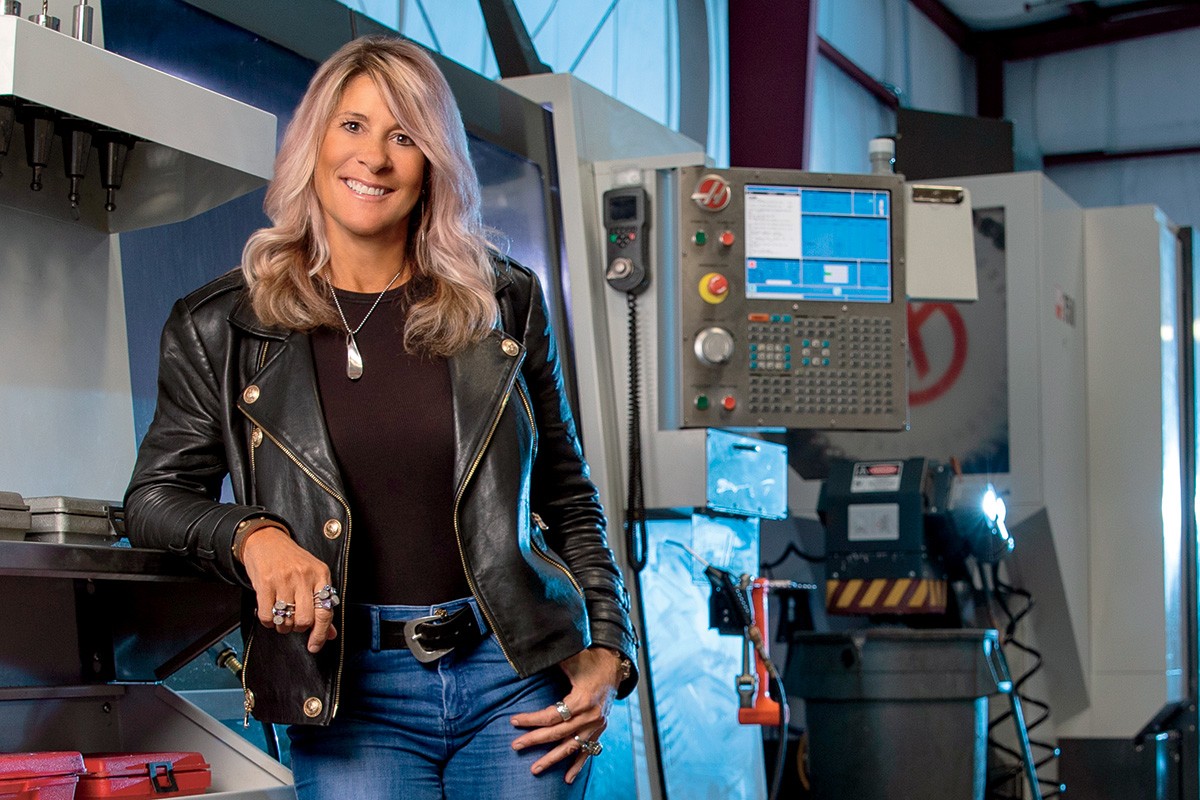 "The budgets when it comes to government, which is much of what traditional aerospace and defense is centered on, are already established. If you think back on 2008, if you were a government contractor and pretty diversified, you were able to ride out some of the recession and then also grow, and I feel like it’s the same thing here," says Carol Craig, Chairman/CEO, Craig Technologies/Sidus Space. 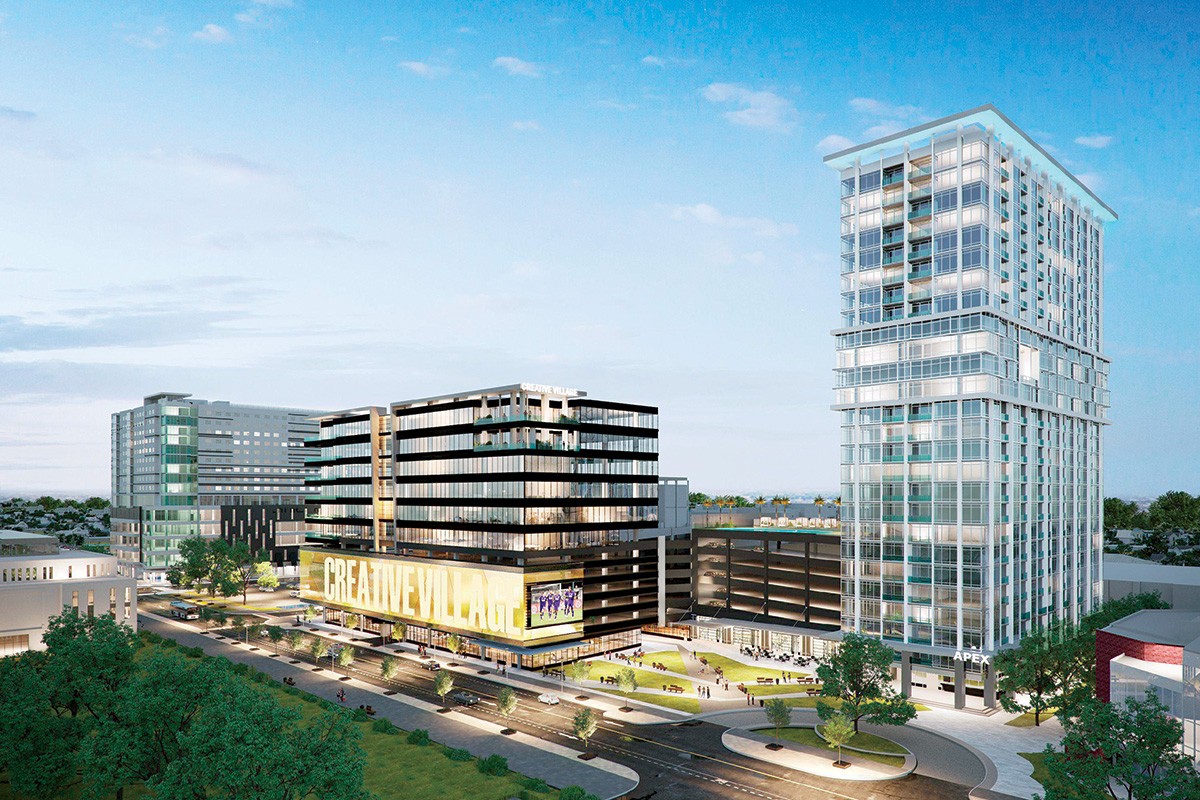 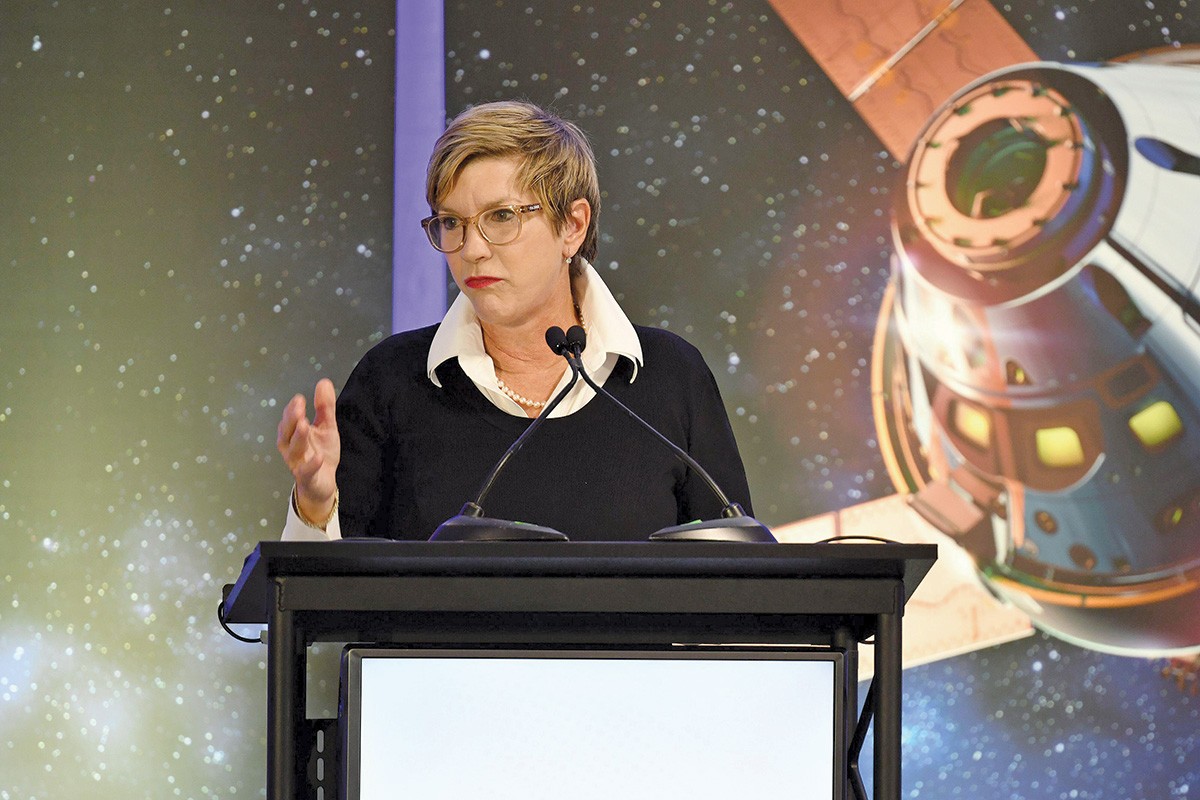 “We’ve seen continuing internationalization of our industrial base. Not that many years ago, it was a lot of defense — a lot of U.S. companies, obviously,” Weatherman says. Today, the region is home to Embraer, a Brazilian aircraft manufacturer; Leonardo DRA, an Italian company that makes electro-optical and infrared systems and land electronics; Thales Avionics, a French company that makes in-flight entertainment equipment and other systems; OneWeb Satellites, a French company; and Dassault Falcon Jet, a subsidiary of the French aerospace company Dassault Aviation that is building a facility in Melbourne. “The world is recognizing the opportunity the Space Coast has to offer — so we’ll be looking at that and continuing to build upon the supply chain tied to the aviation companies and working to continue the (robust) launch manifest.”

We’re working very closely with the Space Force to identify missions or compete for missions that can come here. One of the things the Department of Defense is very interested in, in addition to the stuff uniquely germane to Space Force, is the health and well-being and quality of life of their service members and their families. It’s not just defense industries and launch companies and space — it’s also what’s tied to our military.”

“Our key industries include aviation/ aerospace, logistics and manufacturing. Our proximity to Cape Canaveral and our strategic location on the northern point of the Space Triangle, along with being the home to seven institutions of higher learning, including Embry-Riddle Aeronautical University, are foundational to our unique viability with the aviation and aerospace sector. Geographic strengths also stand out for us in relation to the logistics industry. At the crossroads of the I-4 corridor and I-95, between JaxPort and Port Canaveral, with commercial rail lines moving through the area, all play into the reason we already have several mega-distribution centers.”

“In 2022, our strategic focus on driving investment in semiconductor manufacturing, research and development in Osceola County’s NeoCity helped a regional coalition of industry, government and academic partners win the Economic Development Administration’s Build Back Better Regional Challenge. That resulted in a generational investment of $50.8 million to develop our region’s semiconductor and microelectronics industry cluster, which will have compounding ripple effects throughout our economy and positions our region to lead the nation in semiconductor manufacturing. This year, we’re strategically focused on securing federal funding from the CHIPS and Science Act and the Infrastructure Investment and Jobs Act.

Our primary goal, however, remains growing our regional economy through economic development and recruitment. We’re doubling down on our business development efforts with an emphasis on West Coast, East Coast and international company recruitment.

We recently unveiled the first-of-its-scale Orlando Regional Digital Twin. This is a game-changing technology platform that allows us to showcase the breadth of the Orlando region’s assets and value without having to drive around the region for hours. We’re looking into how our region’s partners can use it to run scenarios like new transit routes, infrastructure development, utility grid expansions and more so that it becomes a cornerstone technology for our region.”