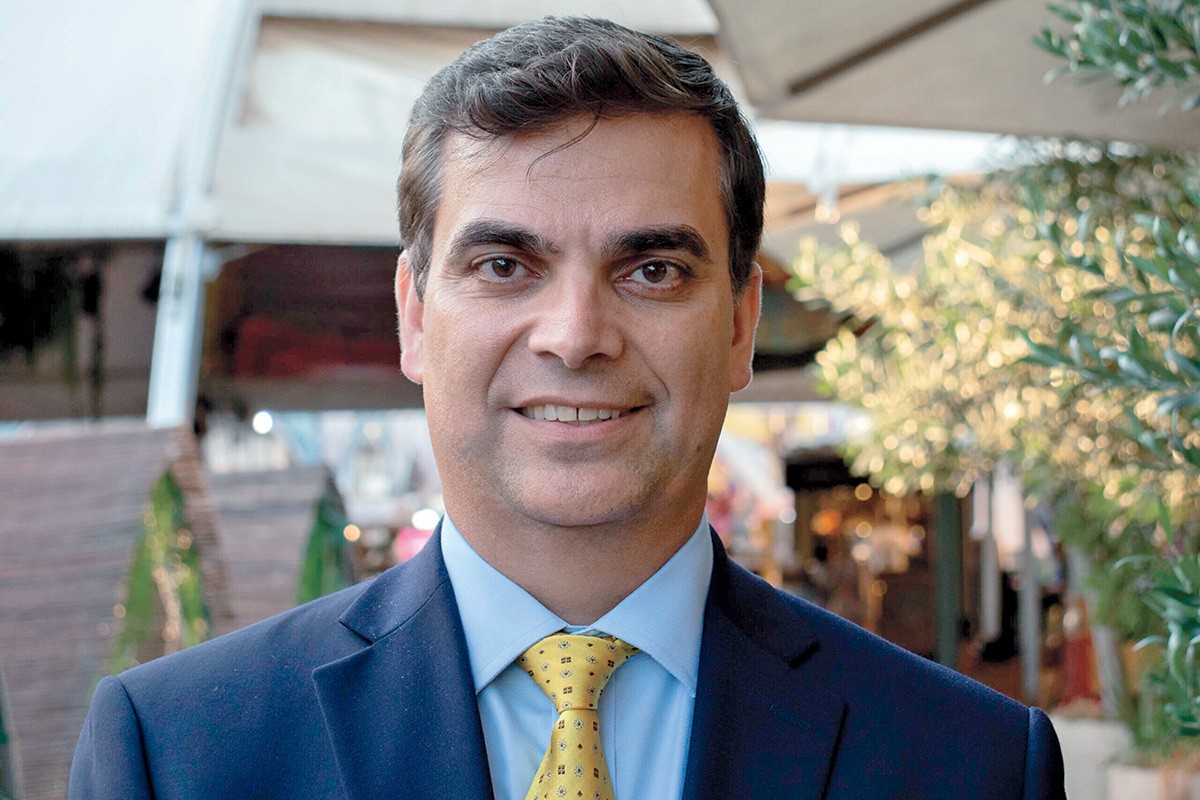 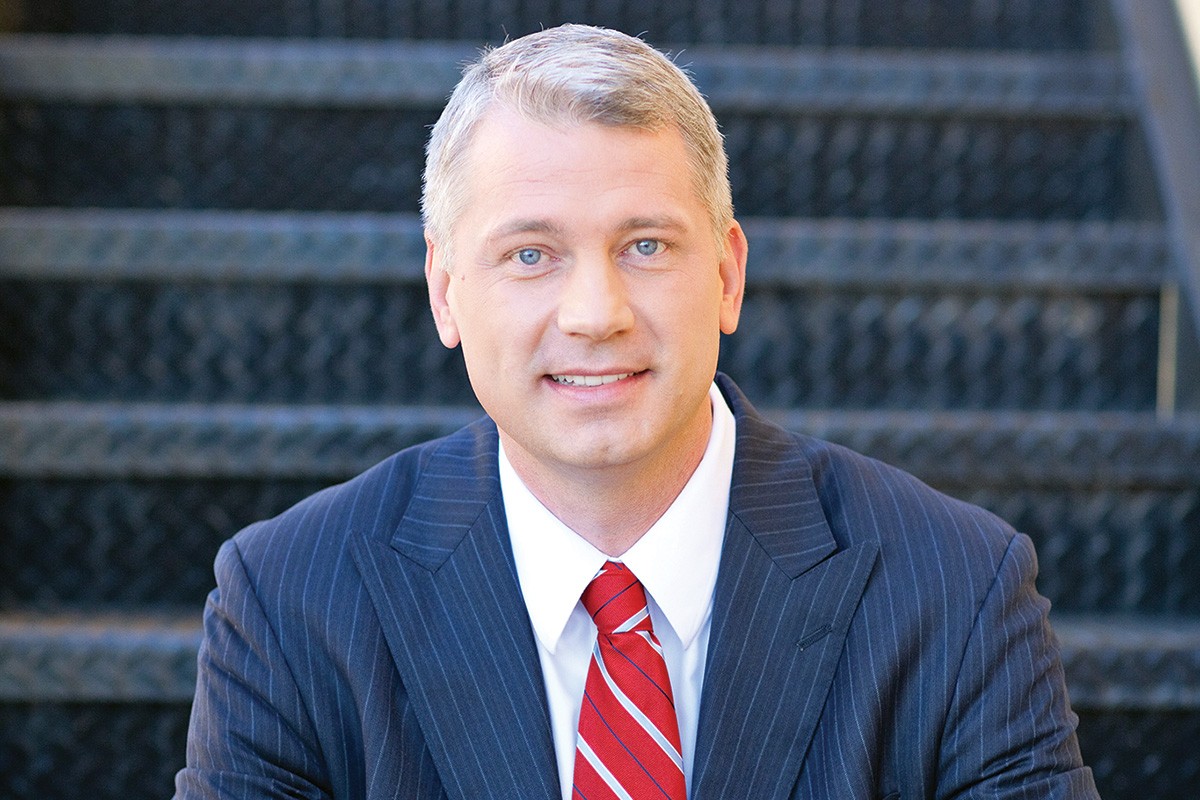 "I never would assert that a recession is a good thing, but I think there are some silver linings to the possible recession. This slowdown of demand is going to help the labor market normalize all these shortages that we’ve been struggling with," says Sean Snaith, Director, Institute for Economic Forecasting, UCF. 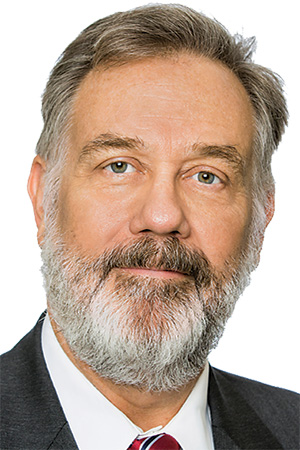 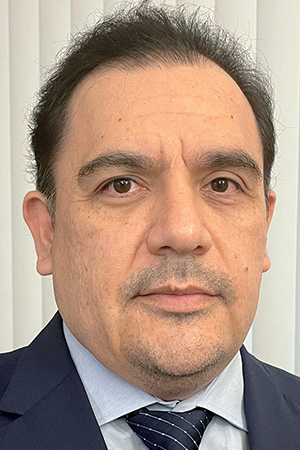 Statewide outlook for Florida in 2023

A snapshot of Florida

In Good Shape to Weather Headwinds

Economist Jerry Parrish expects a U.S. recession in 2023 but says that doesn’t necessarily mean Florida will join in. If Florida does, he says, it will be shorter than the national recession and not as deep.

“In the Great Recession, we went in earlier and stayed twice as long, and ours was twice as deep. I think it will be the other way around this time,” he says.

Florida, however, does face headwinds, he says:

HOUSING COSTS: “Florida in the old days was a cheap place to live. You have to have means and income to move to most of Florida now.” Potential home buyers will have to settle for less, he says. Parrish doesn’t expect a residential real estate crash. “There will be certainly less froth in the market. You won’t have 13 bids on the same house. But if you’re waiting around for a 40% discount on a house you love, it’s not going to happen.”

HURRICANE IAN: Insurance and federal money will flow into the state for repairs. But Parrish says there’s never a net gain from hurricanes. “The amount of uninsured losses is substantial. It’s not a winner for the state of Florida.”

Florida does have job creation going for it — and not just in low-wage call center and tourism work as in years past. Florida recovered jobs lost during the pandemic 10 months sooner than the nation did, Parrish says. He credits state leadership for investments in Florida’s economy that have helped create one out of every 11 jobs in the nation since 2015. “They helped make Florida a place to locate a business. It’s just impressive what we’re seeing in manufacturing in Florida — certainly aircraft and aerospace, medical device manufacturing, defense. There’s some super high-tech manufacturing going on in this state that not a lot of people pay attention to.”

Silver Linings to a Mild Recession

JOBS: “Of course, Florida’s not going to escape a national recession, but certainly compared to the previous two, this one’s going to be a relatively mild recession in Florida. The labor market will be impacted. We expect to see the unemployment rate drift upward. We expect to see some job losses beginning in 2023 that may persist into 2024, but in medical terms, this recession is more of a cold than severe pneumonia.”

HOUSING: “What housing prices have been doing over the last several years may evoke memories of what happened in 2005, 2006, but really the key difference between this recent run-up in housing prices and back then is this time around there is an absence of easy mortgage financing. Really, since the pandemic started (and has continued to this day) lending standards have tightened significantly, so it’s more difficult to get a mortgage. Folks who are able to borrow and buy are not the same people who were getting mortgages back in 2005 and 2006 who really had no hope of being able to service that mortgage. That’s really the key difference. The run-up in prices is really just a fundamental and severe shortage of housing. Housing is not something that can be produced like pizza. It takes time, and certainly it’s been impacted by the supply chain and what that did to construction materials and costs, so this will allow the sector some time to catch up in terms of supply, but it’s not going to be solved in a year or even two years.”

RECESSION: “Our forecast for the U.S. economy is that we are either in or on the brink of what we’re calling a pasta bowl-shaped recession. The reason we’re describing it as a ‘pasta bowl-shaped’ recession: Pasta bowls have very shallow sides and a long flat bottom, and the sides represent the entry into the recession, which we think is a very mild recession and a slow decline into recession. ... When we exit the recession, it’s going to be a very gradual climb out.”

SILVER LININGS: “I never would assert that a recession is a good thing, but I think there are some silver linings to the possible recession. This slowdown of demand is going to help the labor market normalize all these shortages that we’ve been struggling with. The housing market as well. Prices have overshot, and affordability has been increasingly out of the reach for more and more Floridians, so we think this possible recession is going to help bring prices back down — certainly not anything resembling 2008-09 but alleviating a bit of this housing affordability issue while we play catch-up in terms of housing supply. The easing of demand and a possible recession will allow some normalization on the supply chain front as well. And finally, we’re starting to see the beginning of it, but the recession will help the Federal Reserve in its battle to bring inflation down. That way, they won’t have to raise interest rates nearly as high as if the economy were much stronger.”

JOBS: “Florida’s labor market, which has long since recovered all the jobs lost during the pandemic and has recently reached its lowest unemployment rate since 2006, has shown its resilience, and it will help Florida weather the upcoming recession. Even so, it is likely that the unemployment rate will rise as the overall economy slows, but the rise will not be as sizable as in the past two recessions. The unemployment rate is more likely to increase a couple of percentage points over the coming years as in previous less-severe recessions, possibly reaching up to 4.5%.”

TOURISM: “Florida has seen a rebound in the number of visitors due to pent-up demand for leisure and travel, enabled by increased household savings and the government stimulus measures during the pandemic. Those savings are dwindling, and as the U.S. tilts toward a recession, together with elevated inflation, the number of out-of-state visitors is likely to drop next year. Furthermore, central banks all over the world are raising interest rates to tame inflation, a move that may lead to a global economic downturn, resulting in fewer international travelers. These events are likely to hit Florida’s tourism industry; however, it is unlikely that the industry will be as adversely affected as during the COVID-19 recession.”

INFLATION: “The main economic challenge facing the U.S. economy remains the persistently high inflation, which has led the Federal Reserve to raise interest rates in every meeting since March, therefore increasing the cost of borrowing in all forms (mortgages, car loans, credit cards). The effects of these increments are already evident in the housing market, with mortgage rates reaching 7% for the first time in 20 years, but we have yet to see the full impact of the Fed’s actions on the economy. Moreover, although inflation may have peaked in June, it is unlikely to decelerate rapidly in the near future. Therefore, we can expect further increases in interest rates in 2023, which will intensify the economic weakness and tip the economy into a modest but possibly short-lived recession. This contraction will result in a rise in the unemployment rate as both businesses and consumers cut back on spending.”

The Florida Chamber Foundation has been charting Florida’s rise in the global economy in its 2030 Blueprint. On Jan. 12, the chamber will hold its virtual Florida Economic Outlook & Jobs Solution Summit. Below is a preview from the chamber’s chief economist and executive director of the International Center for Economic Development, Ben Tabatabaei. In the next year, Tabatabaei says, there are several factors that will determine the growth of Florida’s economy:

INFLATION: “A major driver of inflation has been energy costs. The U.S. became a net total energy exporter in 2019 for the first time since 1952, maintaining that position until the end of 2021. The change to the Biden administration resulted in America’s energy policy changing, resulting in a decrease in the production of oil and gas in United States and a rise in fuel cost. In addition, a continued increased in government spending and rising fuel costs made inflation a major problem for the national and global economy. Inflation will continue to plague the U.S. economy for the foreseeable future.”

CONSUMER SENTIMENT: “U.S. consumer sentiment hit a low of 50 in June. If consumers feel inflation is getting worse, they will continue cutting down on consumption — further decreasing economic growth. Generally, Florida’s consumer sentiment has performed better than the national average. Florida’s GDP increased $30 million from Q1 to Q2 2022. However, it would be impractical to think Florida can completely shield itself from the wider impacts of the U.S. economy if it takes a greater downturn.”

GEOPOLITICAL INSTABILITY: “We must keep close watch in three regions: First, Europe, with the continued Russian hostility in Ukraine and its impact on energy in Europe. Second, Iran, with widespread unrest and potential of the clerical regime instigating further conflict with Saudi Arabia affecting oil production. And third, Taiwan because of a potential invasion of Taiwan by China, instigating a global conflict between China and the U.S. and our allies in NATO. The chance of miscalculations by various participants remains significant. The silver lining is that due to the global economic conditions, there is less willingness to expand regional conflicts since resources are already strained. Until there is an increase in domestic oil production to offset the lack of global oil production, economic growth will suffer. To deal solely with inflation through monetary policy by the Federal Reserve, deepens the recession and causes unnecessary pain, since inflation is a lagging indicator. It will also not solve the underlying problem of needing affordable abundant energy for economic growth.”