Florida power companies want to raise electric bills up to 20%

Floridians could be hit with higher electric bills as soon as April as power companies work to make up costs from last year's hurricanes. Three of the state's largest power companies — Tampa Electric (TECO), Florida Power & Light (FPL) and Duke Energy — filed rate increases with the Florida Public Service Commission on Monday. According to the companies, storm restoration costs from hurricanes Ian and Nicole and unpredictable natural gas prices are to blame. More from the WTSP.

South Florida’s real estate market is off to a steady start, already a month into the new year. Price increases for homes are more modest, mortgage rates are starting to slow down and signs are emerging that more buyers are starting to come to the market. Mortgage rates are showings signs of stabilizing after sidelining many buyers who were priced out due to the increases. More from the South Florida Sun-Sentinel.

The Jacksonville Aviation Authority board took steps Jan. 23 toward constructing an estimated $100 million parking garage and to expand the security checkpoints at Jacksonville International Airport. The board voted 6-0 for a $10 million budget transfer to design a third parking garage that would add about 2,000 spaces. The facility, envisioned as six levels, is designed next to the existing daily garage and projected to cost about $100 million. It would completed by the fourth quarter of 2024 or first quarter of 2025. More from the Jacksonville Daily Record.

When Daytona International Speedway hosts the Welcome to Rockville music festival in May, some of the T-shirts and other “merch” sold by the bands will be made just up the street. Culture Studio, a Chicago-based contract manufacturer of branded apparel for touring entertainment acts, recently opened a production plant in Daytona Beach. The factory also serves as the company’s distribution center for the eastern United States. More from the Orlando Sentinel.

The Clearwater Police Department has launched a survey to gather feedback from city residents about the agency’s performance. Residents will see digital ads from a company called Zencity on apps in their phones, social media and other websites seeking feedback on the police agency. The department is partnering with Zencity, a company that works with local governments to gather feedback from their communities. More from the Tampa Bay Times.

Retail Trends
What’s the most popular supermarket in Florida and the nation? Publix, Aldi, Walmart? 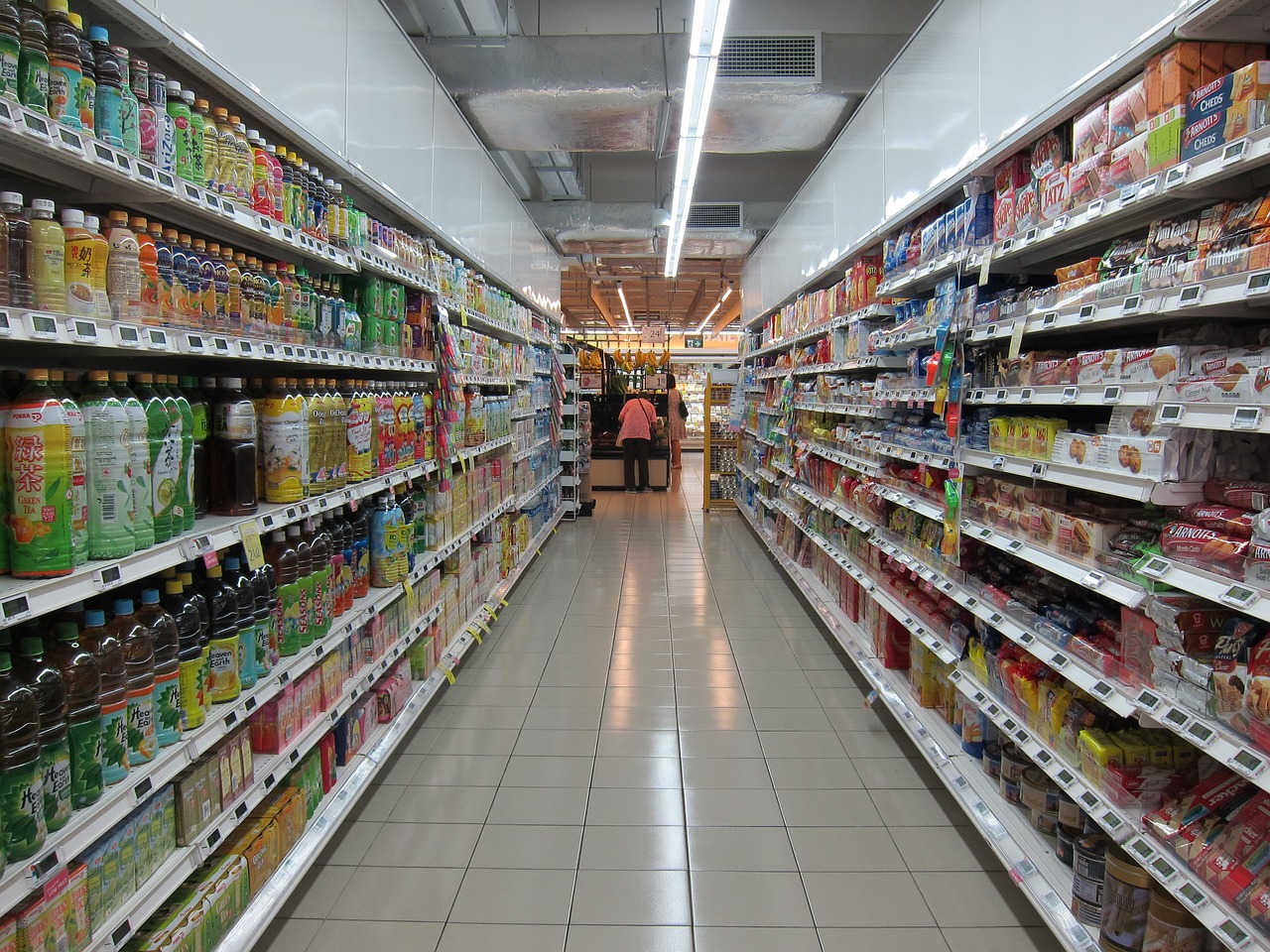 In Florida, according to store foot traffic collected by data service SafeGraph, shoppers have a thing for Walmart, followed by Publix, Costco and Winn-Dixie. And around the country, the latest data from analytics firm YouGov shows that customers prefer Aldi, the discount German firm. Then comes Trader Joe’s, Kroger, 7-Eleven and Whole Foods to round out the top 5. 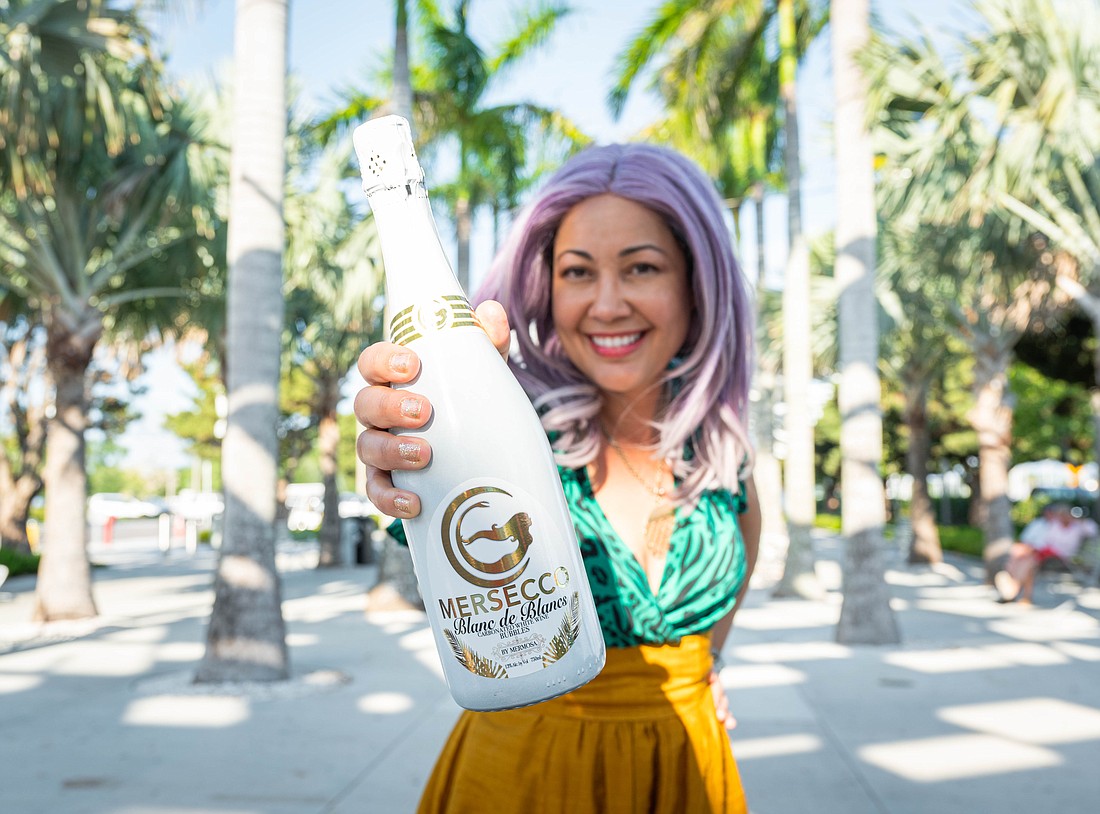 Desiree Noisette gave up a promising career in law to try her hand at retail clothing sales, and now, inspired by newly discovered knowledge about her family, she’s transitioned to the beverage industry with her Mermosa brand of fruit-infused white and sparkling wines. Noisette says the company is on track to hit $1.5 million in sales in 2023, and she’s in the process of developing a line of red wines.