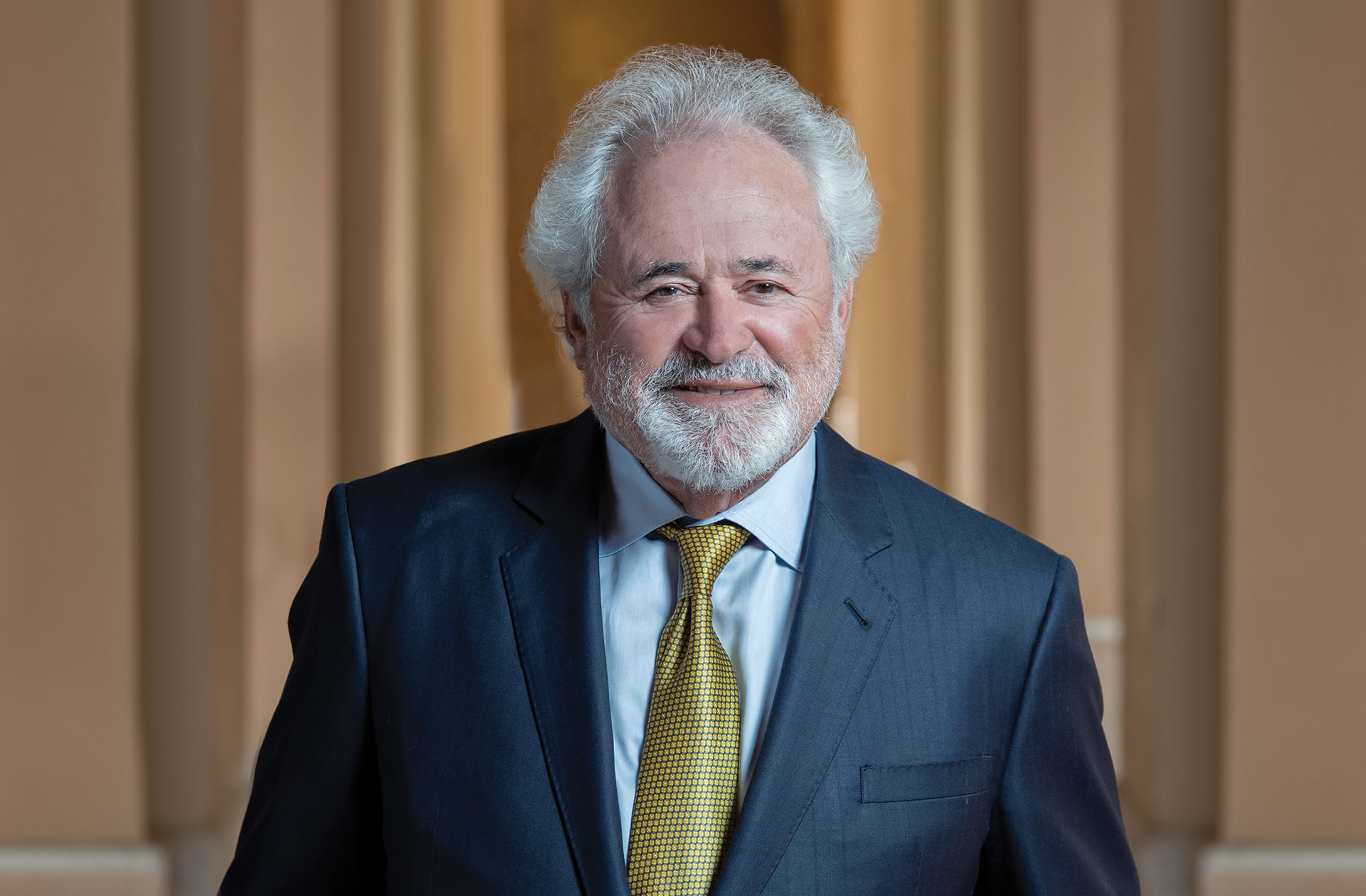 What do you love most about what you do in your job?
What I love the most is the chance to help people who have been hurt. It’s the same feeling over and over again. I feel like I’ve practiced law for about two weeks. The fact that it pays well is off the charts.

What advice would you give to a lawyer coming up on reaching the pinnacle (what do you wish you had known then...)?
My mentor JB Spence taught me to “be yourself.” That is the best advice you can give someone. There’s a big difference between imitating someone and learning from them.

“I’m able to live the life I’ve wanted and practice the way I wanted. That’s been everything.”