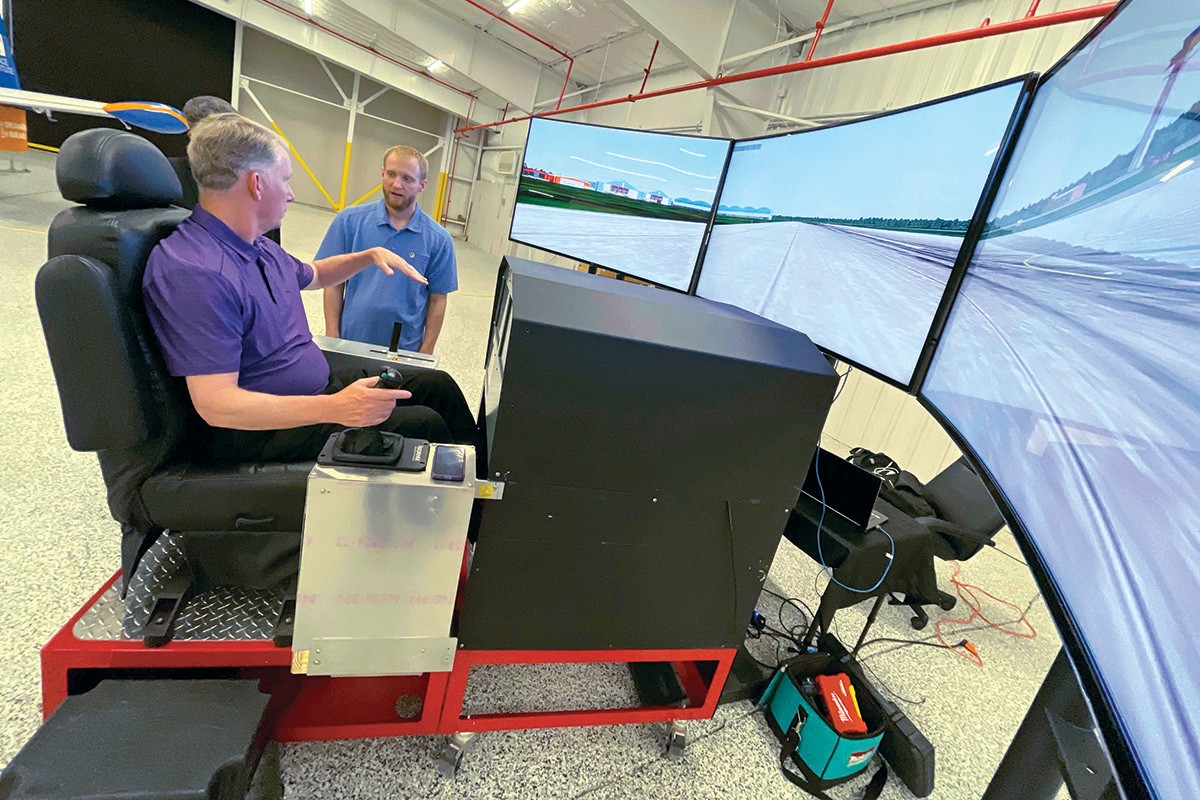 The facility’s campus, which includes a large hangar and access to an 8,000-foot runway, will offer students several career training opportunities to compete for high-tech aviation and aerospace jobs.

“This partnership is just the start of much growth for the Bob Sikes Airport, and I believe there will be a couple of more phases to this project in the future,” says Paul Hsu, founder of the Hsu Innovation Institute.

NWFSC President Devin Stephenson says the goal over the next decade is to train several hundred students in FAA-certified airframe and powerplant mechanics and unmanned vehicle systems and to produce more pilots.