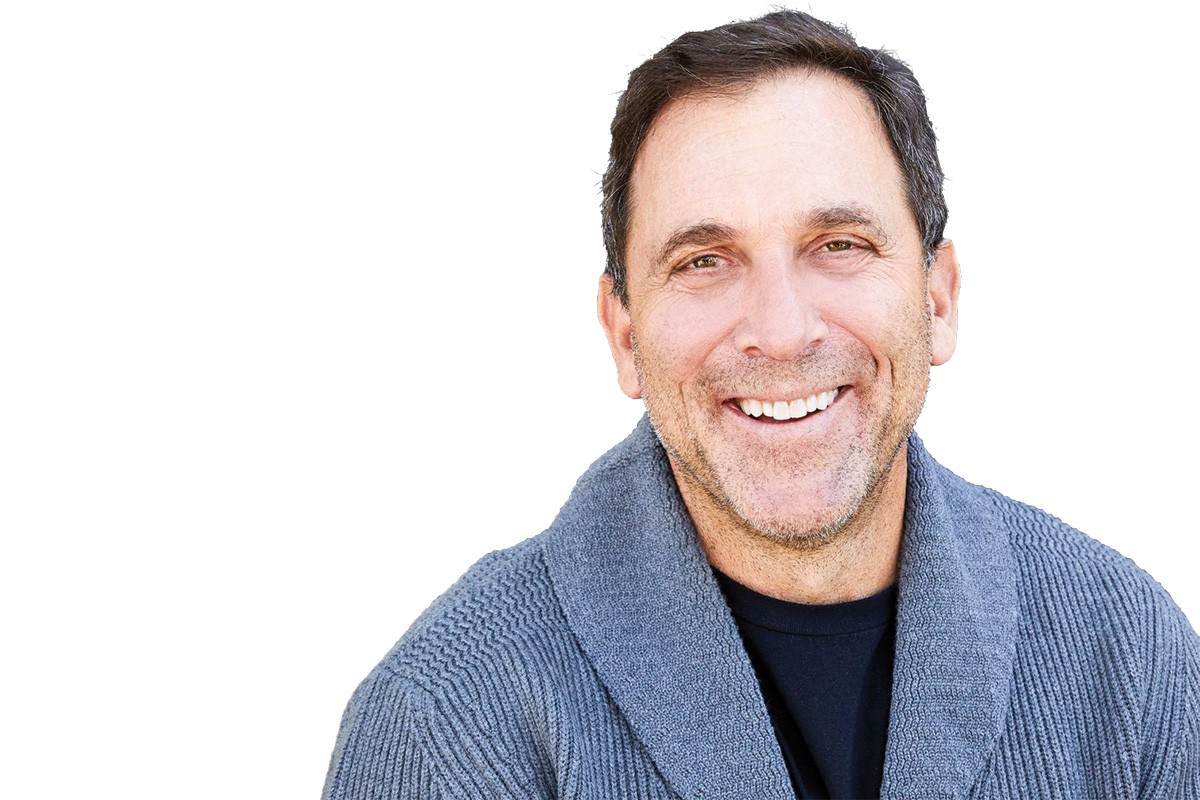 A developer tries to sway commissioners, but in Martin County that goes only so far.

If a developer’s customers include global celebrities, it makes sense to call in the big names when seeking approval in growth-adverse Martin County.

Discovery has developed 27 private golf course developments in North America, the Caribbean and Europe but none so far in Florida. “The Luxury Real Estate Empire Where Tom Brady and Reese Witherspoon Can Hide Out,” reads an Architectural Digest headline.

Buyers in Discovery’s projects include Gisele Bündchen and Brady, Witherspoon, Michael Jordan, Cindy Crawford and a slew of CEOs. Among those popping off e-mails of support — some of which were form letters — for the Martin County development were Brady, golfer Will Zalatoris, Michael Strahan and executives from Bank of America, Morgan Stanley and Goldman Sachs. Strahan said he planned to buy a home there. E-mailed Brady, "As Discovery members, my family and I are truly looking forward to spending time at Atlantic Fields for years to come. I hope you see the many positive benefits of the project and support us on Tuesday so we can move forward with the project.”

In Martin, the gliterrati communications went only so far. Commissioners deferred a vote on the land-use change to “rural lifestyle” that the project needs.