Florida and major social-media companies could be poised for a showdown at the U.S. Supreme Court. Lawyers for the state Wednesday filed a petition asking the Supreme Court to take up a First Amendment battle about a 2021 Florida law that placed restrictions on industry giants such as Facebook and Twitter. The state wants justices to overturn a May decision by the 11th U.S. Circuit Court of Appeals that blocked key parts of the law on First Amendment grounds. More from the News Service of Florida.

Jacksonville nonprofits will get a second chance for $6 million in public service grants in October, a departure from the usual hard deadline that ironed out the last remaining issue in the 2022-23 city budget that comes up for a final vote Tuesday. The city's Public Service Grant Council received $9.1 million in applications by the July 1 deadline. But some nonprofits that previously received direct contracts, which were given in past budgets without competitive evaluations, did not apply to go through the scoring by the grant council. More from the Florida Times-Union.

It only takes minutes for someone to steal your home. South Florida is a hotbed for title thefts. Broward State Attorney Harold Pryor called it one of the easier crimes to commit. One local business owner, however, is stepping up to help protect property owners from fraudsters. More from the CBS News.

Vicky’s House is being foreclosed. The Coconut Grove milkshake bar that Lokal/Kush founder Matt Kuscher designed to look like his mother Vicky’s 1980s kitchen will close Oct. 2. But it’s Kuscher himself pulling the plug. Kuscher is holding on to the space and turning it into Victoria’s Vinos y Vermouth, a cocktail bar waiting room for his next-door burger and craft beer restaurant, Lokal, that will focus on Spanish wines and ciders. More from the Miami Herald.

When in drought, blame the rain, especially when it comes to sewage spills. That's been the go-to excuse given to Florida regulators by utilities for decades, clean-water advocates say, especially as local governments have spilled countless gallons of raw sewage in our back-yard waters this summer, seemingly with each routine heavy rain. More from Florida Today. 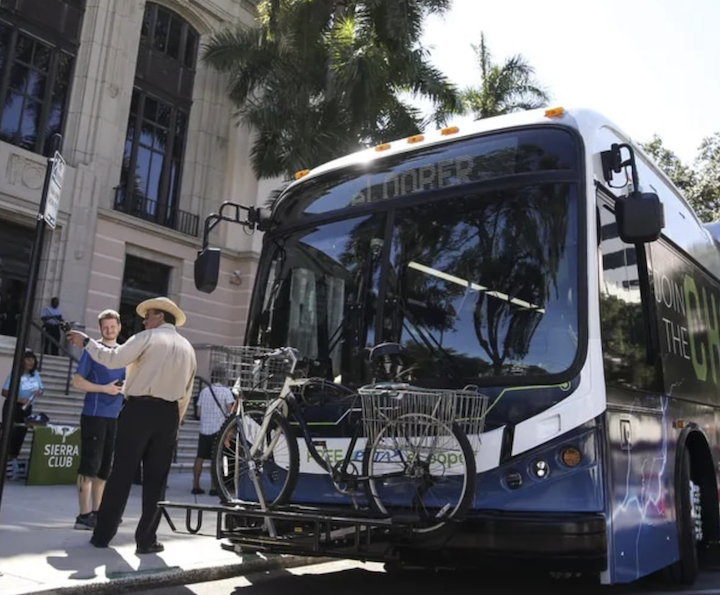 Attention, Pinellas: You can ride the bus and trolley for free on Thursday. The Pinellas Suncoast Transit Authority announced it is waiving fares all day on all 40 bus and trolley routes in celebration of World Car-Free Day, a worldwide initiative to encourage motorists to take a break from driving and use alternative forms of transportation.

Enbtertainment
The Wick to debut immersive restaurant in Boca 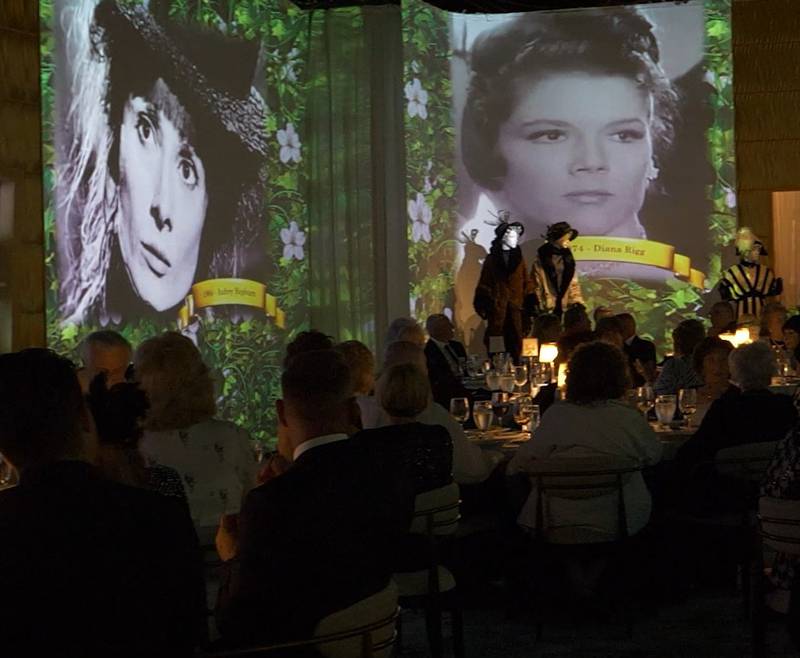 Nestled inside The Wick in Boca Raton, the new Museum Club aims to make dining a truly theatrical experience. When it officially opens in October, visitors will sit at tables surrounded by 360-degree video projections from “My Fair Lady” and mannequins wearing Oscar-winning costumer Cecil Beaton’s designs. More than 50 costumes from Beaton’s original 1956 Broadway wardrobe will dazzle on display, including the historic dress worn by Julie Andrews.