Florida attracted a record number of tourists during the first three months of 2022, surpassing totals from similar quarters before the COVID-19 pandemic rocked the hospitality and leisure industry. Visit Florida, the state’s tourism-marketing agency, posted information Friday showing that 35.982 million people traveled to the state between the start of January and the end of March. With tourism a key engine of the state’s economy, that was 39.6 percent higher than during the first quarter of 2021, a time when COVID-19 vaccines were becoming more widely available. More from the News Service of Florida.

A Deerwood Park office building where exotic Lamborghini Diablos were once factory-prepared in the 1990s for rich clients including Donald Trump will be home again to supercars and classics. Purchased for $4.1 million by Jacksonville-based Acorn Property Holdings, the 58,802-square-foot facility at 7601 Centurion Parkway is being renovated into what's tentatively being called the Jacksonville Sports Car Museum. More from the Florida Times-Union.

Still suffering from the wrenching personal loss, families will now have to file claims for loved ones that spell out age, occupation and earnings, among other economic factors, so that a pair of administrators and a judge can put an exact value on each lost life. Some, under an approach that is standard in loss of life settlements, will invariably be “worth” more than others. More from the Miami Herald.

Elizabeth Castro Gulacsy, Orlando-based SeaWorld’s Chief Financial Officer, is retiring after nine years with the company. Castro Gulacsy, who also serves as SeaWorld’s treasurer, will retire on Dec. 31 or as soon as the company hires someone new into the positions, according to a news release. She has worked in the roles since May 2021. “With SeaWorld in a strong financial position, incredible momentum and an extremely bright future, the time is right for me to move on to the next chapter in my career,” Castro Gulacsy, 48, said in a statement. More from the Orlando Sentinel. 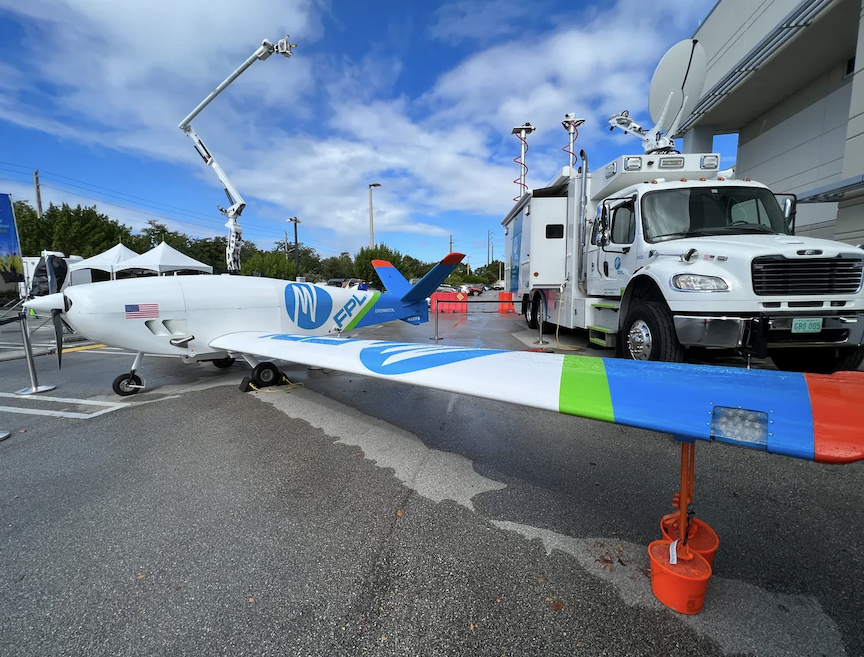 The newest tool in Florida Power & Light’s storm-ready kit has a wingspan slightly longer than a Cessna, can fly 1,000 miles at a time and cost the utility’s customers a cool $1.2 million. This fixed-wing drone, called FPLAir One, will be used to survey storm damage across Florida, which the utility hopes will streamline restoration efforts to get power back on after an outage sooner. 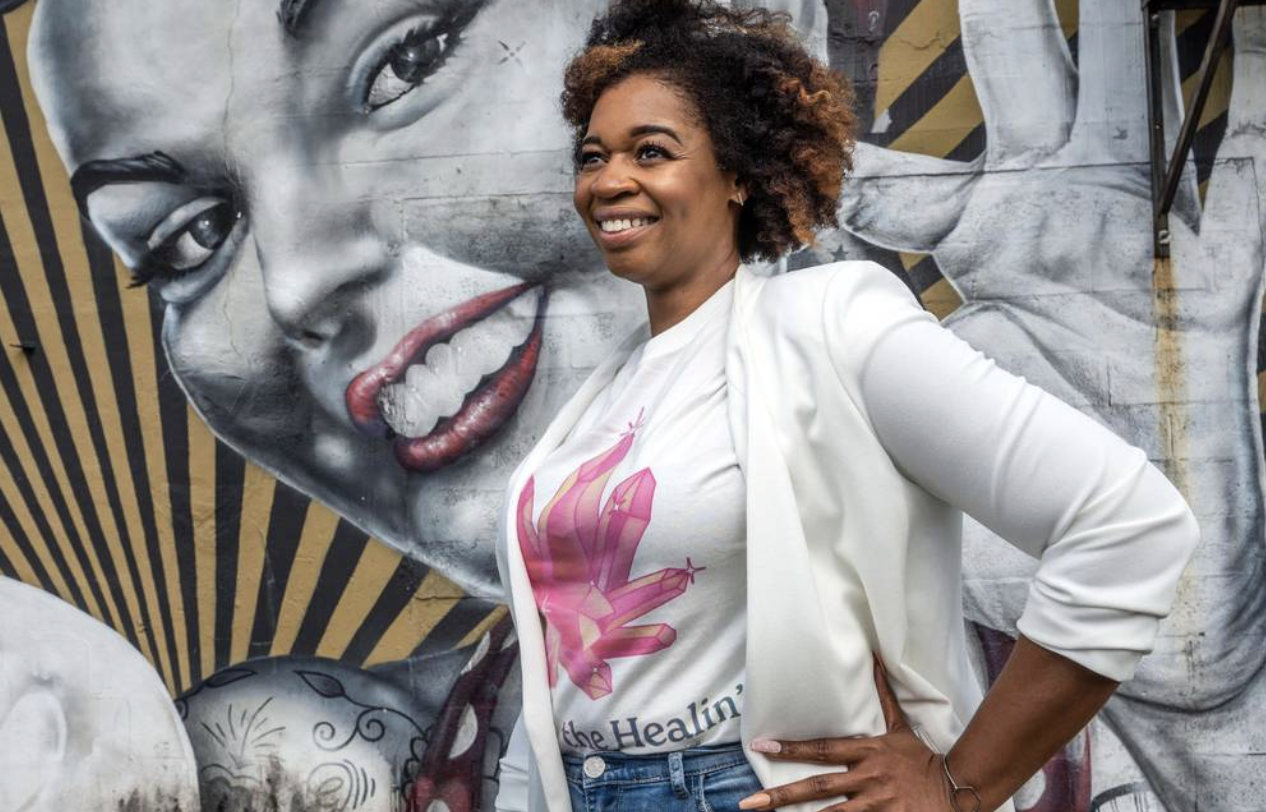 Out of necessity, do-it-yourself beauty became a thing during the pandemic, with products and services sprouting to serve up home solutions to salon goers. A young Fort Lauderdale enterprise, Nailstry, was one of those. Aurelia Edwards founded Nailstry (short for nails and artistry), an app-based fingernail sizing solution that helps customers shop for press-on nails on Nailstry’s curated marketplace. She hatched her concept before the pandemic.